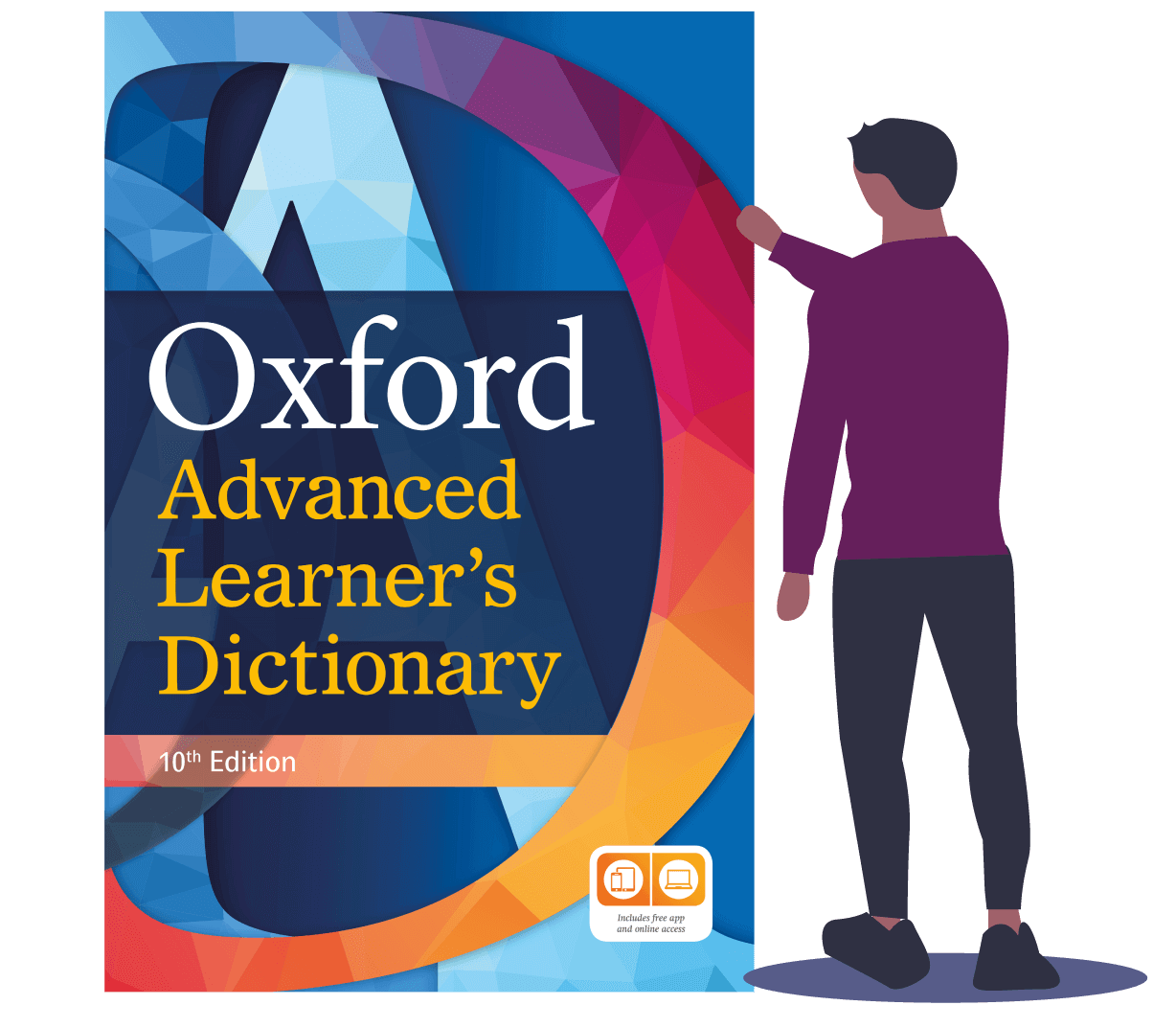 Maria Beatrice Giovanardi, started a Change.org petition in 2019, urging that Oxford Dictionary, arguably the world’s most popular dictionary, do away with its sexist definitions and examples. It specifically called for elimination of phrases and definitions that “discriminate and patronise” women, and demanded that transgender women and lesbian women also be included in the definition of women.

In a big win, OUP has updated the sexist definition of a ‘woman’ in the Oxford Dictionary, to say that, a woman can be “a person’s wife, girlfriend, or female lover”, rather than only a man’s. This is a big win for the LGBTQ community and equality campaigners. In the same vein, the entry for “man” has also been amended to include the same gender-neutral terminology. Additionally, phrases such as “woman of the moment” were added to equal the old saying of the “man of the moment.”

However, Oxford Dictionary refused to change the word ‘bitch’ – defined as a “spiteful, unpleasant, or disliked woman” – which is currently listed as synonym for woman. It has been now labelled as ‘offensive’ though. Contrast this with the word ‘dickhead’ – defined “as a stupid, irritating, or ridiculous man”, which is not included as a synonym for man and is said to be a “vulgar slang”.

The definition of “housework” too was updated to take gender out of the equation in the dictionaries. “She still does all the housework,” was changed to “I was busy doing housework when the doorbell rang.”

The justification given by an OUP spokeswoman for this difference is as follows – “(Our) dictionaries reflect, rather than dictate, how language is used. This is driven solely by evidence of how real people use English in their daily lives. This independent editorial approach means that our dictionaries provide an accurate representation of language, even where it means recording senses and example uses of words that are offensive or derogatory, and which we wouldn’t necessarily employ ourselves.”

Several men and women, who are fighting for equality around the world have denounced this half-hearted changes in the dictionary. Some have pointed out how the examples given by the dictionary for “man” are more exhaustive than “woman” and sexist too. For e.g. “Male fisherfolk who take their catch home for the little woman to gut”; or “If that does not work, they can become women of the streets.” The Oxford Dictionary is yet to do away with these sexist examples and references.

Language plays an important role in shaping gender dynamics. OUP spokesperson said that their recent work includes the need for using ‘they’ as a pronoun for people who identify neither as men, nor as women, towards a more gender neutral pronoun. They continue to revise based on the user feedback to ensure that the words used are in consonance with the modern audience.