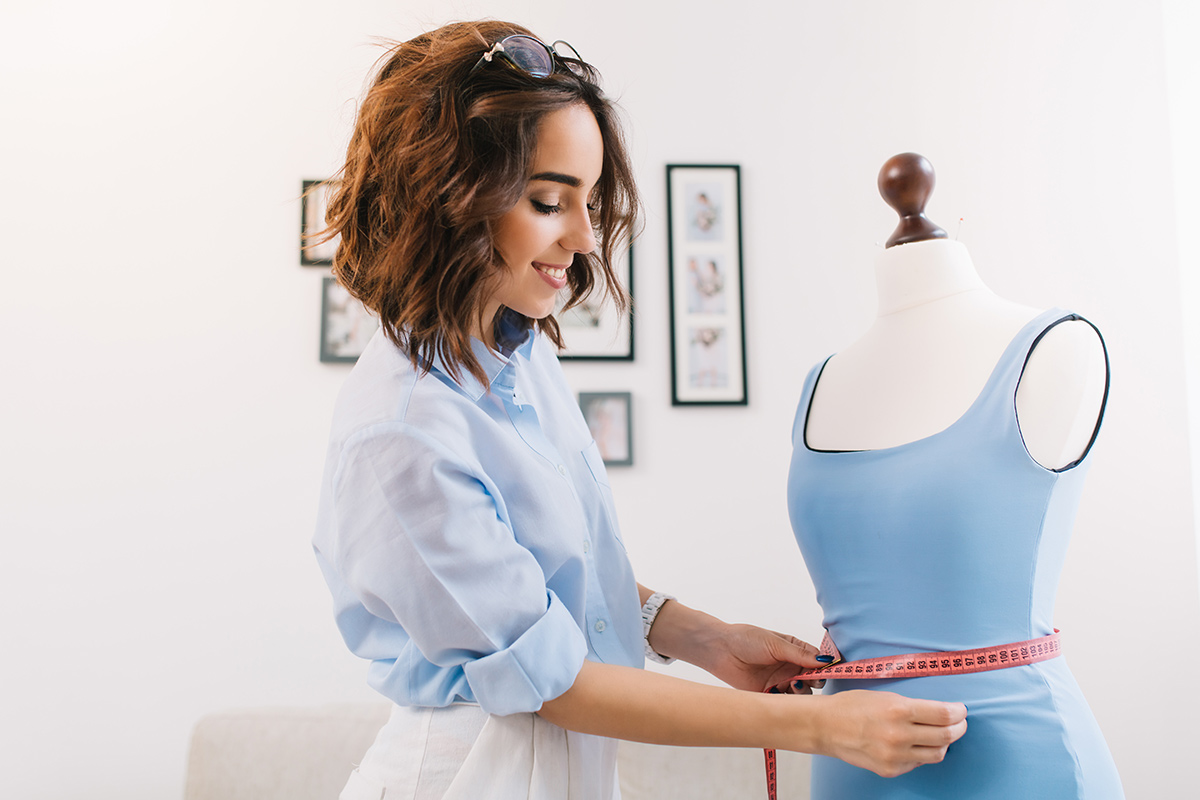 The Ministry of Textiles, Government of India has sanctioned the IndiaSize Project with a view to address this lacuna, in collaboration with The Clothing Manufacturers Association of India. A first of its kind project in India, this project attempts to develop a standardized sizing chart for ready to wear garments for the Indian body along the lines of similar standardized sizing in other countries. This sizing chart will be based on a study of 25000 Indian person between the ages of 18 and 65, across six different cities, namely Delhi, Chennai, Hyderabad, Kolkata, Mumbai and Shillong. The measurements will be done using 3D body scanners, a no-contact method of capturing highly accurate body maps in less than 10 seconds, without changing posture. Such scanners minimize human error and increase time efficiency.

Lack of standardized sizing chart specific for Indian population has led to many hassles, wasteful expenditures and resulted in customer dissatisfaction. This also leads to extra inventory on the sellers ends and increases selling cost. The project is touted to benefit both the consumers and the industry by addressing those issues. A standardized chart which is specifically designed to cater to the Indian body and captures the demographic with accuracy, will reduce the instance of exchanging or returning garments due to wrong size, more so in online shopping. Customers will get better fitting clothes at their end, and there will be reduction of wasteful expenditure on wrong purchases. On the end of the seller and manufacturers, there will be minimization of wrong inventory, and will ultimately reduce cost for the seller. This will ultimately reduce the prices paid by the buyer and improve the investments in the industry in the long run. It is also expected that due to the huge Indian diaspora, this project is likely to result in an increase in exports as well. Not only in the garment industry, but a sizing guide which captures the Indian population will also have effect on other sectors such as automotive and aerospace, or equipment for fitness and sports, and even art and gaming, which will be able to design products better suited for the Indian body.

Another crucial, non-economic contribution is expected to be towards the body positivity movement. A 2014 study published in the Journal of Consumer Psychology demonstrated how garment sizing had a relationship with the self-esteem of the consumer, and wearing larger sizes lead negatively impacted their self-esteem. The current sizing charts followed by brands in India are based on European or American populations which are distinctly different to Indian bodies, not to mention that Indian population in itself comprises enormous diversity in body types.

Western beauty standards which are rooted in colonialism and white supremacy have created pressures and expectations traditionally non-existent in Eastern cultures. For instance, thinness was never a desirable trait for its associations with poverty. European body standards also do not capture Indian body proportions; the average Indian body is not as tall or petite as the average Caucasian body type. Imposing Western beauty standards and the constant comparison of the body with unattainable, unrealistic “goals” leads to eating disorders which, coupled with stigma around mental health in India, and more generally in Asia, are often left undiagnosed and thus, untreated. This distorts body-image, negatively impacts self esteem in those cases where it does not take the extreme form of more serious psychological disorders.

The IndiaSize Project, in that sense, is a ray of hope. It is consciously attempting to be inclusive by inviting participants from various demographics to make the sizing as representative of the Indian population as possible. It does present a promise of realistically capturing the Indian body spectrum and proportions, hopefully leading the average Indian consumer to have a more body positive idea of where on the spectrum they lie.

To conclude, the IndiaSize Project seems like a promising initiative, for the consumer, the manufacturers and sellers, and for the body positivity movement. However, it remains to be seen how representative the sample size actually is, how quickly and accurately the brands adopt to this sizing, and how successful the project is.