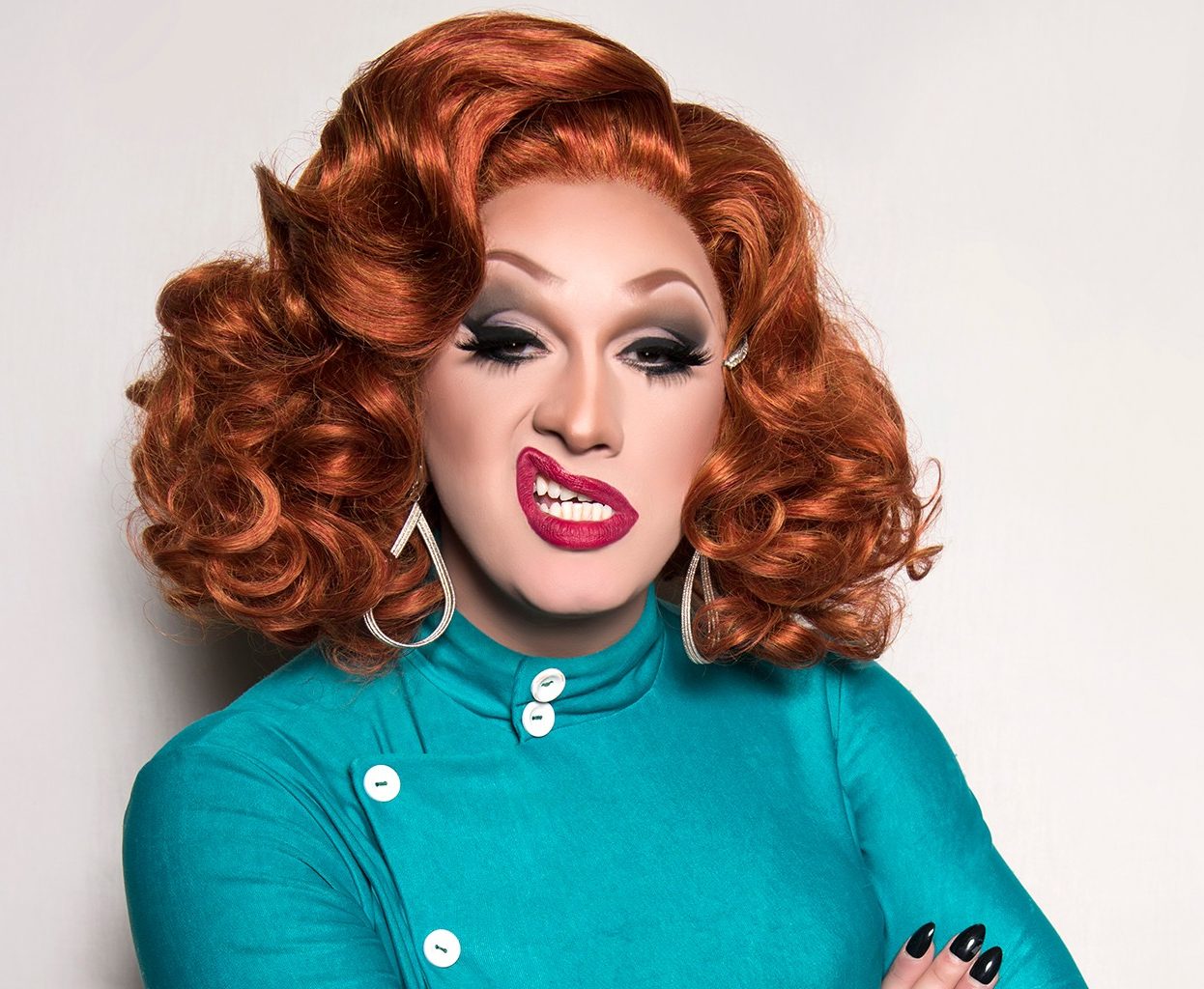 Have you met a person who identifies as non-gendered or non-binary? Meet Jerick Hoffer, more famously known by the stage name Jinkx Monsoon, who is an American drag performer, actor, comedian, singer.

In an April 2017 interview, Hoffer stated, “I’ve never identified as fully male. I’ve always identified as more gender fluid or gender ambiguous, but I never knew the vocabulary to explain it for myself.” Hoffer identifies as “non-gendered” or non-binary, and goes by singular ‘they’ pronouns when not in drag.

Born on 18th September, 1987, in Portland, Oregon, their first performance in drag was at the age of 16 years. They worked as a janitor during college, and graduated with a BFA in theater from Cornish College of the Arts in 2010. They then settled in Seattle, Washington.

Their most famous appearance was in season five on Ru Paul’s Drag Race, and Ru Paul describes Jinkx as “a stage left, off center kind of quality.”

So how did Jerick Hoffer become Jinkx Monsoon? In their own words – “From the movie ‘Death Becomes Her’ I was inspired by the crazy extent vain women will go for eternal youth, beauty, and power,” Hoffer explains. “Through Lucille Ball I saw how a woman can bring you to tears with laughter with nothing more than a look. Through the Disney villains I was raised with, I saw how powerful a woman can be, and yet so deliciously evil. And through my mom, I saw not only the trials and tribulations a single mother faces every day, but also the strength and determination a woman can possess when she is trying to provide a bright future for her children.”

As early as 2006, Hoffer appeared as the lead dancer in the world’s largest drag queen chorus line, which made the Guinness Book of World Records. By 2012, he had advanced to roles in Seattle theaters, playing Moritz in “Spring Awakening” (produced by Balagan Theatre) and Angel in “RENT” (produced by The 5th Avenue Theatre). In 2013, Hoffer played Hedwig in “Hedwig and the Angry Inch” (produced by Balagan Theatre and Seattle Theatre Group). A trained singer, Hoffer is half of the musical duo The Vaudevillians, a 1920s revival act.

The Jinkx Monsoon personality is a manifestation of years of practice, a career endeavor that began when Hoffer was fifteen. “She is definitely a zany, off the wall, irreverent, gorgeous anachronism,” Hoffer adds. “She simply refuses to let her audience sit idol; she is a powerhouse of song and comedy, igniting her audiences in a frenzy of laughter and sexual tension.”

Now they are quite a powerhouse – ain’t they? And while we adjust to referring a person as ‘they’, we also thank Jerick Hoffer for helping us challenge our own binaries of viewing the world, while we wish her – a very happy birthday!

How Sexist Are The Words In Oxford Dictionary? Turns Out – More Than You Would Expect!

The Sari – A Priceless Treasure in Every Women’s Wardrobe