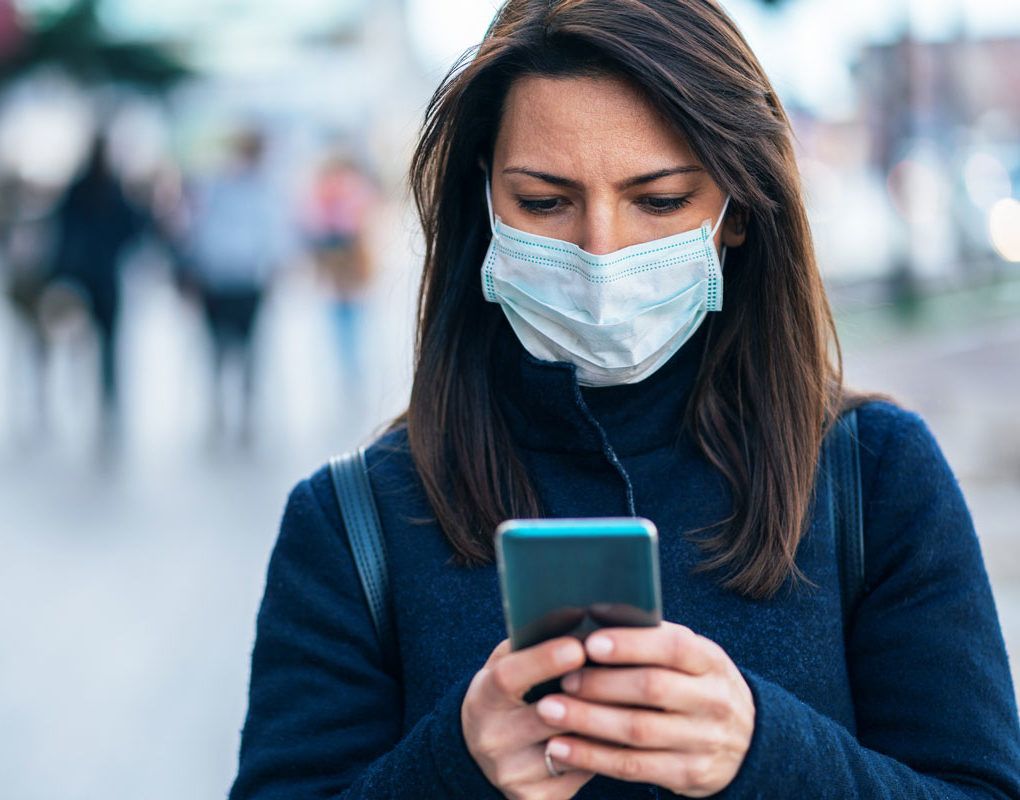 The Covid-19 pandemic is disproportionately affecting women and leaving them far behind when compared to their male counterparts. The massive gains made in the last few decades in upliftment of women and gender equality is now being neutralised by the pandemic.

The continued global lockdowns and the ensuing layoffs by several companies big and small is pushing women back into traditional roles. ILO has estimated that full or partial lockdown measures now affect almost 2.7 billion workers, representing around 81% of the world’s workforce, while the IMF projects a significant contraction of global output in 2020. COVID-19 is lurching the world

economy towards a global recession, which will be strikingly different from past recessions.

Emerging evidence on the impact of COVID-19 suggests that women’s economic and productive lives will be affected disproportionately and differently from men. Across the globe, women earn less, save less, hold less secure jobs, are more likely to be employed in the informal sector. They have less access to social protections and are the majority of single-parent households. Their capacity to absorb economic shocks is therefore less than that of men.

Women spend 3x as many hours as men in unpaid care and domestic work, limiting their access to decent work. More men between the ages of 25 to 54 are in the labor force than women. The global gender gap is stuck at 16% with women paid up to 35% less than men in some countries. Since women are paid lesser than their male counterparts, family compulsions are making women quit their jobs to run the households while men find it more prudent to cling on to theirs.

740 million women globally work in the informal economy. They have been augmenting the family income and are more vulnerable to losing their jobs. Studies reveal that Women aged 25 to 34 globally are 25% more likely than men to live in extreme poverty

As women take on greater care demands at home, their jobs will also be disproportionately affected by cuts and lay-offs. Such impacts risk rolling back the already fragile gains made in female labor force participation, limiting women’s ability to support themselves and their families, especially for female-headed households.

Women spent more than twice as much time as men on their children’s home schooling and development during the UK’s coronavirus lockdown, according to the first academic study to measure how parents responded while schools and nurseries were closed to most families. The surveys conducted by researchers at University College London (UCL) found that women across several age groups bore the brunt of childcare and home schooling, while those with primary school-aged children “were considerably more likely” to have given up working than fathers with children of the same age.

Among parents of primary school-aged children, mothers spent on average five hours each day on home schooling, while fathers spent just two hours each day. Women were also spending more than three hours a day on developmental activities – such as doing puzzles, reading or playing games – compared with just under two hours a day for fathers,the researchers at UCL’s Centre for Longitudinal Studies concluded.

From past experience and emerging data, it is possible to project that the impacts of the COVID-19 global recession will result in a prolonged dip in women’s incomes and labor force participation, with compounded impacts for women already living in poverty. For those who, as a result of recent economic growth managed to escape from extreme poverty, they are likely to fall back into this most vulnerable of situations once again.

COVID-19 is not only a challenge for global healthcare systems, but also a test of our indomitable human spirit. The challenge however is that recovery must lead to a more equal world that is more resilient to future crises. Fiscal stimulus packages and emergency measures need to address public health gaps to mitigate the impacts of COVID-19. It is crucial that all policy decisions should place women and girls, their inclusive representation, their rights, social and economic outcomes, equality and protection at their centre if they are to have the intended impacts.

End of an Era – “Shooter Dadi” loses the battle to Covid

Women in Rural India Being Forced to Undergo Hysterectomy