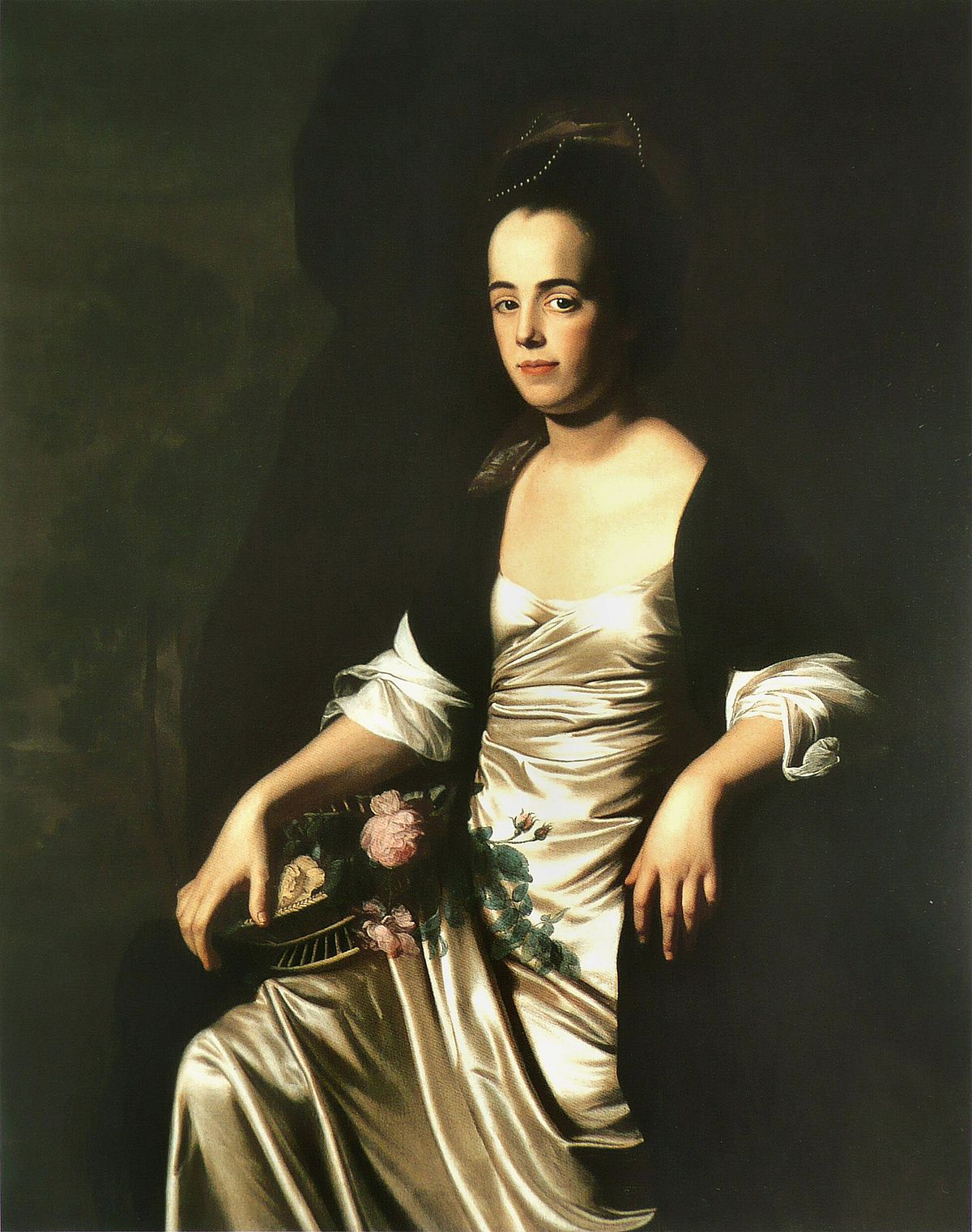 Judith Sargent Stevens Murray (May 1, 1751 – June 9, 1820) was an early American advocate for women’s rights, an essay writer, playwright, poet, and letter writer. She was one of the first American proponents of the idea of the equality of the sexes—that women, like men, had the capability of intellectual accomplishment and should be able to achieve economic independence. Among many other influential pieces, her landmark essay “On the Equality of the Sexes” paved the way for new thoughts and ideas proposed by other feminist writers of the century.

According to Judith Sargent Stevens Murray, if women seemed inequal or incapable when compared to men, it was entirely due to the fact that women lacked the right to education and nothing else.

Murray argues against the idea that women are not mentally equal to men in all areas. She notes that the “province of imagination hath long since been surrendered to us”, but that women are extremely limited in how they exercise their imaginations. She scornfully points out that women have channeled this creativity into fashion, slander, and gossip to incredibly skilled ends, but stresses that she is not pointing this out in order to “furnish these facts as instances of excellency in our sex” but to be used as “proofs of a creative faculty, of a lively imagination”. Murray then states that traditional female activities like sewing and cooking will not bring out women’s creativity and intellects to their fullest potential, as she views these as activities that do not require much thought or attention, and that women cannot fulfill that potential if other avenues of expression and learning are denied to them.

She argues that if the woman was given the ability to accompany her brother in his studies, the woman could have excelled in subjects like astronomy and geography that could have made her better able to appreciate Jehovah. This would have the benefit of not only discouraging her from idle, destructive pastimes but to also encourage her to come up with ideas that could greatly benefit mankind and to foster stronger friendships and marriages. This does not mean that women cannot or would not take care of activities such as cooking or sewing, but that this will give them the liberty to reflect upon their education and come up with positive ideas as opposed to negative ones. Murray then poses that some would state that women only need to take care of domestic duties, only for her to argue that this idea is degrading, as women would thus be forbidden from contemplating anything more complicated than “the mechanism of a pudding, or the sewing the seams of a garment”.

She further supports her argument by comparing and contrasting two two year old siblings, one male and one female.

“Will it be said that the judgment of a male of two years old, is more sage than that of a female’s of the same age? I believe the reverse is generally observed to be true. But from that period what partiality! how is the one exalted, and the other depressed, by the contrary modes of education which are adopted! the one is taught to aspire, and the other is early confined and limited. As their years increase, the sister must be wholly domesticated, while the brother is led by the hand through all the flowery paths of science.”

Murray empahizes that the souls of women are equal to that of man and that there have been women throughout history that have shown that they can be man’s equals. She further notes that some naysayers have argued for the mental superiority of man because they are also physically stronger, but that this concept is faulty for several reasons. Not only are many animals that are stronger than men, but that there are also effeminate men and robust women. She further comments that even if “animal strength proved any thing”, that it is possible for women to have been given the ability to have superior minds to make up for this imbalance. However, Murray stresses that she is only mentioning this possibility because she wants to be equal, not because she wants one sex to be superior over the other.

Murray acknowledges that there are passages in the Bible that could be used to back up the argument of male superiority, but that she considers these passages to be metaphors and not fact. She also points out several examples of biblical men that were imperfect, such as Job cursing against God, which she feels invalidates the idea of using the Bible to support male superiority. Murray restates that women should be allowed equal access to education, as this would prevent women from seeing men as adversaries and would discourage issues that would arise from this line of thought.

At a time when the American Constitution was being drafted and the fate of women was being decided, predominantly by men, it was noteworthy that one woman was arguing vehemently for the equality of the sexes.