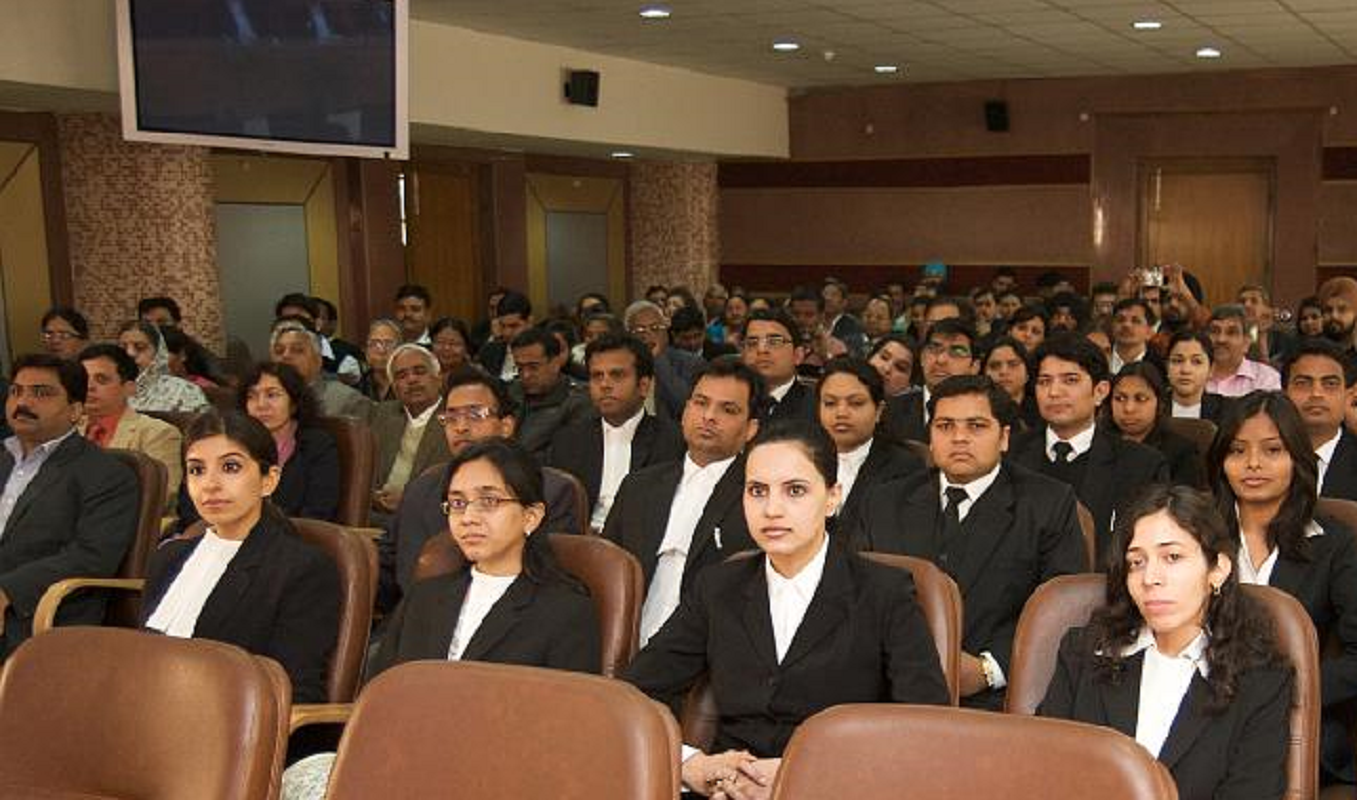 Some sitting judges of the Supreme Court have also raised their concerns about the inadequate representation of women in the Supreme Court on a few occasions. A few weeks ago, while speaking on the occasion of a farewell ceremony organized by the Supreme Court Young Lawyers Forum on March 13 to honour Justice Indu Malhotra, Supreme Court judge Dr. D. Y. Chandrachud said about this issue: “Justice Malhotra’s retirement means that the Supreme Court now has only one female judge on the bench. As an institution, I find that this is a deeply worrying fact and must promptly receive serious introspection”. Further he went on to say that “as an institution whose decision shape and impact lives of everyday Indian, we must do better. We must ensure the diversity of our country find reflection in making up of our court. Intrinsically having a more diverse judiciary is an end, a goal in itself and worth pursuing in its own sake. Instrumentally, having a more diverse judiciary, ensured diversity of perspectives is fairly considered, instils high degree of public confidence.” Justice Chandrachud’s remarks deserve serious consideration by judge-makers. The Supreme Court collegium should consider it from a larger perspective that could ensure a fair representation of women on the bench of the top court. It will be in the collective interests of the judiciary if the collegium takes care of diversity on the bench which is a must to ensure justice to the people.

Unfortunately, no law professor has ever been appointed as a judge in the Supreme Court despite the availability of constitutional provisions to this effect under Article 124(3)(c) from the category of ‘distinguished jurist’. Has not the time come when the Supreme Court collegium should activate this dormant constitutional provision? India has many brilliant professors who have made a wonderful contribution to the legal system and they truly deserve this honour. A renowned legal academic can be appointed as a judge in the Supreme Court to include the legal academia in the judicial adjudication process? This was the dream of our great founding fathers who were inspired by some foreign jurisdictions that had appointed eminent law professors as judges in their top courts. Professor Felix Frankfurter of Harvard Law School was directly elevated to the U.S. Supreme Court. The Supreme Court collegium has all opportunities to diversify the bench of the apex court to make the judiciary more inclusive. It should not delay this noble work more. Needless to say, the collegium is the real judge-maker in the current constitutional practice and the central government is bound to implement its recommendations. It has all powers to diversify the Indian judiciary. Now after the judgment of the Supreme Court in the case of M/S P.L.R. Projects Ltd. v. Mahanadi Coalfields Ltd., the Central Government cannot delay judicial appointments as the Court has rightly fixed a timeline for the government to clear appointment of judges within a prescribed time. The collegium may consider ensuring gender justice to the women in the country given the national commitment to the cause of women’s empowerment in the judiciary.

Women In Our Country