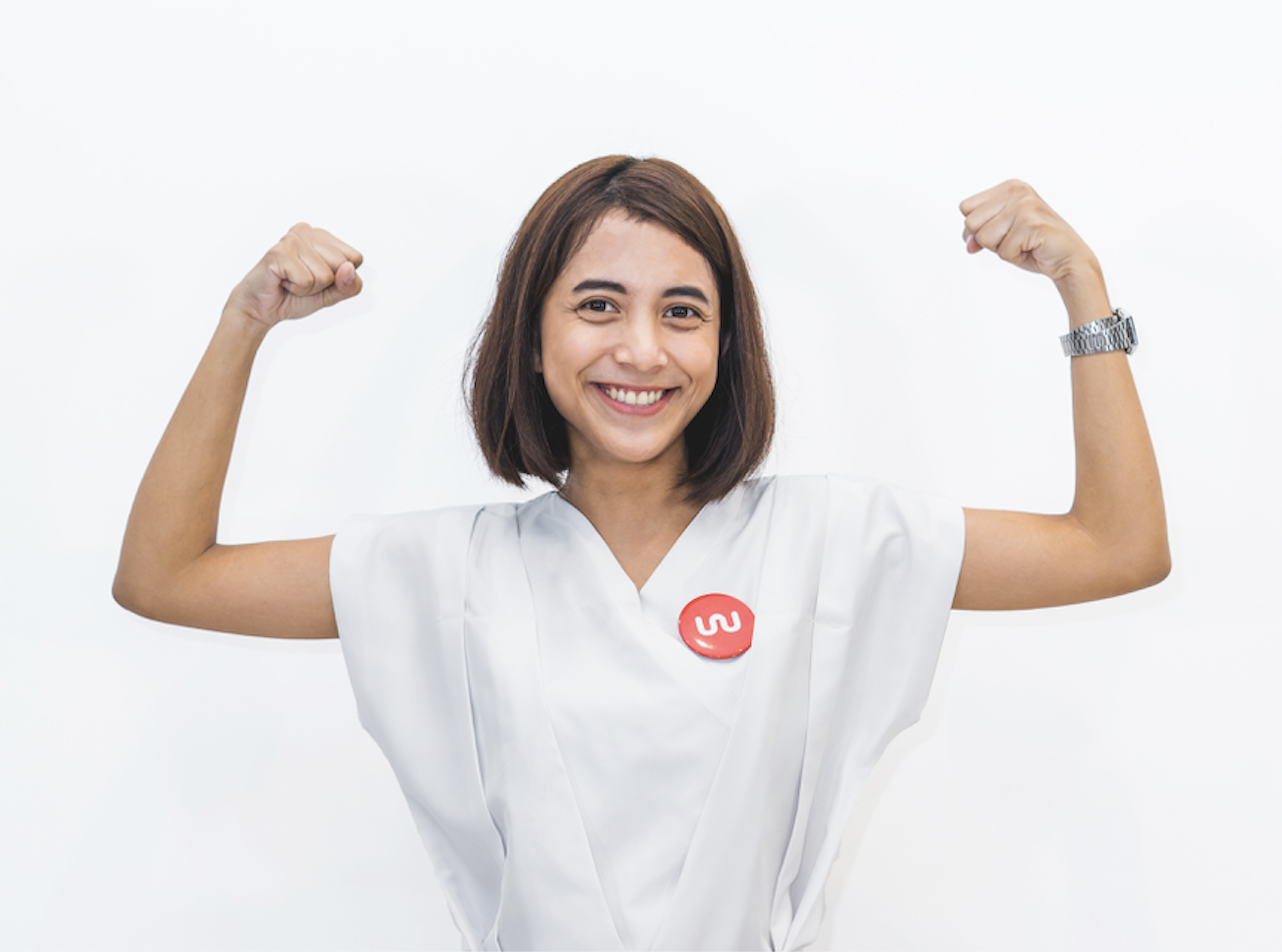 The struggle of women stands aloof from what goes loud or visible in the broader media or any visible streamline. Be it regional, domestic, or international pretext, the issues of women and with that the very idea of “non-inclusiveness “comes as natural as anything. What surprising is the fact that how even after being established as exclusionary and alien, these issues and women as an entity are less heard of? Coming to the point of various struggles of their own selves yet celebrating struggles for the nation, causes and fellow countrymen; women from time to time have kept their feet high. Yet why, their stands counts less as social agents? Agents of change? What has been the long lasting impact of this exclusion on them and the community as a whole?

Well this has surely impacted the “capability realm “of women and over powered the patriarchal power dissemination impacting broader knowledge and levels of insights. As argued by eminent political philosopher Michel Foucault , power that gets constituted through accepted forms of knowledge, perspectives, understanding and truth is just another form of strength we are endowed it, but surely there is resistance to that “. Are we living at the edge of accepted abstractions that mostly bespeak a pro men or male centric attitude? Now the question on resistance and over who would provide it proves as an answer in itself. There must be a way out or a proper approach to deal with the emanating urge to club gender as a major form of discrimination in almost every realm of public life. For that a condition of free and open will gathers gist.

Firstly, Women themselves share a huge part of the burden to let grow as institutionalized agents for change and opportunities. The enthusiasm and fellow apathy amongst themselves seem less as compared to what a man could and has offered to fellow men. The essential nature of challenging any set of standards or acting as resisting force emanates from an organized decent grouping or community. In that sense, the greater responsibility lies on women themselves in celebrating their own selves and standing vocal for their causes.

Second, the need for a more entrenched, regularized and formal education system stands as a pivotal player in creating an active zone for girls. Necessitating the significance of primary and secondary education, higher education has a greater role in shaping and sharpening areas of significance. Taking that into notice, the higher educational institutions both government and private should ease and open up more to women centric areas, prospects and fields of study.

Third, More involvement of government and non-governmental programming, plans and policies in creating a women friendly ethos could be helpful in this regard. An estimated report should be prepared region wise and observations made to strengthen certain fields or areas where women as role players remain absent or inactive. Education, Economy, Agriculture, Sericulture, Horticulture and similar other sectors can serve best for hiring more and more female engagement.

Fourth, a society cannot function in a vacuum, it emancipates from an organized effort or course of action that can stand as inclusive and evolutionary. However in this context, the role of men in carrying their counterparts or women as a community stands ahead. The way gender has been sensitized and prioritized in today’s times remains a pro men principle which needs to be absorbed and understood by men first to create an equal zone of competence and coexistence. Sharing of work within public and private domain between both the sections should pose as a start off to this.

Fifth, the plans and policies aiming for upholding women today have been innumerable. But even after that, why is the position of women held dissatisfactory and vulnerable? Do those programs and courses of action initiated by government or non-governmental institutions really reach out to the ground? The answers might be confusing when the harsh realities draw a visible picture in our head and mind. The whole idea of everything “being on paper and not for practice” has often been considered as a harsh truth of today’s governance. And in this way, the democratic ethics and values seems degenerating and now almost is a utopia. Hence much more emphasis on the “execution or implementation” of plans is the need of the hour. In short, the approach to offer a more decentralized way of execution as a whole.

Sixth, Women and their representation in electoral politics is a question of shame and disgrace. The Global Gender Gap Report 2012 as prepared by World Economic Forum enlists India’s rank as 20th from the bottom with regards to women’s representation in Parliament.   Proving itself as the largest democracy, India portrays a state of confusion and despair. The section of women taking part as directly engaged in politics is very less. This provides a picture of contradictions and contestations.

The greater gender domain needs to be strengthened in every aspect of state and society. With regards to this and the contextual underpinnings presents and asks for more prominent role of women themselves. Thus the whole idea that arises is putting smart use of “Women for Women”. The issues and problems range wider and larger and to uphold that, standing out of women as community aloof, vocal and visible seems like a call. Gender inequality and shedding light on that should be balanced with portrayal of eminent female personalities that can act as a source of motivation for likeminded individuals. The use of social media and social networking sites in this extent would be of greater help in enabling a collective approach. Of course in a multi ethnic, multi-cultural or multi linguistic nation state consensus has almost been an unattainable. However a minimum level of ideological similarity can generate a common platform where problems unnoticed or neglected could be brought in.

The amount of choices and the ability to make choices in society and state has always been talked of as proving as an advantageous ground for man. However the present times sees women leaders in the forefront engaging in economy and polity of government and administration. In this regards, encouraging and exerting influences on the choices women wants and has to offer needs to be more. To quote eminent women leaders of United States like Kamala Harris, “The status of women is the status of democracy “do gather justification on many grounds. Democracy in literal sense itself springs from the very idea of equality, inclusiveness, tolerance and apathy. Hence an equal status quo for both men and women is what is demanded both at home and work places. Here, exclusion will not strengthen the very philosophy of democratic ethics and ideals, but respect, honor and placing gender at the edge of an equal footing. The very essence to discard a wholly male or female centric state wholly but to draw a string of equilibrium and equipoise.

Feminism At A Crossroad: Is Intersectional Liberalism The Way Forward?