Home » Blog » What is the Applicable Law if an Indian Marries a Foreigner : An Analysis 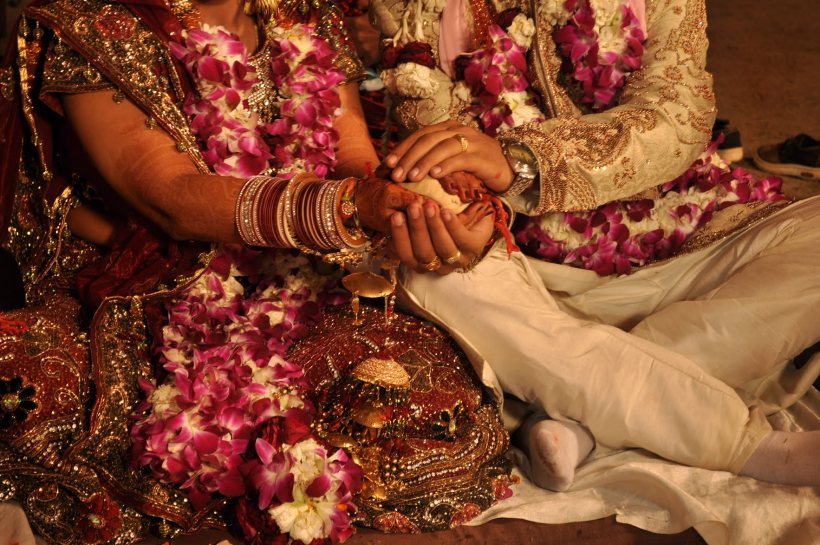 What are the laws in India if a foreigner marries an Indian? Does that entitle him to claim permanent residence in India or even a passport?

Special Marriage Act, 1954, [“SMA”] and Foreign Marriage Act, 1969, [“FMA”] govern the foreign marriages in India. Therefore, the client can register the marriage in either one of them.

Since the legal age for marriage in India for girls is 18 years and for boys, 21 years, the same rule extends to marriage with a foreign national, even though their country’s domestic law may prescribe a higher or lower age for marriage.

According to SMA and FMA there exists a 30-day notice requirement to be given in India if one partner is permanently and the other partner is temporarily residing in India.

Section 5 of FMA – When a marriage is intended to be solemnized under this Act, the parties to the marriage shall give notice thereof in writing in the form specified in the First Schedule to the Marriage Officer of the district in which at least one of the parties to the marriage has resided for a period of not less than thirty days immediately preceding the date on which such notice is given, and the notice shall state that the party has so resided.

The parties have to provide a notice to the Marriage Officer of the district in which at least one of the parties has resided for a period of not less than thirty days.

The form provided in the second schedule of the Special Marriage Act is to be provided as the notice.

Citizenship of India by registration can be acquired by-

Benefits of having an OCI Card –

Point 40 in this link states that an Indian Passport cannot be issued to an OCI Cardholder. It is only issued to a citizen of India.

Documents Required for a Marriage under the Act from the Parties:

Additional Or Alternative Documents Required Only From Foreigners: