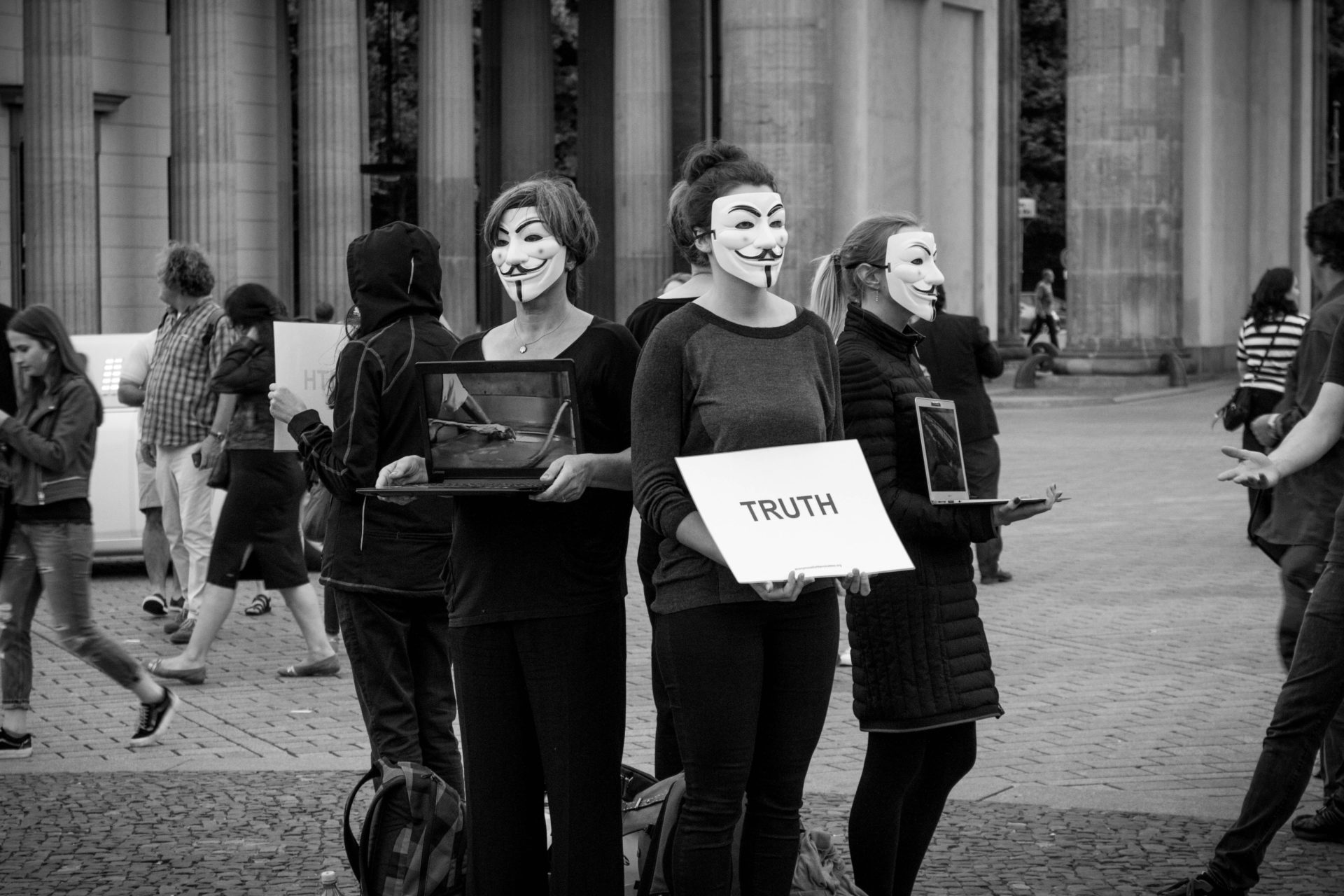 A recent report commissioned by the Bill and Melinda Gates Foundation, promoted also by International Women’s Media Foundation reveals how women are majorly underrepresented in media – in terms of their presence in news-rooms, representation in leadership positions in news organisations, protagonists of news stories and source as experts.

The report is based on a multi-discipline review of 2,286 academic articles, news content analysis of 11,913 publications, 56.9 million stories and a Google Trends analysis of the public’s searches for “International Women’s Day in the sic analysed countries – viz. United States, United Kingdom, India, Kenya, Nigeria and South Africa.

Media has a huge role to play in shaping how women are perceived as leaders, therefore there is an urgent need for three key strategic decisions for news organisations, said Susan Byrnes, chief communications officer for the Bill and Melinda Gates Foundation. First, to introduce more persuasive narrative frames to galvanize journalists to champion gender equality in news. Second, to create industry wide initiatives to track and systematically measure gender balance at every part of news value chain. And third, to develop and implement more behavioural science based interventions.

The findings in this 178 page report shows how male dominated the media is – as it is mainly produced by men, featuring more men, consumed by men. Luba Kassova, author of the report and co-founder/director of AKAS (an international audience strategy consultancy) is reported to have said that the world doesn’t seem to have made any substantive progress in the last decade as women’s voices in news remains marginalised. She added that women are between two and six times less likely to be quoted as experts, protagonists or sources in the six analysed countries.

With ‘The Womb’ – a newspaper for women we hope to change this. If you wish to join the team or write for us on any gender issues, email us at thewombteam@gmail.com. Because women stories need to be mainstream.

The Locker Room Culture Needs to Be LOCKED