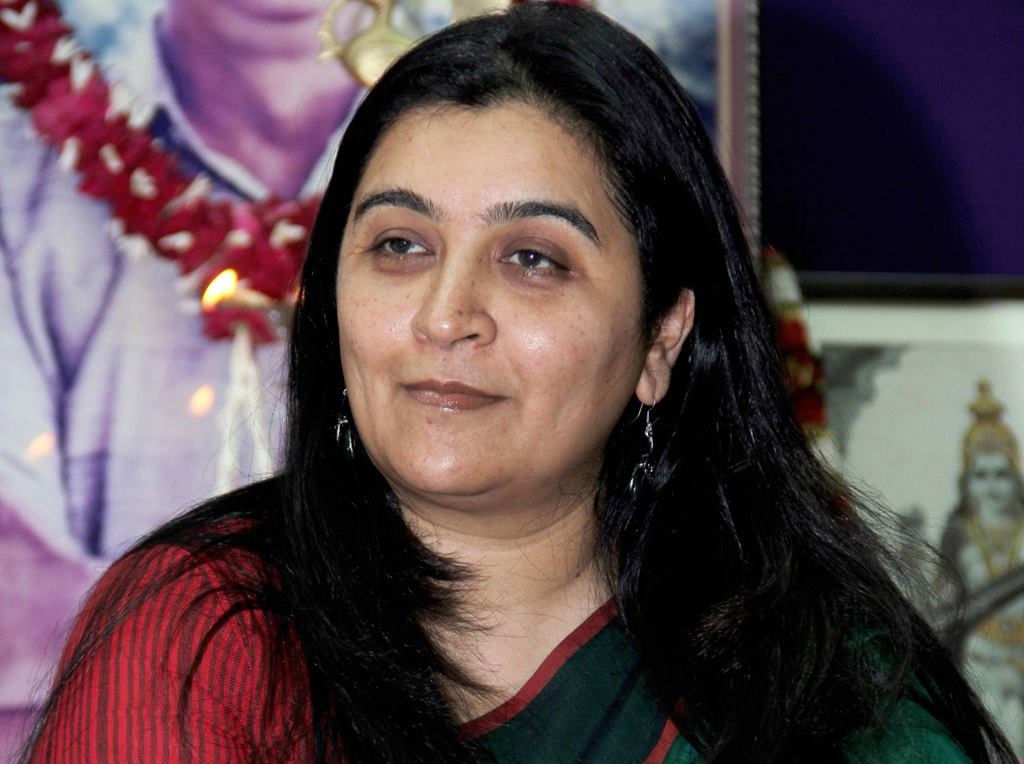 Jwala for Justice is an Indore-based NGO founded in 2012 by Dr. Divya Gupta that aims at providing financial and social security through easily-accessible resources to women from diverse sections of the Indian society. We, at The Womb had an opportunity to speak to the Founder and CEO Dr. Divya Gupta to better understand the work done by Jwala, what motivates Dr. Divya to keep going, the role of women in environmentalism and the importance of including men in the conversation around gender inequalities.

Dr. Divya explains her motivation to start Jwala as a sort of tipping point, when she realized that something had to be done. After the molestation of a young girl in Guwahati, Dr. Divya felt the need to do something. She immediately called upon everyone in her contacts and staged a March in Indore which had garnered around 300 participants. Soon after, the Nirbhaya incident shook the country, realizing the systemic problems that manifested in such heinous crimes against women. She realized that while an effective tool, rallies wouldn’t suffice, that she wanted to do something more. And in this realization, Jwala for Justice was born.

Through the conversation we learned that Jwala has four different programmes focused at different groups and different facets of women empowerment. The first programme Rakshaam is a self-defence module under which women and girls receive counselling sessions where women and girls are taught about good touch and bad touch, mental and physical preparedness, sessions with legal experts and the police are also conducted to better understand the legal framework in the country. Rakshaam also focuses on self-defence workshops which has reached out to more than two lakh women and girls which focuses on knowing basic self-defence moves to be able to protect themselves with their bodies and things quickly available. When asked to narrate an impact story that motivates her to keep following this path, Dr. Divya spoke of a counselling session she conducted. While on the topic of sexual violence by family members and acquaintances which amounts to almost 86% of all rape according to the National Crime Bureau Statistics of 2014, a young girl sobbing uncontrollably spoke out of having being molested by her “chacha” repeatedly since a young age. She also said that around ten other girls in the session felt empowered to speak about molestation they had faced, after the young girl had spoken out first. Especially in India, talking of sexual violence is often “taboo” and especially in cases of violence by family members, victims are silenced and told to pretend it never happened rather than the perpetrator facing any real repercussions for their actions. Dr. Divya said this event helped her realise that her work had real impact and even offered a sort of courage to victims to speak out and not suffer in silence. She expressed how every time she had felt demotivated in her journey, hearing from different women about how Jwala for Justice has changed their life has kept her going for almost 8 years now.

The second programme run by Jwala is “Mai Rakshak”, a sensitization programme which aims at speaking about issues of discrimination, gender sensitization and respect towards women. Men are largely left out of the conversation of gender-based violence and focus is placed on the victims, women and girls. It is extremely important to include men and boys in the conversation around gender and Jwala is laying focus on this by engaging with them on topics of gender-based violence through this programme. When asked some challenges of speaking to men and boys about topics which is generally viewed as something exclusively for women, Dr. Divya explained how men are initially unwilling and do not believe they have a part in women’s empowerment and safety. The biggest challenge is to open their mind towards how they can play an important role in gender equality.

The third programme is the Menstrual Hygiene Awareness Programme. Focused at women from rural and underprivileged backgrounds, the programme offers a discussion on healthy menstrual practices, busting myths and the taboo around menstruation. As a Gynecologist by profession, Dr. Divya provides her professional insight on menstrual hygiene to these women. Additionally, Jwala worked on producing low-cost, compostable sanitary napkins which could be disposed by being put in a hole dug in the soil and covered. However, for women who did not have access to the disposal methods, even the compostable napkins posed problems. Dr. Divya noted in the interview that access to sanitary napkins has increased and the costs of the single-use menstrual products (sanitary napkins and tampons) has reduced due to the demand but still pose the problem of the waste created by such products.

The fourth programme run by Jwala is the Recycle Project. The Recycle Project is an initiative to reduce our society’s carbon footprint while generating employment for women. Dr. Divya explained how virgin brown paper bags are not made of recycled paper and cause environmental destruction as they don’t prevent new trees from being felled for paper. Instead, she advocates the use of newspaper bags which they make and sell at Jwala. Further, she talked about non-woven bags that have replaced polythene bags which are another form of plastic which must be replaced with woven cloth and jute bags which are natural fibres that make durable and reusable bags. Jwala currently employs more than 500 women in the Indore region, who learn skills on the job and gain financial independence with self- respect. The women working with Jwala are taught how to make the bags and take the raw materials home to return the finished products to Jwala. These products are sold at the Jwala Cottage, where along with these bags, recycled items like curtains, bedcovers, table mats, praying mats, etc. made by the women of Jwala are sold.