Home » Blog » What Sanya Malhotra’s Character In “Photograph” Teaches Us About Love? 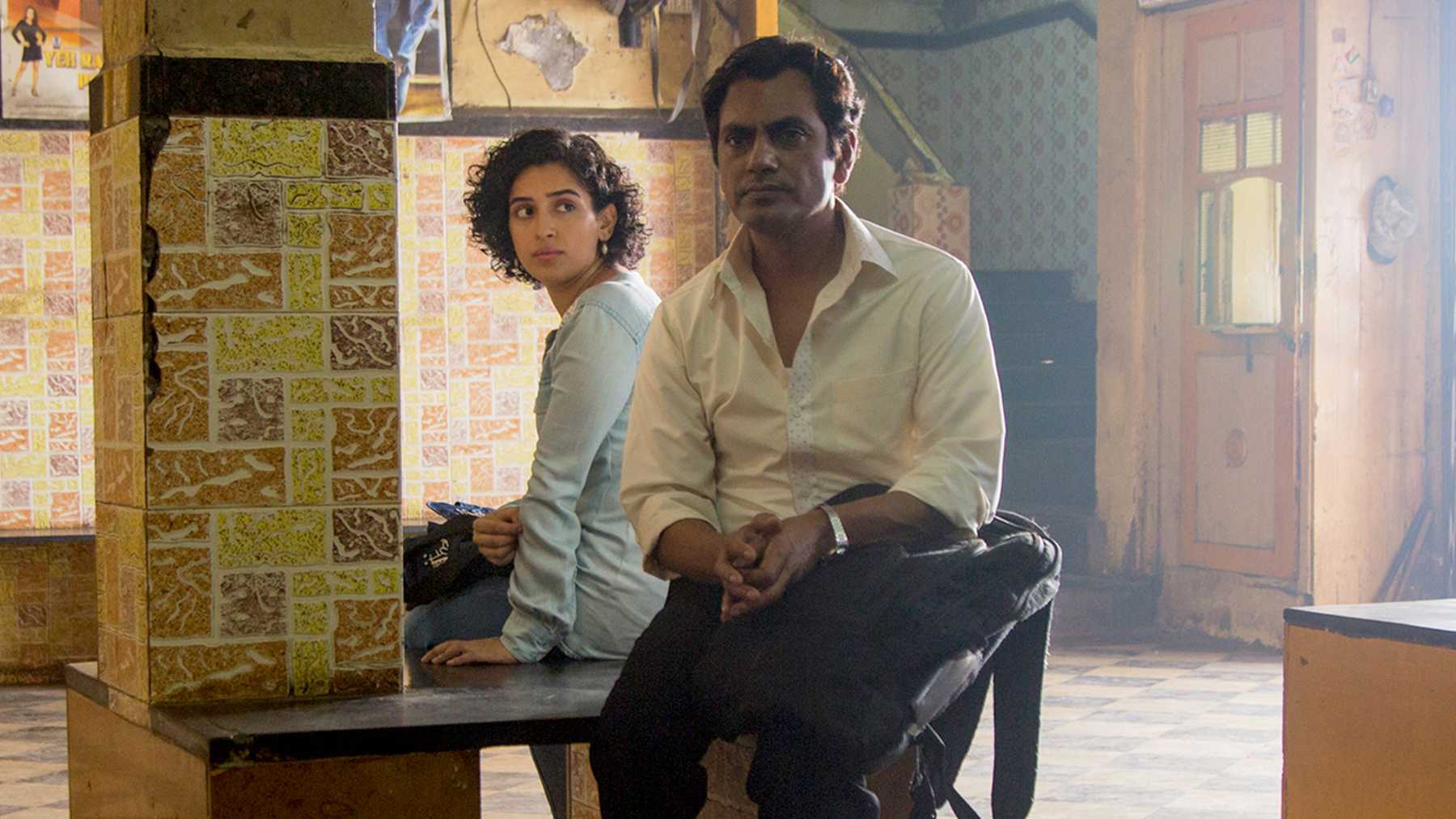 “Photograph”, a low budget 2019 Hindi movie, high on content is a cinematographic delight for those seeking true meaning of love and truth in life. The protagonist of the movie is a struggling street photographer (played by Nawazuddin Siddiqui) who mails a stranger’s picture (which he took at the Gateway of India in Mumbai) to his grandmother hoping that she will stop pestering him for marriage. He fails to anticipate that his grandmother will insist on meeting the girl in photograph – Miloni (played by Sanya Malhotra). Caught in this strange situation, he tries his luck (or he was in love) and finds Miloni (may be far-fetched to believe that he found a stranger without any details in a city like Mumbai) to convince her to meet his grandmother. While the character played by Nawaz – Rafi, must have required a lot of in-depth research but I am more in love with the character of ‘Miloni’ for many reasons.

For the uninitiated, Miloni is a girl who grew up in a Bengali family settled in Mumbai. Like any other middle class family of India, she was comfortably (as a matter of parents inherent right to decide their children’s future) asked to quit her dream of becoming an actor and instead focus on her studies. She complied. She was offered every comfort to forget her dream. She accepted. She did everything asked by her parents without any protest, which also included meeting a stranger guy for arrange marriage. She rarely smiled. No one bothered. This shy and coy character who never stood up for her dream or her life accepted with ease a strange offer of Rafi to meet his grandmother posing as his girlfriend.

One way to look at Miloni’s character is a girl finding solace in an innocent but adventurous proposal of Rafi. Another way of interpreting this can be that she was trying to live her own dream to be an actor by acting as Rafi’s girlfriend or a third possible interpretation is that she was tired of acting as a good and abiding girl of her parents and wanted to live a true life where she was not told what to do. One may argue that Miloni was suffocated in her own home and found freedom in the adventure offered by Rafi, who was from a different religion, background and nowhere comparable to her social status.

But then there may be a deeper interpretation of Miloni’s character. I believe that only a heart which is in love can agree to a proposal which may look suspicious in a world which has forgotten meaning of love and faith. A heart that lacks love will be either scared to accept such a request or will treat it as a lustful proposal. Lust is for the weak – love is for the brave. Miloni’s willingness to co-operate with Rafi expresses her brave and loveable character. Three things that stands out for me.

First, love expresses itself in silence. Brahma Sutra (a treatise written by Badrayan) proposes that spirituality (essentially love) can be expressed only by silence or poetry. What does that mean? To my understanding, Brahma Sutra suggests that love loses its meaning (basically innocence for the lack of a better word) when expressed in words. Miloni expresses herself rarely and speaks not more than 10-15 lines in the entire movie. Her silence expresses her love beautifully. Secondly, her faith. She had faith on Rafi’s intention. She accepted his proposal without much enquiry.

Our scriptures suggest that faith is what defines love. Love can exist only where there is faith (I am not talking about trust. Trust can be broken not faith). So, this character teaches us that to be in love is to have unflinching faith in nature (not in faith in one person- which we have been taught by our society). The fact that nature is never unfair- is the basis of faith in it.

Lastly, she helped Rafi without any expectation or hope. Love is all about giving. A heart in love is in love with everything and everyone. It does not pick and choose. To pick and choose is, to my mind, planning and not love. A heart which is full of love is always happy – it has one option only which is to make others happy.

Well, you may have a different way to look at ‘The Photograph’ – but that is the beauty of a good movie, one can walk away with any of the various interpretations.

But the immense possibilities and layers in Miloni’s character makes this movie a must watch. It also presents a struggle that is very familiar to girls in India – how to live one’s own life and arrive on one’s own. And for that alone it makes for a great movie.

Half A Billion Dumb Dolls?