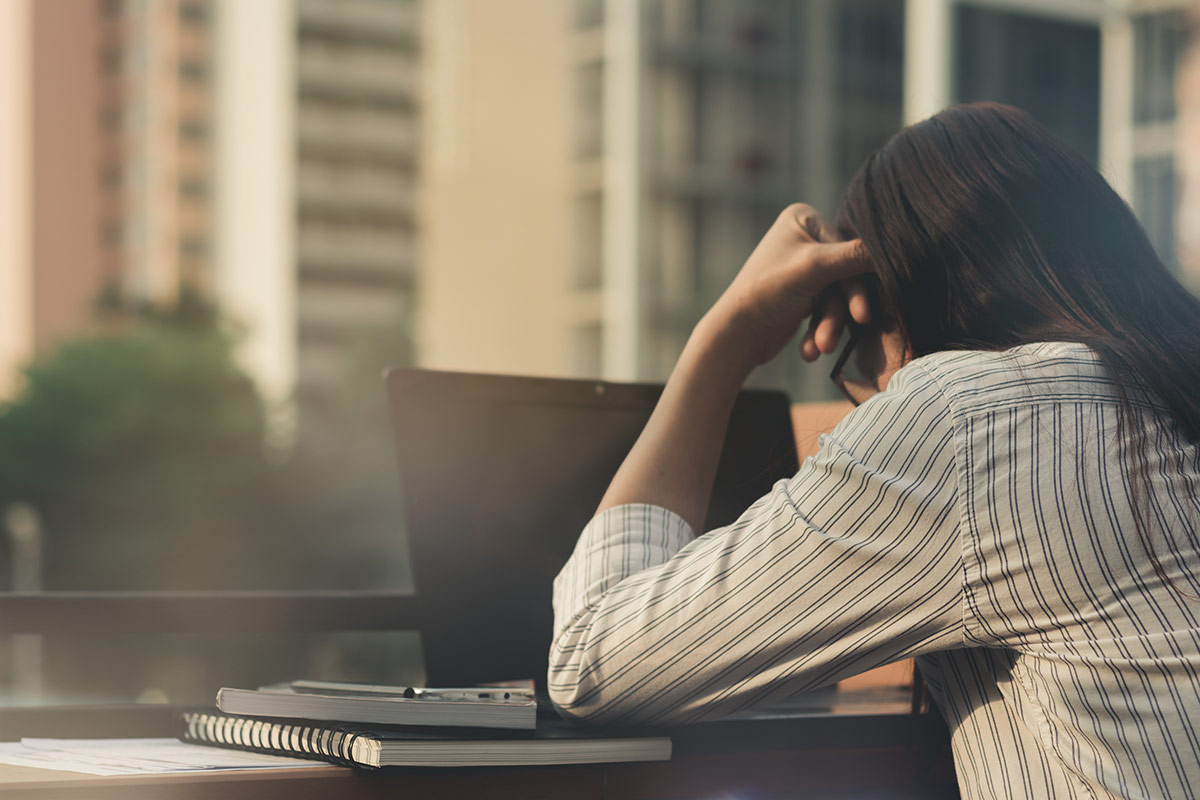 In a recent report, it has been made very clear that the condition of women is extremely poor when it comes to protection against sexual offences. Almost every woman has faced the unpleasant experience of being stalked at least once in her life in India. It doesn’t matter at which stage you’re in your life, you might be a college student, a working professional, or a housewife, a huge number of women in India get stalked on a regular basis. The surprising fact is that most of the time, the perpetrators hang around in the neighborhood, outside offices, schools, or home etc. Due to the fear of being stalked, some women can’t even venture out alone in public.

However, with the advent of technology a new kind of stalking has come into existence where the stalker tries to constantly roam around the social media profiles of a woman. The online stalking is equally or sometimes even worse than the regular stalking because here the stalker has the access to the pictures and personal details of the woman and also has the power to download these pictures and misuse it for some inappropriate purposes, which can have severe consequences over a woman’s life.

In India, stalking – physical or electronic via phone calls, text messages, or emails is a criminal offence. It is punishable with one to three years in jail. According to a report, “Whoever monitors the use by a person of the internet, email or any other form of electronic communication that results in a fear of violence, or interferes with the mental peace of such person, commits the offence of stalking.”

Under IPC, protection has been provided to women under Section 354, Section 354D for sexual harassment and Section 509 IPC for using words or gestures to insult the modesty of a woman. Under Section 354 of the IPC, whoever assaults a woman knowing that it would outrage her modesty is liable to be punished under the law. Also, Section 66-C, 66-D and 67 of IT act deals with cyber stalking for which complaint can be filed in any police station or Cyber Police in any city.

But do you know there is an alternate remedy available to this problem?

Filing a complaint online! Women who are being stalked can complain to the National Commission for Women (NCW) and the Commission will take the matter up with the police. Any woman, in any part of India, can file this complaint. The Commission asks the police to then expedite the investigation. In serious cases, the commission forms an inquiry committee, which makes a spot inquiry, examines witnesses, collects evidence, etc. The Commission also has powers to summon the accused, the witnesses and police records, to facilitate the inquiry. For details, visit this website. If a woman is being stalked in Delhi, she can call 1096. For women in the rest of India, the NCW can be contacted by calling 0111-23219750.

Shikhar is a young lawyer from Banaras Hindu University, currently working in commercial legal sector. He has a keen interest in public and foreign policy matters and has been committed towards gender equality since law school and have previously been associated with PUCL, a civil liberties NGO. His other interests include reading and traveling