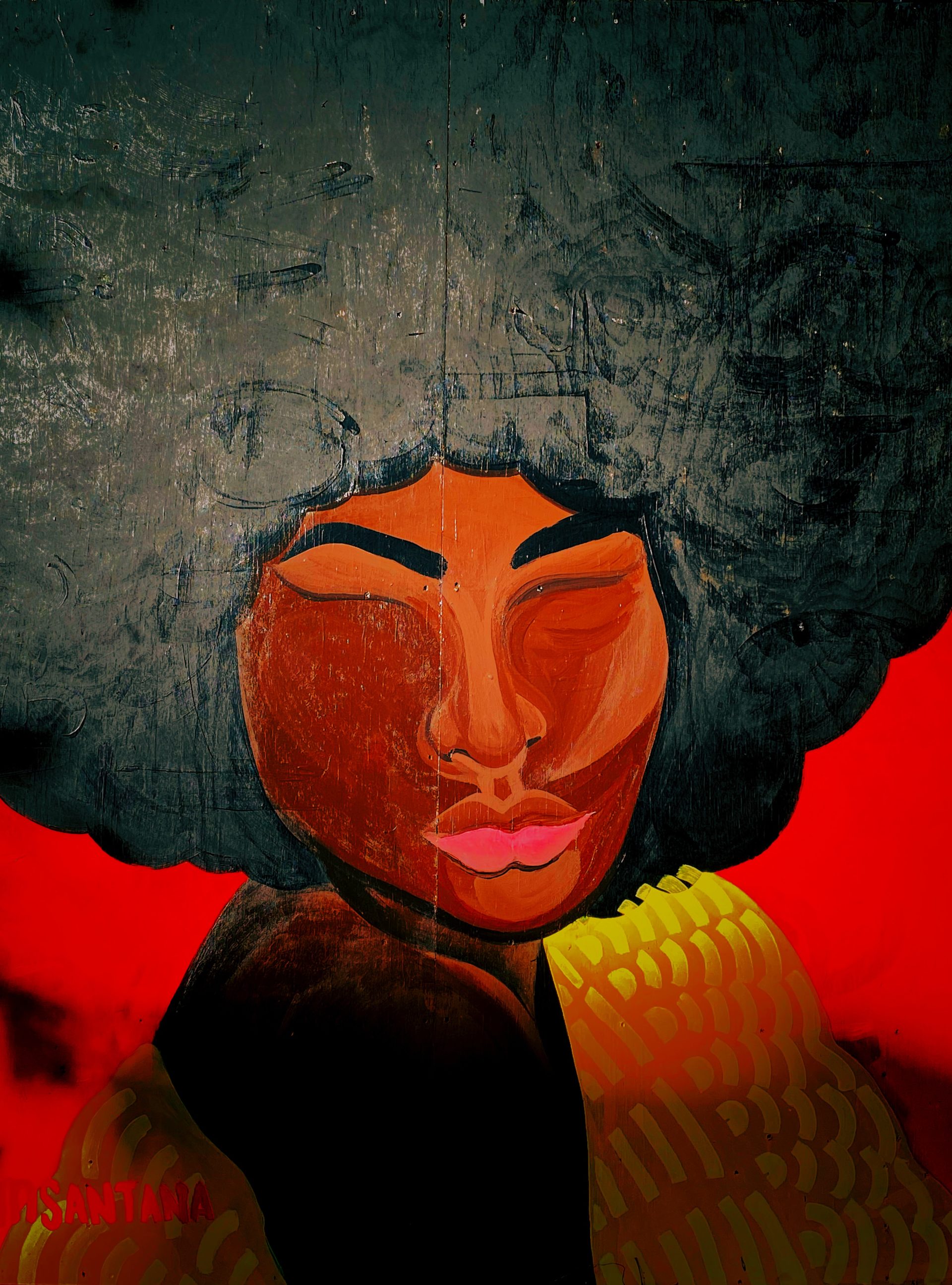 “Bringing people together, inspiring, soothing and sharing: these are the powers of art, the importance of which has been made emphatically obvious during the coronavirus disease (COVID-19) pandemic. With hundreds of thousands of people directly affected by the virus and billions more either in lockdown or battling the pandemic on the front lines, this World Art Day is a timely reminder that art has the power to unite and connect in times of crisis.”

Every year, April 15, World Art Day is celebrated across the globe to promote the development, diffusion and enjoyment of art. This day was declared by the International Association of Art (IAA/AIAP), a partner of UNESCO to promote awareness of creative activity worldwide. Each year, World Art Day celebrations help strengthen the links between artistic creations and society, enhance awareness of the diversity in artistic expressions and highlight the contribution of artists toward sustainable development.

UNESCO encourages everyone to participate in the celebration through various activities such as debates, conferences, workshops, cultural events and presentations or exhibits. This year, the over 70 creatives and cultural professionals came together in the spirit to further Tanzania’s cultural and creative industries at an event organized by UNESCO, British Council and Make it Matter. The event aimed at celebrating the contribution of women in the creative sector. The panel discussion focused on how women as a collective play a catalytic role in transforming the creative sector and highlighted some of the achievements and challenges faced by women leading creative economy initiatives. Some of the challenges they mentioned include lack of management skills to run their enterprises sustainably, lack of adequate role models, lack of parental support compared to male counterparts, income and tax conditions and transition to digital technology. “Let us join hands in empowering women in the creative sector…” said Hon. Innocent Bashungwa, Minister for Information, Culture, Arts and Sports (UNESCO).

UNESCO underlined the need to promote gender equality in the culture and creative sector. UNESCO had published a special edition report on the state of gender equality in the cultural and creative sectors on International Women’s Day this year, in order to highlight the consequences of gender inequalities for the promotion of the diversity of cultural expressions. The year 2021 was declared the International Year of Creative Economy for Sustainable Development at the 74th United Nations General Assembly and The African Union declared the year 2021 as “The AU Year of Arts, Culture And Heritage: Levers for Building Africa We Want.”

The UNESCO New Delhi Office for Bangladesh, Bhutan, India, Maldives, Nepal and Sri Lanka also offered a special webinar to celebrate World Art Day on 15 April. The webinar featured a special discussion on the localisation of the 1980 UNESCO Recommendation Concerning the Status of the Artist and launched the UNESCO New Delhi Culture Sector campaign #UNESCOsupportsartists, designed within the framework of the UNESCO ResiliArt campaign. A number of Indian artists featured in the special campaign including Nandita Das, Indian actor and director and Geeta Chandra, Padma Shri awardee Indian classical dancer.

April 15 also marks the Old Master, Leonardo da Vinci’s birthday, who was chosen as a symbol of world peace, freedom of expression, tolerance and brotherhood by the IAA. This year’s theme for World Art Day, “You’re Not Alone,” stresses the importance of promoting gender equality in the creative sector for a truly inclusive and prosperous economy to take shape.

How To File A Complaint If You Are Being Stalked Online?