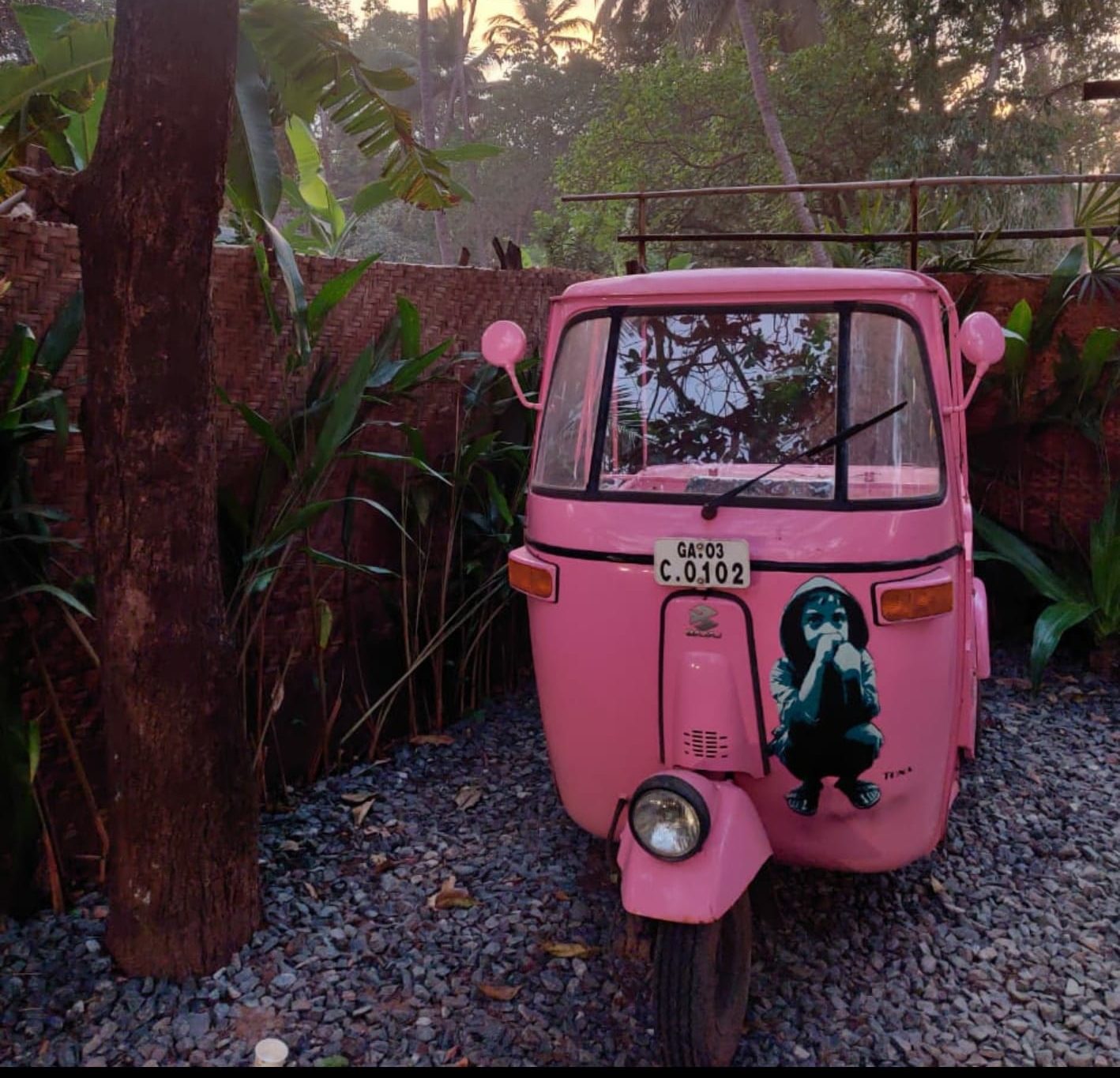 A woman auto driver is a rare sight, we’d be lying if we said we didn’t instantly notice and make a mental note of the fact that the driver isn’t a man, but a woman. The mental note is not a bad thing, a lot of us have an inherent male bias – in fact, “Seeing men as the human default is fundamental to the structure of human society.” The strenuous, odd, long, and rough working hours are in direct contradiction to feminine roles, and yet, it is refreshing and empowering to see women making a living through driving long and rough.

Most of such women had to choose driving an auto out of sheer necessity, becoming a backbone for their families while breaking stereotypes at the sametime. Shila Dawre is the first woman to drive an auto in India – right from 1988, however it wasn’t easy and her difficulties are a lot similar to other woman auto drivers till date. It is lonely and societal norms are also a hindrance.

Being a woman auto driver comes with a unique set of challenges, apart from safety or security. She might be the only woman driver in a parking lot. Some passengers get out of the auto once they realise the driver isn’t a bhaiya. Shila has faced difficulties in renting an auto itself, since many believed that a woman wasn’t capable of good driving. If rented, they’re also beyond the driver’s affordability. Ammu, a driver from Bangalore, is used to threats and abuses and she also says some passengers try to get away without paying. Vennapusa Narayanamma had driven an auto for 13 years in the hustle and bustle of Hyderabad, and had partnered with Uber in 2019. Despite the difficulty and loneliness, Vennapusa prides on working hard and not paying heed to comments. Oftentimes, these women have become the family’s saving grace. Banjeet and Davinder Kaur from Jammu and Kashmir had started driving their father’s auto to support him during the pandemic. Pooja Devi is Kashmir’s first female bus driver and she thanks the Jammu-Kathua Bus Union for trusting her.

At the peak of the pandemic, Laibi Oinam drove a discharged Covid-19 patient from Imphal to Kanjong, a distance of 140km in a span of eight hours, a journey through deplorable and foggy roads, and a weak headlight. Still, Laibi was the only one who was willing to drive the patient amongst many others who were scared of the patient.

All these women and many others whose stories are not in the limelight, are exceptional examples of courage and perseverance. But India has a long way to go and government intervention is required.

In 2013, pink autos were launched in the city of Ranchi for women and by women. The number of pink autos fell from 150 in 2016 to 5 in 2021 because of lack of government support post the launch. In 2015, around 30 drivers from the Pink Auto Mahila Service (PAMS) had filed a police complaint alleging abuse and threats from their male counterparts. Rowdy-like scenes had become common, owing to improper management of the scheme. The district administration had failed to effectively allocate the routes, angering the local auto drivers and many were not even given permits to run the autos in the first place, despite these drivers making rounds to district offices several times. But the issue seems to have gained no traction since, quite evident from the drop in woman drivers. This is a problem that could have easily been avoided had there been better management, but the cost is – unemployment, poverty, lack of safety/security of women who already had it a lot harder than their counterparts. A similar project was launched in Odisha in 2015, but there are hardly any pink autos today since the project stopped receiving funding from a private company and the authorities stopped paying heed to the project overall. Some women drivers felt cheated by the scheme, since the autos were replete with problems, they were charged with higher prices and interest rates than promised by the government. It is a hard truth to swallow, but both government intervensions are a classic example of the State perpetuating patriarchy.

Companies like Ola do employ women drivers, but the sight of an Ola led by a woman is still rare. But with adequate training and assistance, Ola and Uber can come to the rescue of both roads and thousands of women who need just a little support. Despite such hindrances, independent women drivers seem to be making strides nevertheless, and how.