Home » Blog » Abortion Law in India: Not Quite There Yet 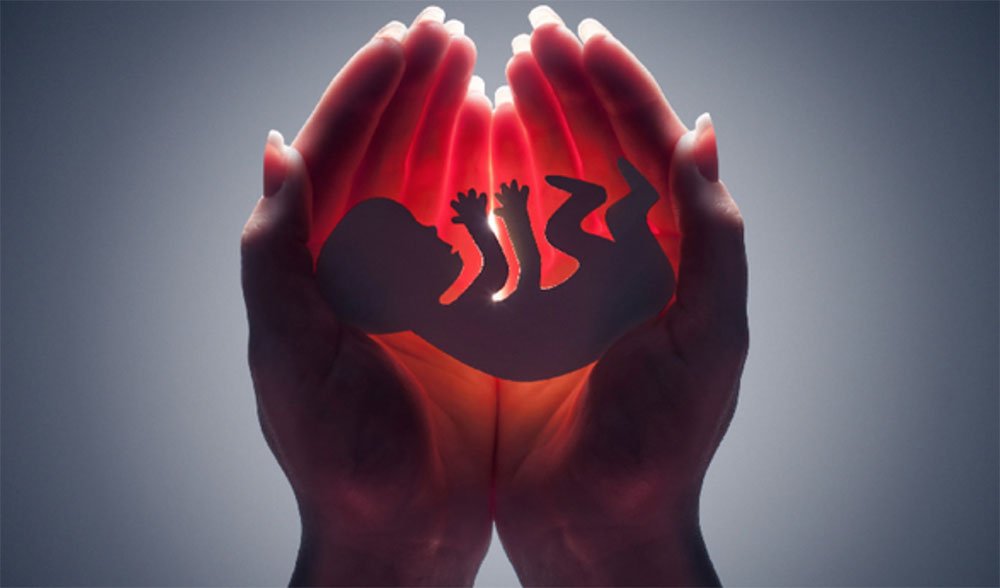 Why the amended abortion law in India restricts access and fails to grant pregnant (women, transgender and nonbinary) persons, complete control over their reproductive choices.

The Medical Termination of Pregnancy (Amendment) Bill, 2020 was approved by the upper house of the parliament and received presidential assent in March, 2021. Some of the amendments brought in by the new Act were hailed by many for further liberalizing access to abortion in India. On the other hand, some leaders of the opposition had voiced concerns, demanding a detailed scrutiny of the Bill by a parliamentary standing committee. The Bill, however, was passed without any further deliberation or amendments.

One of the key amendments brought by the Act was in terms of easing the process of approval by doctors. While the earlier law required one doctor’s approval for pregnancies up to 12 weeks and two doctors’ for pregnancies between 12-20 weeks, the new law requires only a single doctor’s approval for pregnancies up to 20 weeks. The approval of two doctors is now needed only for the 20-24 timeline reserved for abortion seekers of special categories such as rape or incest survivors. The upper gestation limit for abortion in cases of foetal disability has also been removed.

The other significant change introduced by the new Act was the mandatory constitution of a medical board in every State and union territory (UT), which would decide on pregnancies beyond 24 weeks in cases of foetal abnormalities. As per the amended act, the board would have one gynaecologist, one radiologist or sonologist, one pediatrician, and other members as prescribed by the respective state or UT.

Nearly six months since the new act came into effect, several issues around the revised mandate have come up, showing that the new law, though well intended, continues to restrict reproductive rights.

The first obvious and fundamental drawback is that our lawmakers have failed to recognize that reproduction is not just a women’s issue. Seeing only women as natural mothers is exclusionary and deeply problematic as it ignores the fact that trans and non-binary persons can also become pregnant. It reinforces harmful stereotypes around reproduction and sexuality.

Furthermore, while the establishment of medical boards in every state and UT seems like a noble idea, ground reality points to its infeasibility. A recent report based on the Ministry of Health and Family Welfare’s Rural Health Survey, which analyzed district-wise availability of medical specialists, found that there is a severe shortage of doctors. As many as 82% of these posts for surgeons, obstetricians, gynaecologists, physicians and paediatricians lie vacant. In rural India, where 66% of the country’s population resides, there is a shortage of approximately 70%. While states like Arunachal Pradesh, Meghalaya, Mizoram and Sikkim revealed a 100% shortfall of pediatricians, others such as Tamil Nadu, Arunachal Pradesh, and Gujarat have recorded near-absolute absence of certain specialists in rural areas.

Besides, even if the state governments manage to set up the necessary medical boards, access will remain a challenge, particularly for those in remote areas. It is noteworthy that the new law fails to include any provision whatsoever for ensuring logistical or financial assistance to those who need to consult a medical board. Rather than ensuring access and convenience, forcing pregnant persons to run around in search of medical boards would create further hurdles for them.

Not to mention that these medical boards have no clear mandate, leaving the scope of their functions excessively wide. Absolute discretion when considering requests for abortion allows medical boards to venture into subjective issues such as viability of the foetus and possibility of corrective surgery.

Time and again, courts have reiterated the right of a woman to control her body and fertility. In 2016, the Bombay High Court in a suo moto public interest litigation held that “the right to autonomy and to decide what to do with one’s own bodies includes whether or not to get pregnant and stay pregnant”. It flows logically, that any encroachment of bodily autonomy would also amount to infringement of privacy, as observed in the Puttaswamy judgment of the Supreme Court.

While restrictions on the fundamental right to privacy may be imposed on account of larger interests, they ought to be “just, reasonable, and fair.” It appears, however, that the amended Act, if challenged, would fail to satisfy this constitutional mandate.

Contrary to their own precedents upholding bodily autonomy, courts have sometimes rejected petitions seeking approval for abortions. The reason is that courts ultimately rely on the decision of the medical boards, while ignoring the advice of the woman’s own gynaecologist. For instance, the Supreme Court rejected the termination of a 27-week pregnancy even though the foetus had severe physical abnormalities, because the medical board had found that there was no physical risk to the mother. The same fate was met by a 25-year-old woman whose foetus was diagnosed with Arnold Chiari syndrome, an abnormality that leads to underdeveloped brain and distorted spine.

Moreover, the process of setting up medical boards and delayed decision-making has forced women to carry their pregnancies to term. In one case, an HIV-positive rape victim from Bihar, who was denied abortion when she was 18 weeks pregnant, was forced to give birth as a result of delay. While awarding compensation to the woman, the Supreme Court remarked, that “the fundamental choice (of termination of unwanted pregnancy) which is available in law was totally curtailed and scuttled, ..the entire action has caused her immense mental torture”. In another case, after the Supreme Court allowed abortion of a 13-year-old rape survivor, she ended up giving birth two days later. Bureaucratic delays coming in the way of women’s reproductive rights can hardly be considered just.

In yet another striking suit, the top court refused to allow an abortion for a 10-year-old girl, allegedly raped by her uncle, because the medical board was of the opinion that termination would be “too risky”. What medical boards and courts seem to be ignoring is that in most cases involving children, the pregnancy itself is discovered too late because they are unaware of their condition. Yet, they are made to pay the price for no fault of their own.

The central argument is that medical boards and doctors continue to decide and make the final call. Leaving the decision to anyone other than the woman grossly undermines her dignity and agency, particularly when those assigned the task of decision-making are not bereft of their own personal and moral beliefs.

India is considered to have a fairly progressive abortion law when compared to other countries, yet it is regressive in more than one way. While we still have a long way to go, we mustn’t hesitate to learn lessons from the rest of the world. Texas’ recent law which effectively bans abortions is a painful reminder that hard-won rights can be stripped away all too easily.

We cannot be complacent, for we are not free until all of us are.

*Views are personal. The author is a Delhi-based practicing lawyer who holds a special interest in gender justice. She holds a Master’s degree from the University of Virginia School of Law and is admitted to the Bar Council of India as well as the New York State Bar.