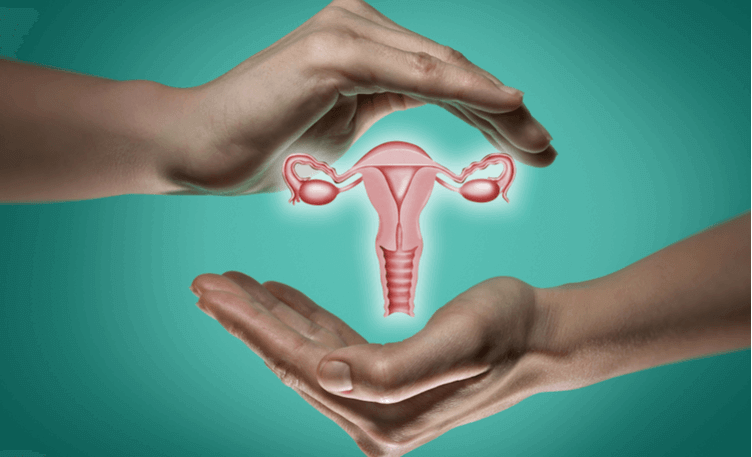 In 2018, in a survey conducted by the Government, it was found that about 3% women had undergone hysterectomy which is an operation to remove a woman’s uterus.

These women are mostly uneducated, rural women, which include teenagers as well.

In the survey, it was found that more than 22,000 Indian women aged between 15 and 49 had undergone a hysterectomy.

Some women in rural India have been pressured into hysterectomies so that they can work as cane cutters without periods to interrupt their ability. In the past, there have been news of unwarranted hysterectomies from many states of India. Not only are these cases a gross violation of sexual and reproductive health rights, but in many cases, they have exploited the labor laws as well.

On the other hand, a recent investigative story brought the financial burden of these operations to limelight. Many women have been unable to work after the operation and the cost of the operation forced the families to borrow money at high interest from the money lenders.

Most victims of these unwarranted hysterectomies belong to poor and illiterate families. Doctors have been making decisions on the treatment without giving these women any options. They don’t even give time to consult their family members. There are many women who are not even given the accurate information and explanations for the cause of hysterectomies, nor are they informed about the procedure of the treatment.

The women should have basic knowledge of what the doctors are removing. They don’t even know whether just the ovaries are being removed or uterus or both. In a study where 200 women who had undergone hysterectomy were interrogated, it was found out that 69% women did not know whether the ovaries were removed along with uterus. This particularly is a very important information because the removal of both the ovaries and uterus induces surgical menopause and can result in severe osteoporosis, cardiovascular and neurological disorder.

There were some cases in which the doctors had claimed money for performing hysterectomy, but in fact made only a superficial incision, leaving the uterus intact.

To ease the burden of the rural people, government launched a scheme in 2008 in which people below the poverty line can receive treatment from the designated private hospitals which claims the cost from government later, worth up to Rs.30,000 every year. Surprisingly in Samastipur district in Bihar, more than a third of operations carried out under this scheme were hysterectomies.

Speaking on this, Narendra Gupta, a public health expert said, “Unlike in the West – where hysterectomy numbers spike post-menopause, in India, younger women are undergoing the procedure.”

Mr. Gupta campaigned for the government to conduct this survey. He also filed a case in India’s highest court in 2013 to win compensation for hundreds of women who underwent this surgery forcefully.

The case in ongoing and women in India are still undergoing hysterectomy in large numbers which they really do not need. Why is there no prime TV debate, no discussion, no awareness sessions on this very crucial subject – a question we need to ask ourselves.

Harleen Walia has done her graduation in Journalism and Communication. She is currently working as a social media warrior (handling Instagram account) and as a journalist at The Womb. She is passionate about writing and has past experience of working at The Times of India, NDTV and India Today.