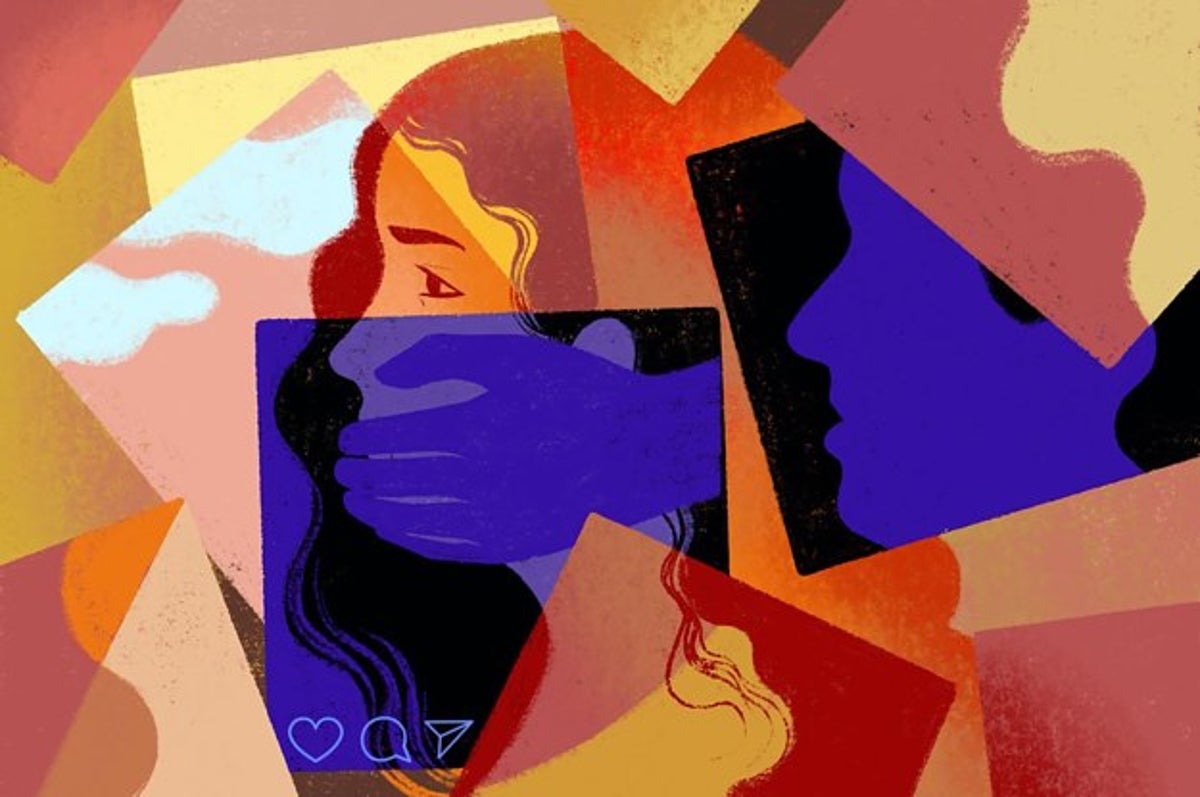 On 1st August 2021, a 9-year-old Delhi girl was found to be allegedly raped, murdered and cremated without her family’s consent. The Delhi Police Crime Branch inspected the spot at the crematorium in Delhi Cantonment.

The incident gained national attention when hundreds of protestors were seen to have gathered and marched holding signs outside the Nangal cremation ground. They demand speedy justice for the minor and death penalty for the accused rapist.

The nine-year-old minor daughter of rag pickers hailing from southwest Delhi went to a crematorium near her house to fetch some drinking water for her father. She never returned. Around 6 pm, her mother was informed that a 55-year-old priest, Radhe Shyam wanted to talk to her. Upon going there, the mother found her daughter lying dead, allegedly all drenched, face paled, wounded all over, and her tongue blue and lips black.

Upon questioning, the priest informed the girl’s mother that the cause of her death was electrocution. When the grief-stricken mother wanted to see her body and inform the police regarding the death, the priest panicked and asked her not to involve the police. He said that the police would take her to the hospital for an autopsy where her organs would be sold off, and a legal case would go on for many years for which the family was not financially equipped.  He rather offered money to stay silent on the matter and asked her to go away. The priest and his associates locked the gates of the crematorium thereafter and convincingly cremated the minor’s body despite her mother protesting. The helpless mother could only sight her daughter’s funeral pyre flames ablaze alone from a distance.

Infuriated neighbours and the girl’s father on reaching the spot later, witnessed the priest confess raping the 9-year-old after which the police took the accused to custody. The Delhi district police arrested the priest, Radhey Shyam (55), and three of his associates namely- Kuldeep (63), Laxmi Narain (48) and Saleem (49). Gang-rape, murder and sexual offences have been registered against the four accused men.

Activists, lawyers, politicians have been visiting their homes intending to console the parents and try hard to fast-track the hearing of the case.

Dalit groups have been facing such atrocities all over the country. Especially sexual offences against women and children. It is not uncommon to see them struggle for justice despite strict anti-rape laws in India. Speculating the recent heinous crimes on the Dalit class of the country, social equality and justice has many years to fight before it sees the light of day.