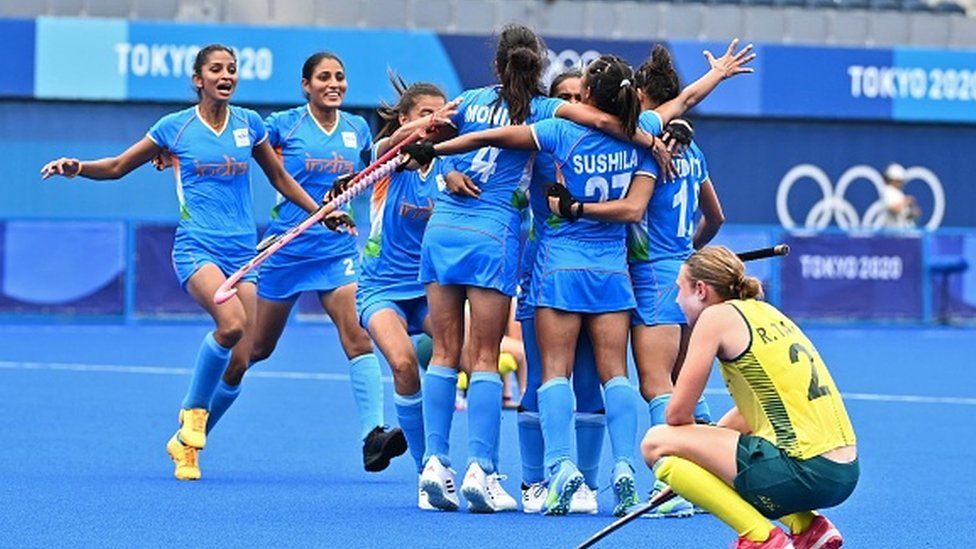 The recently concluded Tokyo Olympics gave people from all over the world a reason to celebrate. Considering the highly anxious environment at the Olympic village as well as the galloping threat of COVID – 19, the women athletes gave a stunning performance. The International Olympic Committee branded the 2020 edition as ‘the first ever gender-balanced Olympic Games in history’ with 49% of the 11,656 athletes being female. This is an amazing feat, considering that women were barred from participating in the Olympics when it first began. It shows not only the hard work that women athletes put in, but also the dedication and sacrifice of all the women who paved the way for them.

Indian athletes proved their mettle by giving exemplary performances at the games and showed that there is nothing that can affect their hard work and resilience. Out of the 127 athletes sent to the Tokyo Olympics by India, 56 athletes were women. India’s total medal tally at the Olympics stood at 7, which made history as being the highest ever India won in a single edition. Out of 7 medals, 3 were won by women. Mirabai Chanu won the Silver Medal in Weight Lifting (Women’s 49kg) and opened the books for Indian athletes for this edition. PV Sindhu bagged a Bronze Medal in Women’s Single Badminton and Lovlina Borgohain won India a Bronze Medal in Women’s Welterweight Boxing.

Indian Women’s Hockey team may not have won a medal at the Olympics but they scripted history at the games by giving their best-ever Olympic performance in Tokyo. Aditi Ashok gave an unbelievably amazing performance and finished 4th in the Women’s Golf final at Tokyo 2020. Ms. CA Bhavani Devi made history by being the first fencer to represent India at the Olympics. This number can be increased if more women, especially women from small towns and villages have access to the sport facilities.

Internationally too, women dominated the games. The U.S. women finished the Games with 66 medals, followed by China. The U.S women’s basketball team claimed its seventh consecutive gold, while the water polo team won its third gold in a row and the volleyball team won its first gold. Allyson Felix in her fifth Olympics claimed bronze in the 400 meters and gold in the 4×400 relay, giving her the 10th and 11th Olympic medals of her career. Weightlifter Hidilyn Diaz became the first Philippine athlete to win an Olympic gold medal. Japan’s women’s basketball team won its first silver medal. Gymnasts from the Russian Olympic Committee won gold in the team event for the first time since 1992.

It is true that not all women athletes who participated in the Tokyo Olympics left with a medal. But all of them left a legacy of hardwork and strength, of sacrifice and overcoming the struggles and breaking the patriarchy which existed in this field to a great extent along with inspiring a generation of young girls to take interest in sports.