Home » Blog » Welcome Madam President: An Identity Victory with a Moment of Pride 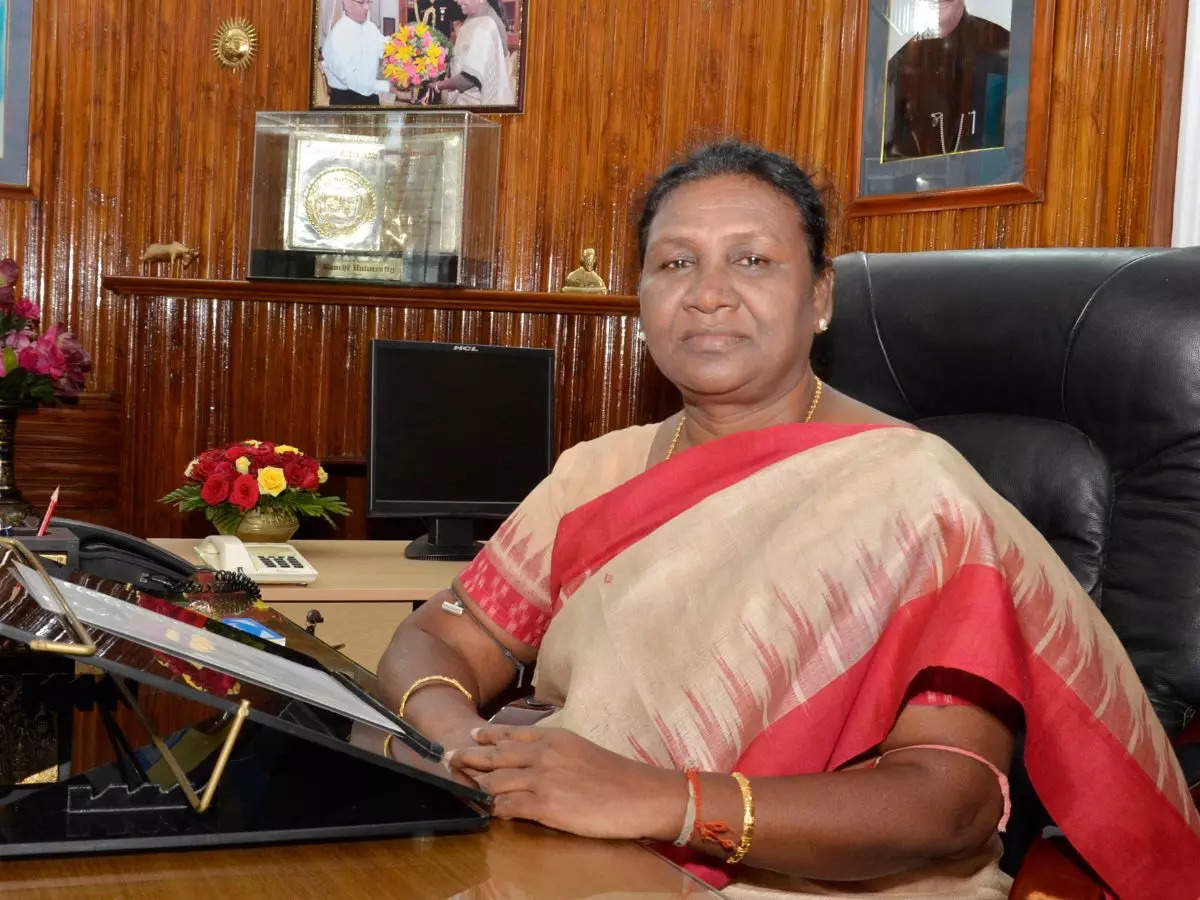 The country is celebrating the victory of India’s 15th President ‘Droupadi Murmu’, who is not only the India’s first youngest president- securing the office at the age of 64, but also the first person belonging to Scheduled Tribe (ST) community who is elected as the President of India. Not only this, Ms. Murmu is the second female President, after Pratibha Devi Patil, to hold the office of the President of India. BJP nominated- National Democratic Alliance’s Presidential candidate Ms. Murmu, has won the Presidential elections by polling over approx. 64 per cent of all votes which exposes the fact that around a dozen of MPs and more than 100 MLAs cross voted for her. The election result declared on 21st July 2022 and Ms. Murmu, the First citizen of India and the Supreme Commander of the India’s Armed Forces, will assume the office of the President of India on 25th July 2022.

The daughter of Santhal tribe, Ms. Murmu, was born in 1958 in Uparbeda Village of backward Mayurbhanj district of Orissa (now Odisha). The determinate and enthusiastic Ms. Murmu was the first girl of her village to go to receive college education from the Ramadevi Women’s College (now the Ramadevi Women’s University) in Bhubaneswar. Before the beginning of her political career, she has served as a teacher in Rairangpur and later, as a junior assistant in the irrigation and power department of the Odisha government. She has started her political journey by winning the Rairangpur Nagar Panchayat election in 1997 and served several political positions and ministerial offices in Odisha until 2015, when she was appointed as the first woman Governor of Jharkhand. She was on roller coaster as with political ups and downs, as within six years of time span, she lost her two sons in 2009 and 2013 and her husband in 2014. From first woman Governor of the Jharkhand to the first member of Scheduled tribe to become the President of the India, the journey was filled with many challenges, but with a clear goal to improve the condition of tribespeople.

With her extra-ordinary and courageous personality, Ms. Murmu’s identity, of being a member of Scheduled tribe and being a woman, has played an important role in her victory in the Presidential elections. The cross voting clearly shows that the voters who voted across the party lines and given their support to Ms. Murmu, have either see her as a woman or as a member of the community she belongs to ‘the scheduled tribe’. This is also an ‘Identity-based Victory’. Infront of the women of this country, the victory of Ms. Murmu did pose a dilemma that whether to feel happy that a ‘woman’ from marginalised section has become the President of India- representing their interests and voices, or to feel sad about the fact that still rather than individual’s capability or talent, individual’s identity matters? As a feminist, ‘rejected’ for being a woman is equally painful as ‘selected’ for being a woman because both the positions represent gender ‘inequality’ where identity supersede capability or talent. But in India, to achieve gender equality we still need the affirmative actions to get women selected as the struggle is still ‘on’.However, this victory is remarkable ‘Moment of Pride’ for the whole nation as in the 75th year of independence, finally for the first time, the member of Scheduled tribe is elected as the President of India. 75 years ago, to fight social stigmas of castes-outcastes, gender, untouchability etc., the framers of Indian constitution have introduced several articles, on paper. But this victory, though it took more than half of a century, represents that even in practice also we came out of these social stigmas to some extent. The other lens to see this victory is that Ms. Murmu is elected as the President of India ‘even after being a woman and even after belonging from Scheduled tribe’- an identity beyond identity. What now is to see what will Ms. Murmu do to empower tribespeople, as her elevation has elevated the hopes and expectations of almost all tribespeople.