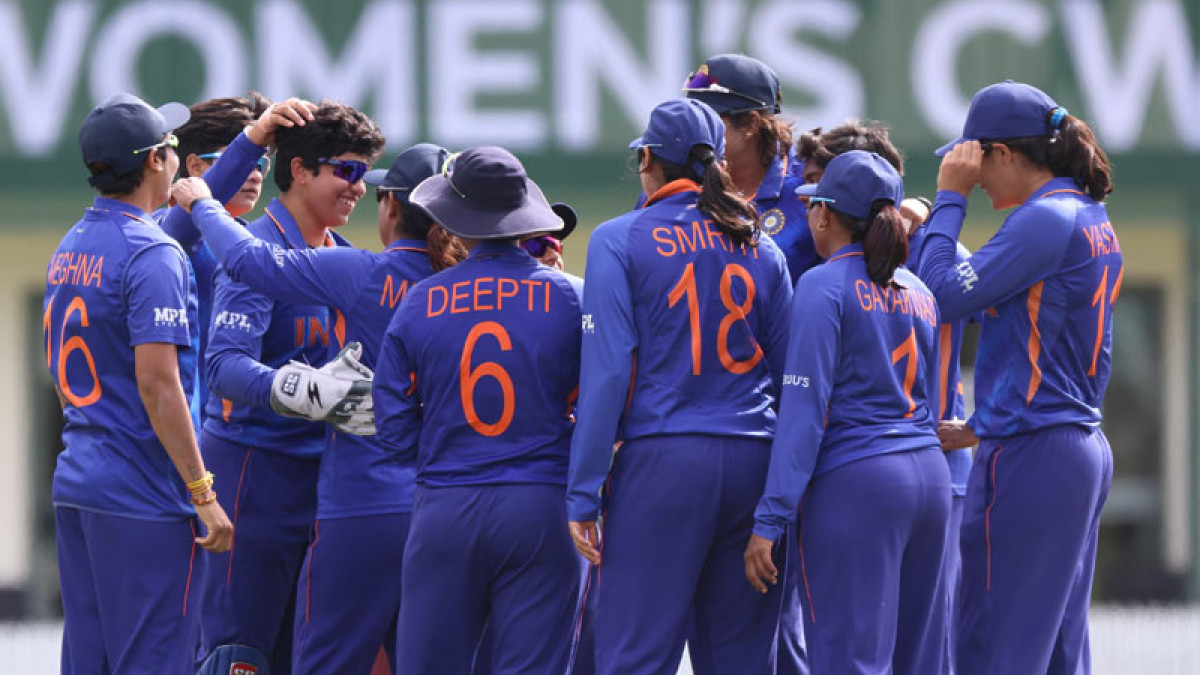 In 2013 women’s 50-over World Cup help in India in Australia were champions after beating the West Indies by 114 runs. Though women’s global cricket event held in India was the 2016 World T20 but in  that ICC used to organize both men’s and women’s events simultaneously

In the Annual conference, women’s events were also awarded Bangladesh hosting the T20 World Cup 2024 and England 2026 edition. The inaugural T20 Champions Trophy in 2027 will be hosted by Sri Lanka.

Welcome Madam President: An Identity Victory with a Moment of Pride