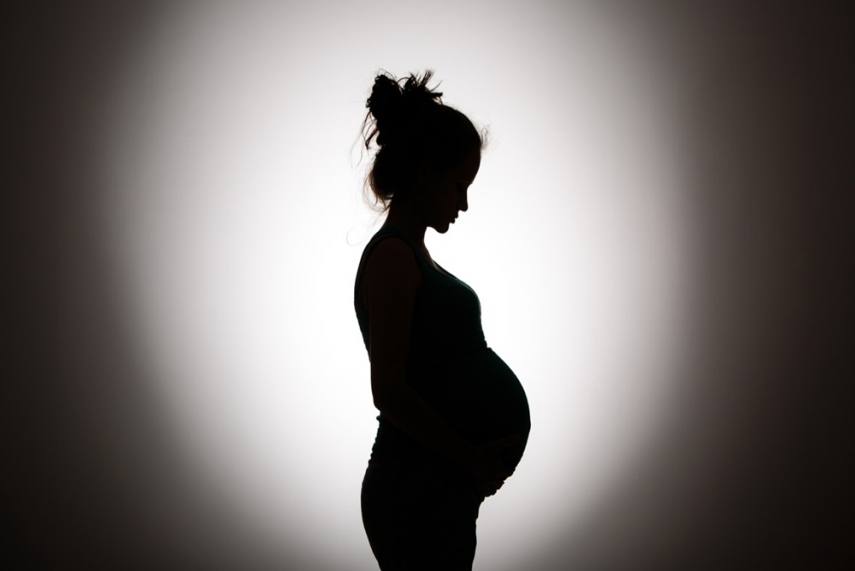 The Medical Termination of Pregnancy (Amendment) Act, 2021 has become operative from the 24th of September 2021. The amendment alters the parent legislation i.e., Medical Termination of Pregnancy Act, 1971 (MTP Act 1971) which provides a legal framework regarding abortions in India. The amendment increases the gestation limit for abortions by amending Section 3 of the act. The Amendment act further widens the ambit of the legislation by replacing “any married woman or husband” with “any woman or her partner”. This piece of writing is an attempt to draw a parallel between the Amendment act and the restrictive women’s reproductive autonomy.

Abortion in India is a penal offense under Section 312 of the Indian Penal Code, 1860 (IPC, 1860) which provides imprisonment for three years. The MTP Act, 1971 provides with certain exceptions under which a woman can undergo pregnancy termination while escaping liability prescribed in IPC, 1860. With the Amendment Act, the gestation period has increased up to 24 weeks from 20 weeks. The woman can undergo an abortion within this period with the advice of medical practitioners.

The Amendment Act is praiseworthy but still fails to regard woman’s reproductive autonomy. Instead of being a “right-based legislation” the act ends up being a “Doctor centric legislation”. Opinion of Medical Practitioner remains mandatory to undergo abortion as stated in Section 3. This infers that even if a woman wants to undergo an abortion she can’t if Medical Practitioners are of a contravening opinion. Additionally, vulnerable groups such as Sex Workers fall outside the scope of legislation as “Partner” remain a decisive factor, hence restricting their rights.

The amendment seeming progressive fails to regard the precedent set by the landmark Puttaswamy Judgment in which the Hon’ble Supreme Court recognized that the ‘Right not to Procreate’ forms a part of Rights provided under Article 21 of the Constitution. The Hon’ble Supreme Court in Suchitra Shrivastava v. Chandigarh Administration observed, “There is no doubt that a woman’s right to make a reproductive choice is also a dimension of ‘Personal liberty as understood under Article 21 of the Constitution of India. It is important to recognize that reproductive choices can be exercised to procreate as well as to abstain from procreating… there should be no restriction whatsoever on the exercise of reproductive choices such as Woman’s right to refuse participation in sexual activity or alternatively on the insistence on use of contraceptives method.”

Other than this, health infrastructure followed by orthodox society possesses a serious challenge to the provisions of the amendment. India ranks 145 out of 194 countries according to World Health Statistic Report, 2018. NITI Ayog has already informed about the shortage of about 6 lakh Doctors and 20 lakh Nurses. The situation is even more alarming in rural parts; according to Rural Health Statistics Report, there is a shortage of about 80% of Surgeons, Pediatricians, and Physicians, 70% of Obstetricians and Gynecologists. Apart from medical Practitioners, lack of equipment also possesses a serious problem. It would not be surprising to know that India’s Health budget is the fourth lowest in the entire world.

Conclusively, the amendment act is progressive enough to widen the scope of Women’s reproductive autonomy with regards to abortion by increasing the time limit but still, the autonomy of women is not absolute as the Medical Practitioner has a final say about it. On the other hand, poor health infrastructure further remains a serious concern while undergoing an abortion.