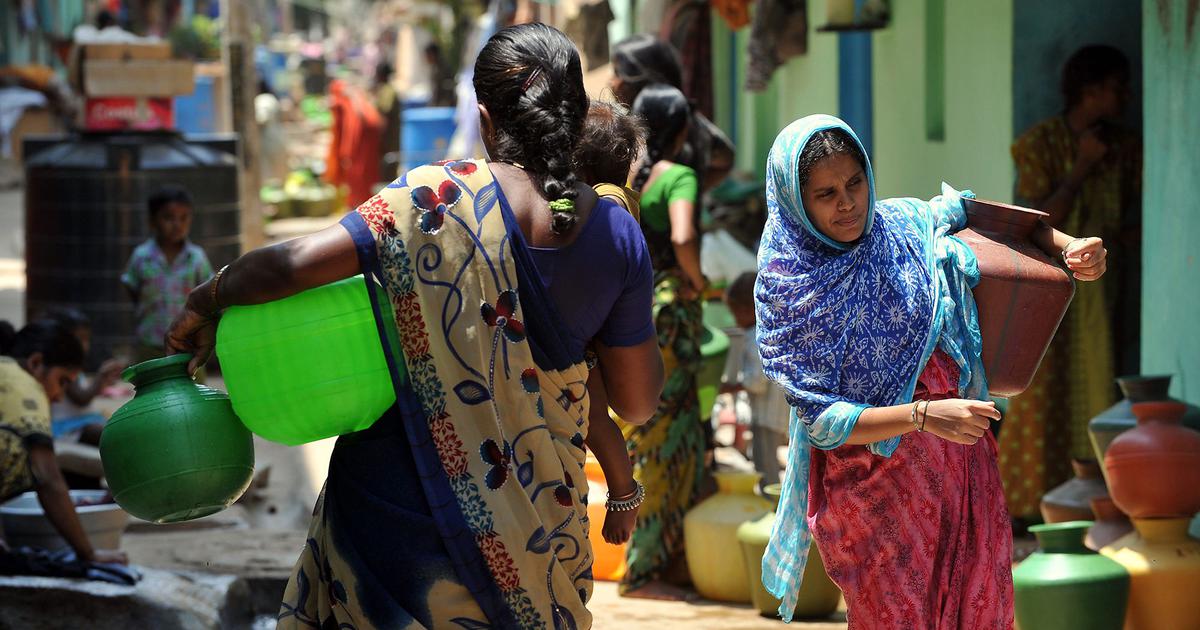 159.85 million women in India, according to a 2011 census, state “household work” as their primary occupation compared to only 5.9 million men. The same gender disparity in household work is emphasized in a report by the National Statistical Office titled “Time Use in India 2019”. The survey also found that women do 299 minutes of unpaid work per day as opposed to men, who only do 97 minutes.

Economists do not include a housewife’s services while calculating the national income due to the perceived reason that her services cannot be estimated in monetary terms. In the contemporary world of fast pacing technologies and big economies, a man’s worth is defined by the amount of time and effort he dedicates to a corporate job or business. While the sheer amount of time and effort put by a housewife into her work currently has no economic value and in most cases, no societal respect, even though her work generally revolves around taking care of children and in-laws, doing household chores and fulfilling her duties towards the husband.

The demand for monetisation of domestic work by women is not just an issue exclusive to India. Instead, it is an international issue. In 1991 The United Nations Committee on the Elimination of Discrimination against Women adopted General Recommendation No. 17 on the “Measurement and quantification of the unremunerated domestic activities of women and their recognition in the gross national product.” It is relevant to note that this recommendation was adopted through Article 11 of the ‘Convention on the Elimination of All Forms of Discrimination against Women’, of which India is part.

Even though India has failed to adhere to the convention, the apex court of the country has taken steps in the direction of achieving social equality and equity for not just men and women working in the corporate workforce but also for individuals who are more likely to a woman than man, who takes care of the children and elders at home.

where the insurance company refused to apply future prospects to the insurer female deceased on the ground of her being a housewife thus not employed while quantifying compensation to be given to her dependents on account of her death in a motor vehicle accident. This is not the first time the apex court has emphasised the economic value of homemakers’ multifarious gratuitous services rendered to the entire family. The Supreme Court has, in multiple cases, reiterated its stand to recognise the monetary value of a housewife’s gratuitous services.

In the case of “Lata Wadhwa v. State of Bihar (2001) 8 SCC 197” the Supreme Court accentuated the problem of not calculating the unprejudiced monetary value of services rendered by housewives for managing the entire family, similarly in the case of “Arun Kumar Agrawal v. National Insurance Co. Ltd., (2010) 9 SCC 218”.

The court opinioned that the gratuitous services rendered by the housewife out of love and care for her family are incomputable. Still, the term “service” here needs to be given an economical value to signify to the society that the law of this land recognises and values the hard work and labour of women. The same pronouncement was followed in another supreme court case, “Rajendra Singh v. National Insurance Co. Ltd., 2020 SCC OnLine SC 521.”

The call for monetisation of homemakers’ work is not limited only to the Supreme Court of India but also in politics of states such as Tamilnadu, where last year, during the elections, Kamal Haasan promised a salary to homemakers as part of his election mandate. Later, the parliamentarian from the opposition Shashi Tharoor appreciated the promise of Kamal Haasan in a tweet. The announcement started a discourse in the media on whether the gratuitous service of homemakers needs to be monetised or not.

Many people supported the view of homemakers being paid a certain amount per month, considering the plethora of activities women do as homemakers in urban areas. At the same time, women in rural areas also engage in work other than household chores, such as farming and tending cattle. But there were people with a dissenting opinion on the same, for they believe that whatever the woman does for her family is a sign of love that has no price tag. The idea of women being paid for domestic work institutionalises and strengthens the notion as men are “Providers.” Although the discussion and discourse on the said issue have not reaped any fruits for homemakers, but it helped to bring the matter to the light and struck a conversation and social consciousness. It signals to society at large that the law and the Courts believe in the value of the services and sacrifices of homemakers. Hopefully, they might as well take a step in the right direction to accomplish equality in the true sense.

Let’s Celebrate The Faults Of Women Too