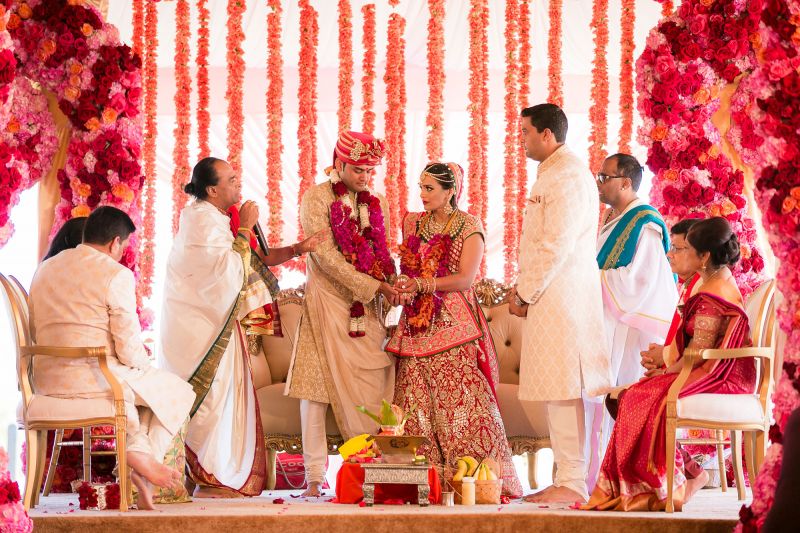 ‘And They Lived Happily Ever After’

From a young age, women all over the world are embedded with the idea that true happiness for them, and the highest form of pride for their families, can only be achieved in one way- by getting married. With the cultural change, even in more educationally developed households, marriage is usually seen as an indisposable concept regardless of the individual’s wishes. Marriage transitioned quickly from being a concept about lifelong affection and partnership to a necessity that transitioned the way women were to imagine their lives ahead. The generic stereotypes of marriage are a whole new conversation, however, it’s frightening to see how the marital inequality starts long before marriage itself.

It’s not just the ethical and moral conundrums of gender roles in a marriage it’s also the preceding financials of the event itself. On average a marriage, excluding the life ahead, costs 8-10 lakhs in India and although the society as a whole feigns social equality, the bride’s parents are expected to pay for this event unless said otherwise.

Welcoming someone new to your family is not a minor event, however, it gets a little concerning when you’re willing to spend years of hard-earned money into getting a loan for this. Many families even prioritize their daughter’s marital finances over their potential educational needs.
But where does this need to spend extensively on marriages rise from?

The 90’s witnessed a cultural change with the upcoming films portraying luxuriously spending on weddings as a sign of good family ethics and an absolute necessity, With films glorifying marriage and showing it in the light of something that needs to be extensive, bulky, and immensely expensive in order to be happy- people sought to keep up with the changing times with investing more and more of their finances into the scam.

On-screen and off-screen, celebrities involuntarily influence a generation of people to believe that their personal decisions are the best ones, perhaps in an attempt to adapt to this better way of living a huge amount of people go through the economic burdens of spending on a product that’s usually not better in terms of quality but marketing.

It all boils down to the simple constraint of capitalism wherein the profiting parties would have you believe that undesirable goals were a necessity.

Clothing designers, event managers, paid matchmakers – it’s a business that thrives on the news to establish your love for your children through grand financial gestures, even if it breaks down a healthy way of living. It’s 2021 and it’s about time we acknowledge how unreasonable the expenditure over marriage can be, it’s about time we invest those resources into more fruitful aspects of our lives.

Afterall a wedding is the celebration of a lifelong bond and if the happiness a person finds in their partner doesn’t exceed the happiness of the Sabyasachi lehenga, the concept is worth questioning.