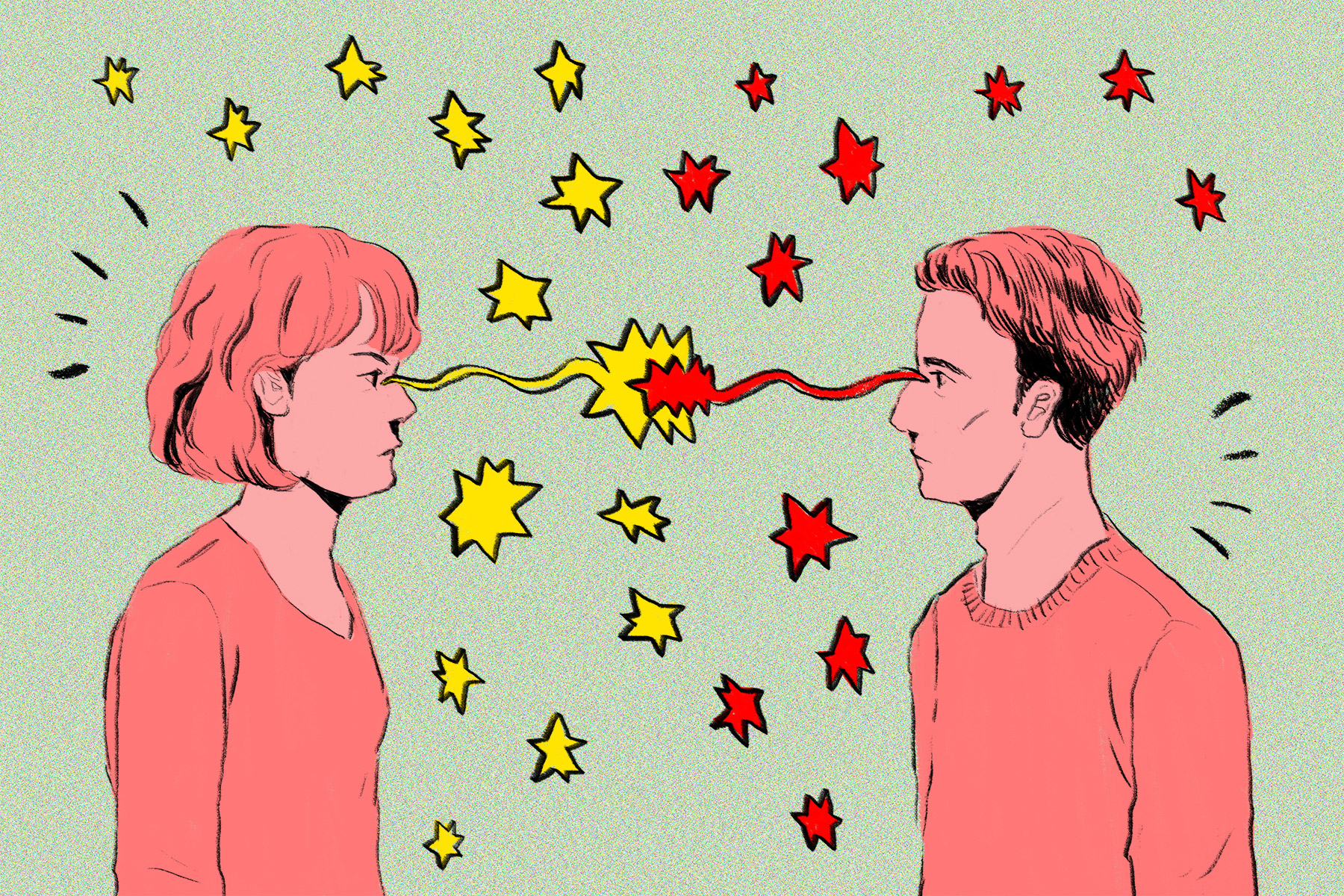 “One might simplify this by saying: men act and women appear. Men look at women. Women watch themselves being looked at. This determines not only most relations between men and women but also the relation of women to themselves. The surveyor of woman in herself is male: the surveyed female. Thus she turns herself into an object — and most particularly an object of vision: a sight.”

The term, “Male Gaze”, was originally brought up by Laura Mulvey in her essay, “Visual Pleasure & Narrative Cinema[ii]”. She constitutes that the film industry has adapted a narcissistic way of showcasing female characters on-screen as an object for heterosexual men. It is done for satisfying the spectator’s eye – female character is either hypersexualised or a damsel in distress or both. Here the spectator is a heterosexual man and spectacle is a woman. For the longest time ‘Male Gaze’ was described as a means for heterosexual men to disparage the female identity and because of which it had become a norm.

Male gaze comprises of two terms – Voyeurism and Scopophilia[iii]. Former is an act of watching others engaged in sexual activity and deriving pleasure out of the same. This is more like a secret. Whereas, in the latter there is sexual dependency by observing someone indulging in sexual activity- this is not a secret as opposed to voyeurism.

It has been created by a man for a man and with a man. The end product of it all is consumerism of the nastiest kind only for the pleasure of a heterosexual man.

Florence Given, UK based artist, activist and writer of, “Women don’t owe you pretty[iv]” says, “When I learned about the male gaze theory and the objectification of women’s bodies, and how we have internalised this gaze and made it our own aspired by standards of beauty, I haven’t been able to stop wondering where I end and where the patriarchy begins – in terms of how I act, appear, talk and dress myself.” The constant surveillance of Male Gaze – this feeling does not go away entirely. Women have over the years internalised this surveillance and they intend to impose on themselves inadvertently.

Patriarchy has got a control over our minds and bodies. The objectification of women that has been depicted on reel and transpired on to real life – gave heterosexual men a right to degrade, humiliate and comment on women’s bodies and work. Sexual objectification acts to shape women as both products and consumers. It is a condition of physical self which can be severely deteriorating- women start to see themselves as an object and dissect themselves in order to please the Male Gaze. As Naomi Wolf, a feminist writer, in her book, “The Beauty Myth[v]”, talks about how men invented beauty standards, to strategically slow down women and doubt themselves.

Society shames women for experiencing pleasure, whether its pleasure in wearing what they please to wear or in eating food. Women were taught to know that wearing were your skin is visible will invite trouble and it’s the women to be held responsible for the repercussions. Similarly, eating calories for sustenance was enough but eating for pleasure makes them greedy, fat and undesirable. This is rooted in shame, ensuring we control ourselves and obsesses over existing for the visual satisfaction of heterosexual men, by being skinny and appealable.

Now the most pertinent question to ask- Is there a Female Gaze?

If the Male Gaze objectifies women on-screen and on other mediums that means Female Gaze should be just the mirror image of it? Isn’t it? Is it to show female centric characters on-screen the same directed and produced by women? Or is it to “objectify heterosexual men” on-screen by showing their washboard abs, chiseled jaw lines and wearing a low-cut jeans? But it is not easy to define Female Gaze. The problem with defining Female Gaze is that it is primarily defined by what it is does not show.

Sexual violence against women when depicted on-screen is now portrayed with a lot of caution and care. For example in, “The Handmaid’s Tale[vi]”, show based on the same book name written by Margaret Atwood, when Offred (played by Elizabeth Moss) is forced to have intercourse with the Commander (played by Joseph Fiennes) in order to produce a progeny even for the Waterfords as this is what a role of the Handmaid in the Republic of Gilead. This is a rape scene – but the way camera shifts focus from her disengaged face to slowly towards her lower body part makes us feel the emotions that Offred is going through in this mechanical act.

Similarly, Lizzo [vii] and Charlie XCX [viii] in their respective videos though both titled the same, “Boys” tried to showcase men from a perspective of a woman who dreams about her male counterpart, wants to be with him/them and does not shun away in voicing out the same. And just like women – men come in all shapes, sizes, colours, orientation, race etc.

Though Female Gaze is yet to be defined or be equated with Male Gaze but with women directors, producers, writers and actors trying to create a niche for themselves and with the aftermath of #metoo moment hopefully their voices are being heard and amplified – with Female Gaze being prioritised and given a well deserving space within every spectrum. Till then let’s try to break away from the shambles of Male Gaze.

It’s Time That Women Are Paid For Their Household Work

Aishwarya Nabh, is a Delhi based litigating lawyer. Practising in Delhi High Court. She did her masters in law from Queen Mary University of London.  She’s a intersectional feminist and an accomplished painter who has exhibited her at the Mayday bookstore, Delhi, Ambedkar University, Delhi and Anat, Mumbai.  In her spare time she loves to read on socialism priors/ theories and SF novels. Octavia Butler and Margaret Atwood are her favourite writers.

I Spoke Up About Against My Sexual Predator – Will You?