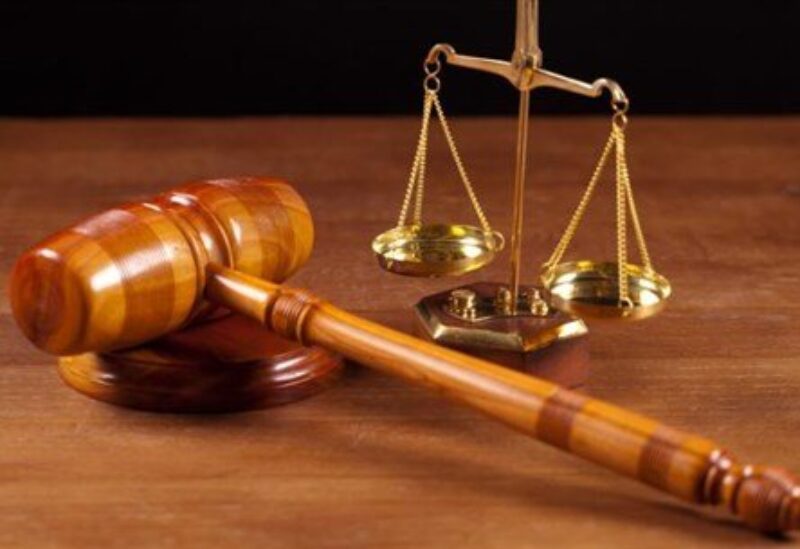 A 6-year-old girl won a legal case against the Egyptian Ministry of Education after a primary school rejected her enrollment in the second grade, Egypt Today reports.

The presiding judge of Alexandria Administrative Court Mohamed Abdel-Wahab ordered that the little girl be awarded LE (Egyptian Pound) 3,000 in compensation for the moral damages she has suffered from being denied admission to the second grade by Abu El Matamir school despite passing the first grade.

The girl completed her first grade at Wadi El Natroun and ranked first among her colleagues. She then moved to a different village and the principal of her new school, Abu El Matamir, told her that she was too young to be in second grade and that she must redo grade 1 or go back to her old school if she wanted to enroll in grade 2.

However, the girl had to wait a year to sue, and in fact, redo her first grade to save up for the money needed for litigation.  When the sitting judge asked her, “What made you wait a whole year to complain to force the school to enroll you in second grade?” she explained, “I did not want to bear my dad the expenses of the case. He is a farmer and a person who is not earning too much.  But I, Mr. Judge, saved 100 Egyptian pounds from my pocket money for the whole year and this forced me to repeat studies of grade 1.” When the second year ended, she had saved the money required for the litigation and informed her father that they have to go to the judge.

After listening to the girl’s complaint, the judge ordered that the Ministry of Education has to pay her LE 3,000 in moral compensation. “Enforcing the girl to re-enroll her in the first grade of the primary school despite her success in the previous year contradicts the modern scientific basics […] moving from one educational stage to another must be based on the principle of merit and excellence and not on the principle of the student’s age,” the judge said. The judge also stated that his verdict is unchallengeable.

The little girl said that she would only keep 100 pounds out of the 3,000, and give the rest to her father.

Meet Greeshma Nayak: From being Denied a Hall Ticket, to being a Class 10 Topper