Home » Blog » Meet Greeshma Nayak: From being Denied a Hall Ticket, to being a Class 10 Topper 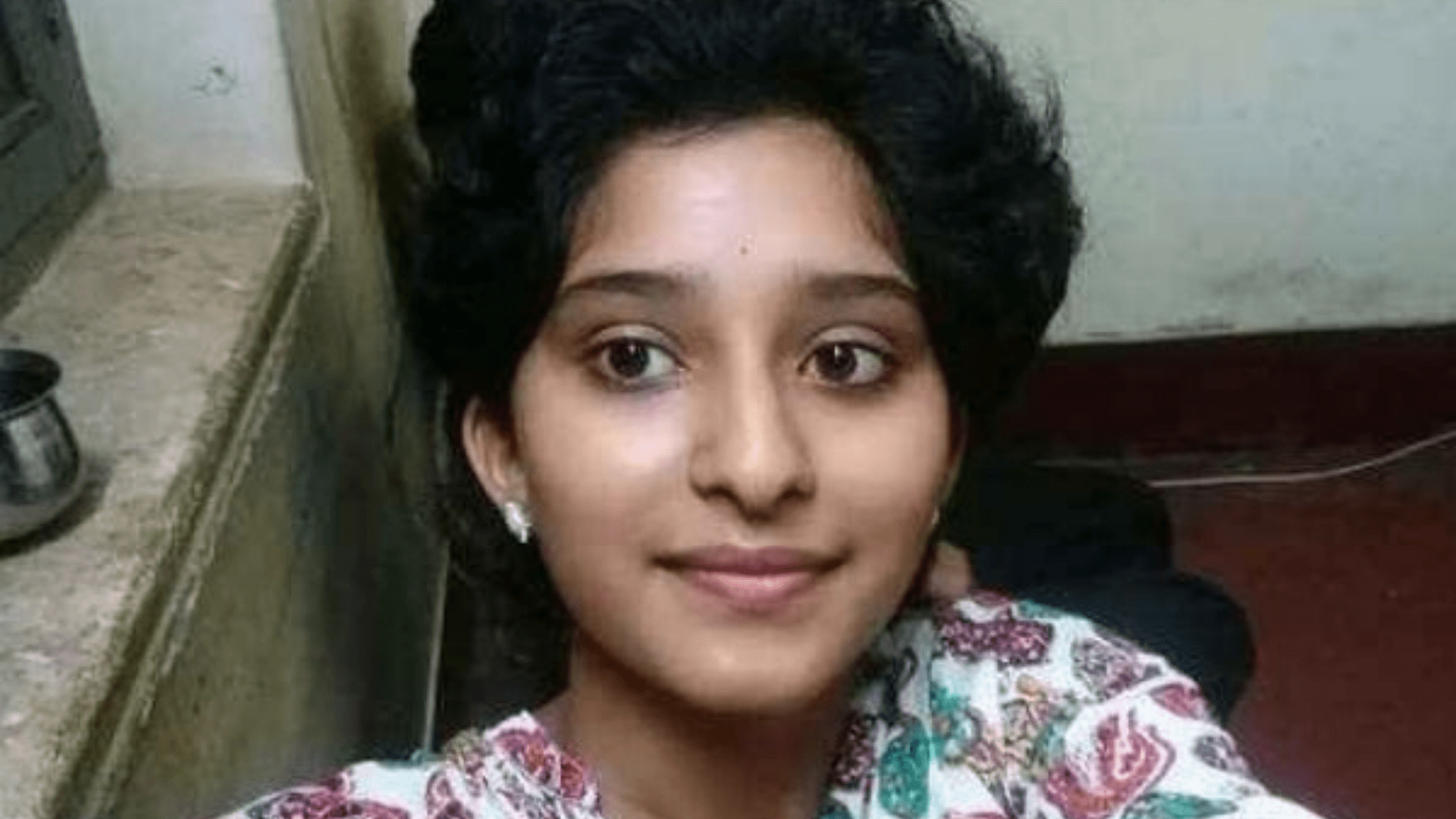 Greeshma has topped the Karnataka SSLC Class 10 supplementary exams after being denied a hall ticket and admission earlier this year. Her father is a farmer and being severely hit by the pandemic, her family was unable to pay her Class 9 fees, which subsequently led to a denial of entry to Class 10. “For one full year, my sister (Keerthana) taught me core subjects in front of a board in simulation of classroom experience and asked me to learn languages on my own. I started learning them three months before the exam,  but was shattered to know that my name was not registered by the school.”, she said.

Greeshma is from Koratagere, a town in Tumakuru district of Karnataka. She was a student of Alva’s English Medium High School till Class 9, which she also topped, but was later denied entry to Class 10. Her parents alleged that they were not provided any further extension to pay fees, which the school denied. Shattered that her name wasn’t registered for boards, Greeshma attempted suicide. They appealed to Deputy Director for Public Instruction (DDPI), following media reports the issue then escalated to Primary & Secondary Education Minister S Suresh Kamar, “I rushed to her home, consoled her and told her to get ready for the supplementary exam (as a fresh candidate) and that I will take the responsibility of ensuring she gets the chance to appear for it. I am happy that she aced the exam. I congratulate her for it.”

Greeshma scored 599/625 i.e 95.84%. She wants to become a doctor and is waiting to get admitted to a good PU college. Dr. Devi Shetty, a cardiologist, offered to sponsor Greeshma’s future studies upon hearing her story. “I would support anyone who wants to become a doctor. I want her to become a cardiologist. She must commit herself to secure a seat in a government medical college.” Dr. Shetty also added that there needs to be data on how much fees are pending before students are barred from exams, which will enable people like him to fund their exams.

Post Greeshma’s incident however, Education minister S Suresh announced in July that no student shall be denied entry from exams owing to late or non-payment of school fees. Block Education Officers (BEOs) will ensure an effective implementation of the same, including issuing hall tickets to students in case they weren’t issued by the school. They will also act as grievance officers.
A UNICEF survey pointed out 247 million children were affected by the pandemic, and the dropout rate increased from 1.8 to 5.3% by 2020. In Delhi alone, 15% of government school students have not been ‘traceable’ since the start of lockdown in March 2020.  States like Tamil Nadu have reinstated 60% dropouts back into school post the pandemic. It has been particularly harsh on girls, rolling back years of progress in girl child education and development. Amidst such chaos, Greeshma’s story is breathtaking and inspiring.