Home » Blog » Laws as Armour: What every working woman must know 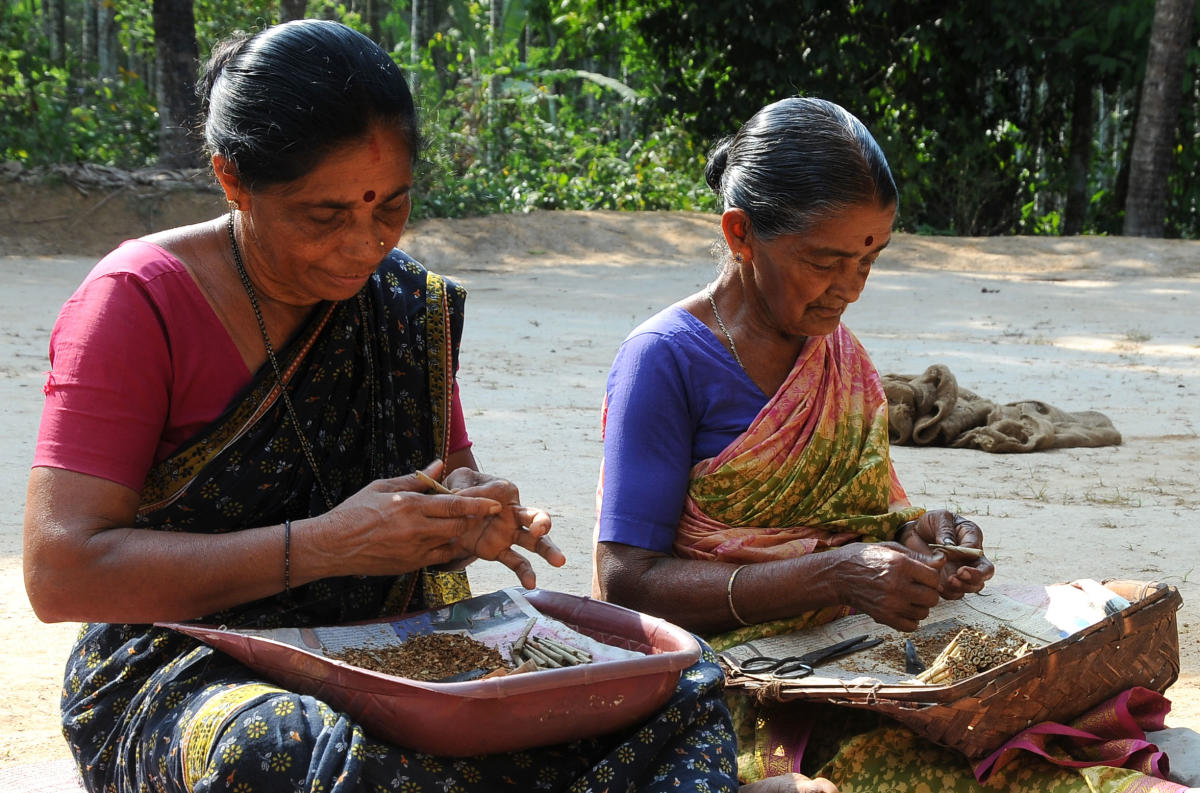 In India, one of the most significant reasons why women continue to be marginalised at the workplace is because often they have little to no knowledge of the legal protections available to them under various legislations. While a fairly comprehensive legal framework dedicated towards uplifting women exists, both women and those employing them continue to be oblivious. How then can we expect laws, no matter how sound, to be effective if they remain largely unknown to those who seek to benefit from them? The answer is we cannot. Legal awareness and exclusion of women in the workplace are inversely related, and it is therefore imperative to simplify the laws and make them a little less daunting for our readers.

Here are some laws both working women and men as well as employers must know:

The framers of the Constitution of India accorded special protections to women. While Article 15 of the Constitution prohibits discrimination on the basis of sex, Article 16 guarantees all citizens the right to equality of opportunity in relation to matters of public employment or appointment to any office under the State. The Directive Principles of State policy, though not justiciable, also cast a moral duty upon the State to make endeavours to minimize inequalities in income among individuals and promote equal pay for equal work for both men and women. The most significant of these constitutional provisions, however, is Article 15(3) which enables the State to take affirmative action and enact special laws for protection and upliftment of women. It is through this provision that over the years, various laws have been enacted to accord special safeguards to women.

Let us first consider the Shops and Establishments Act which specifically regulates conditions of service in shops and establishments (except factories) employing ten or more workers. Each state has its own shops and establishments law, however, some underlying features have been adopted by most states. For example, this law specifically prohibits establishments from discriminating against women in matters of recruitment, training, transfer or promotions. It also categorically stipulates that women employees shall not be required or allowed to work in an establishment for more than 48 hours per week and shall only work between 6:00 A.M. to 9:00 P.M. However, an employer may engage women to work during night shifts if the appropriate State Government is satisfied that adequate provisions of shelter, rest rooms, ladies toilets, night crèches, and transportation exist.

Similarly, with a view to prevent unfair exploitation of women employed in factories, the Factories Act, 1948 prescribes specific standards with regards to safety, welfare and working hours for women. The Act protects women from being employed in dangerous operations as well as working with machinery, whether in motion or otherwise. To safeguard women against the dangers of lifting heavy weights, the Act also authorizes appropriate Governments to prescribe the maximum permissible load that may be lifted by women. Moreover, the Act prohibits night shifts for women, and includes provisions for separate toilets and crèche facilities. Similar enabling provisions have also been incorporated under the Beedi and Cigar Workers (Conditions of Employment) Act, 1966; Mines Act, 1952; Inter-State Migrant Workmen (Regulation of Employment and Conditions of Service) Act, 1979; and Plantation Labour Act, 1951.

As many employers continue to view women’s pregnancy as a liability, the importance of the Maternity Benefits Act, 1961 must be emphasised. This Act applies to factories, mines, plantations, shops and other establishments. It regulates the employment of women during the period of childbirth, and provides benefits such as paid maternity leave for upto 26 weeks. The Act has a broad scope as it also provides 12 weeks of maternity leave to women who adopt a child below 3 months of age as well as to commissioning mothers (biological mothers who use their ovum to create an embryo implanted in another woman). However, the Act is still not broad enough as it fails to include a large number of women in the unorganised sector – such as farmers, contractual and casual workers. Other commendable features of the Act include provisions for crèche facilities in every establishment with 50 or more employees, paid leave in case of a miscarriage or any illness due to pregnancy, and the option to work from home even after the period of maternity leave.

Another significant legislation is the Code on Wages, 2019 which received Presidential assent on August 8, 2019. This Code consolidates four national level labour laws on wages – the Equal Remuneration Act, 1976, Minimum Wages Act, 1948, Payment of Wages Act, 1936 and Payment of Bonus Act, 1965. It does away with Section 16 of the Equal Remuneration Act, 1976 which allowed the government to justify a difference in pay of men and women workers, simply by claiming that it was based on a factor other than gender. The Code is a big leap forward as it includes wage earners and applies not only to women, but also to LGBTQI. It prohibits gender discrimination in matters related to wages and recruitment of employees for the “same work or work of similar nature”.

To enhance women’s participation in leadership roles, the legislature has also made it mandatory under the Companies Act, 2013, for all listed companies to have at least one woman director on their board of directors. This requirement has to be fulfilled within six months of the date of incorporation.

The Sexual Harassment of Women at Workplace (Prevention, Prohibition and Redressal) Act, 2013 is another progressive legislation which allows women to report incidents of sexual harassment at work and seek timely redressal. This Act has a wide ambit as it includes contractual workers, temporary workers, volunteers as well as interns. It defines the workplace as not just the traditional office space as most people would understand it, but also includes any extension of the workplace, such as conferences, travel and even work from home. However, as progressive as the law may be, it is far from achieving its intended purpose. A survey by the Observer Research Foundation and World Economic Forum conducted in 2018 indicated that 84% of the companies surveyed were unaware of this law.

Granted that our laws may not be perfect, and a critical review of each of these legislations would call for a multiple-page analysis, yet they provide necessary armour to women to fight their daily workplace battles. Sometimes ignorance is not bliss, and this is one such scenario. A lot can be achieved if women and men are conscious of the laws even as they stand today. In the years to come, one can hope that we will witness more progressive policy declarations and legislative reforms – paternity leaves, period leaves and reservation for women in Parliament are already part of the ongoing public discourse.

* Views are personal. This piece is the third in the series “Bridge the Gap” presented by The Womb. The author of the series is a Delhi based practicing lawyer who holds a special interest in gender justice. She is also admitted to the New York State Bar and holds a Master’s degree from the University of Virginia School of Law, United States.