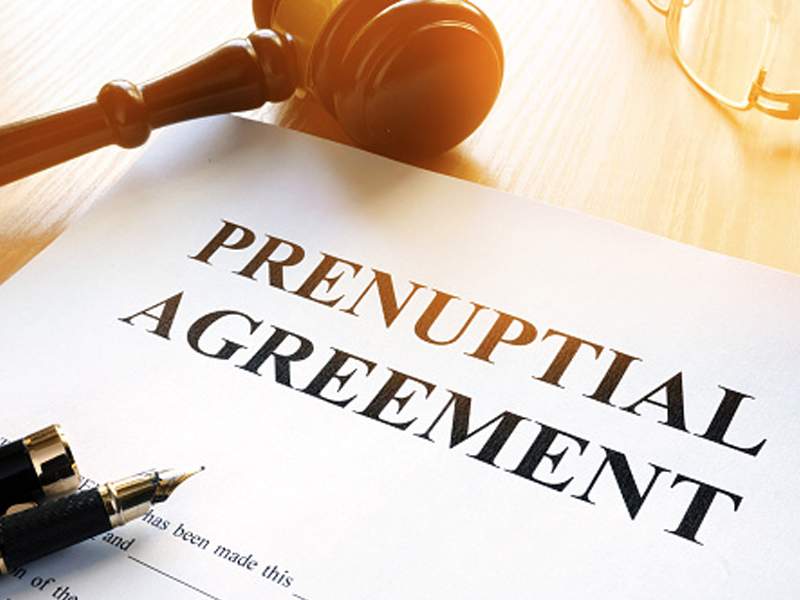 The sporadic distribution of persons, identity, culture, language has always been a part of the Indic civilization. This heterogeneity implied a myriad of personal laws; both codified and uncodified. Where such diversity is engrained in the social fabric of India, such diversity could also mean plurality of gendered injustices. Delhi High Court on this note grappled and encouraged the Centre to act on the idea of Uniform Civil Code such that it doesn’t “remain a mere hope”. However, the Courts’ activism is not recent. Kerala HC in Agnes Alias Kunjumol v. Regeena Thomas also highlighted the need for such a legislation for subsistence of marital institution.

The tapestry of Bharat and its consonance with debate of UCC is a stuck gramophone. Where one camp argues for uniformity and homogeneity of personal laws, another camp argues that it would bludgeon religious freedom. However, a fruitful discourse is impossible without a substance of the legislation or a bill to test the veracity of either of those camps. Notwithstanding that, what can be subjected to a litmus test is the Goan Uniform Civil Code which has been lauded by the former Chief Justice of India. The Portuguese Civil Code, 1867 has several peculiarities, gross gendered inequalities, and notions of cis-gendered male heteronormative superiority. To no extent can it be called uniform or civil. Nonetheless, a particular peculiarity that catches attention which is invisible in the Indian jurisprudence of personal laws finds home in the Goan UCC- pre-nuptial agreements.

Pre-nuptial agreements or “Ante-nuptial Conventions” as provided in Section V of the Code are agreements entered into by spouses to stipulate their assets for the purposes of protecting their wealth from the ‘economically inferior’ spouse. The general matrimonial sphere of India finds such agreements as void but may lend an evidentiary status. The Goan UCC contrarily finds such agreements valid as long as they are not in contravention with the Code and are recorded by way of a public deed (Article 1097 of the Code). The ensemble attempts to displace the state law with the contractual terms agreed upon in the event of divorce or dissolution by the death of a spouse. This practice is commonplace in the western legal system. In lieu of such an agreement, there is an obvious waiver of protections ordained by the state laws or customary practices.

The concept of pre-nuptial agreements is not alien to India. One of the first cases recording such a reality was the case of Hamidunnessa Biwi v. Zohiruddin Sheikh, (1890) and Tekait Mon Mohini Jemadai v. Basant Kumar Singh, (1901) where the Courts held agreements were invalid on grounds of public policy. However, there is a contrarian position held in cases like Nawab Khwaja Md. Khan v. Nawab Husaini Begam, (1910) where the Court found such agreements as valid and good in law. Section 40 of the Divorce Act, 1869 which governs the dissolution of Christian marriages requires the Court to look into the existence of any such pre-nuptial agreements. In any case, such validity of the agreement was not accorded to Hindu marriages where marriage isn’t viewed as a contractual relationship, but rather a sacrament. Supreme Court on several occasions has observed that “public policy” does not have an ascertainable form but rather, changes with the change in time. At this juncture, it becomes pertinent if the lens of public policy should change concerning pre-nuptial or post-nuptial agreements.

In the Indian matrimonial context, apart from the predilections of religion, customs, kinship, dowry, and class, the wealth distribution or the wealth gap always favours the man in the relationship putting the female counterpart in the ‘economically inferior’ and precarious position. More often than not, such economic vulnerability of the female counterpart is due to the lack of autonomy in matrimonial relations tinted with patriarchal notions of ‘bread-winners’ and ‘homemakers’ apart from the obvious lack of choices in making life decisions before or after marriage. Institutions of religion or customs do not seem to offer much reprieve either. Kerala HC set such a precedent in Ranjith P.C. v. Asha Nair where it was set that it is reasonable to expect household work and chores from a daughter-in-law.

Given this context parallel to societal import for the importance of marriage, women would always be, evidently, at a more vulnerable position. Since most pre-nuptial agreements are for wealth and asset protection in event of dissolution, they would always be in favour of the ‘economically superior’ spouse. Conventionally, that would be at the expense of the woman. It would always be the husband at a dominant position, given the interpretation to the husband’s position in the family unit; regardless of the financial situation to set the terms of the agreement and forgo the protection of laws and customs set in place. This adversely impacts the social and economic well-being of the woman in the relationship and contributes to financial vulnerability. Furthermore, it would also amplify the magnitude of the unequal distribution on the vectors of gender.

This sense of entitlement can be harkened back to the labour theory of value of Karl Marx. The doctrine simplistically argues that what is created by the labour of the person is to be owned by them due to the input of labour power. This was Marx’s blue-collar notion of work which now cannot be considered sound. What is pertinent herein is the feminist and the moral critique of the proposition which questions the narrow view of what is considered labour, power, and productivity. To analyse this, a divorce case of 1986 in New York can be taken into consideration. A man, who was pursuing his medical studies gets married to a woman in an arranged setting. As a commonly expected practice, the wife was expected to stay at home and take care of the household. While the wife carried out such duties, the husband was able to finish his education and build a successful practice of 14 years. Events occurred which resulted in a divorce. The husband argued that he does not owe anything to his wife considering his practice was built on independent labour power and participation in the market. The Court disagreeing held that the wife contributed value to his practice and thus, had ownership interests in his practice given her participation. The wife’s work was embedded in the successful medical practice. Thusly, she was awarded 40% interest in the medical practice as a divorce settlement.

Devaluation of a woman’s work in the household and entitlement of a man in the family over assets is the oldest, most sexist story of humankind. It is a story sewn so deep into the Indian social fabric that it seems and appears normal. It is the living embodiment of compelled subservience. In a marriage, especially in an Indian context, women are the minority in wealth holding, raising the balance of convenience in favour of men to negotiate and disenfranchise their spouses. Where superficially, it may seem like a move of empowerment, the ground reality screams a different story of exploitation. Sabina Martins, a women’s rights activist observed that “…women across religions being thrown out of their marital homes within months of marriage”. Adjunctively, the waiver of an equitable division of property, or “communion of assets” i.e., equal distribution of property leaves the woman at the mercy of her husband. The Government was recently considering the incorporation of such pre-nuptial agreements into personal laws for women empowerment. Whether such prerogative is right has been answered by the arguments abovementioned. The Courts, as the sole arbiter of truth, with the knowledge of historical injustices and jurisprudence must always consider gender as a variable, especially in the domain of marriage. A supposed reflection that such agreements could offer an ounce of equality is not sufficient cause for reconsideration of “public policy”. The terms of any premarital agreement will always echo the superior bargaining power and resources of the prospective husband.

Biography: Sayan Dasgupta is a 3rd-year law student pursuing a 5-year integrated degree of B.A., LL.B. with corporate honors. He takes a special interest in constitutional law and public policy. and can be reached via mail or at LinkedIn.

Two finger’s test is Unconstitutional & Violative of Right to Privacy