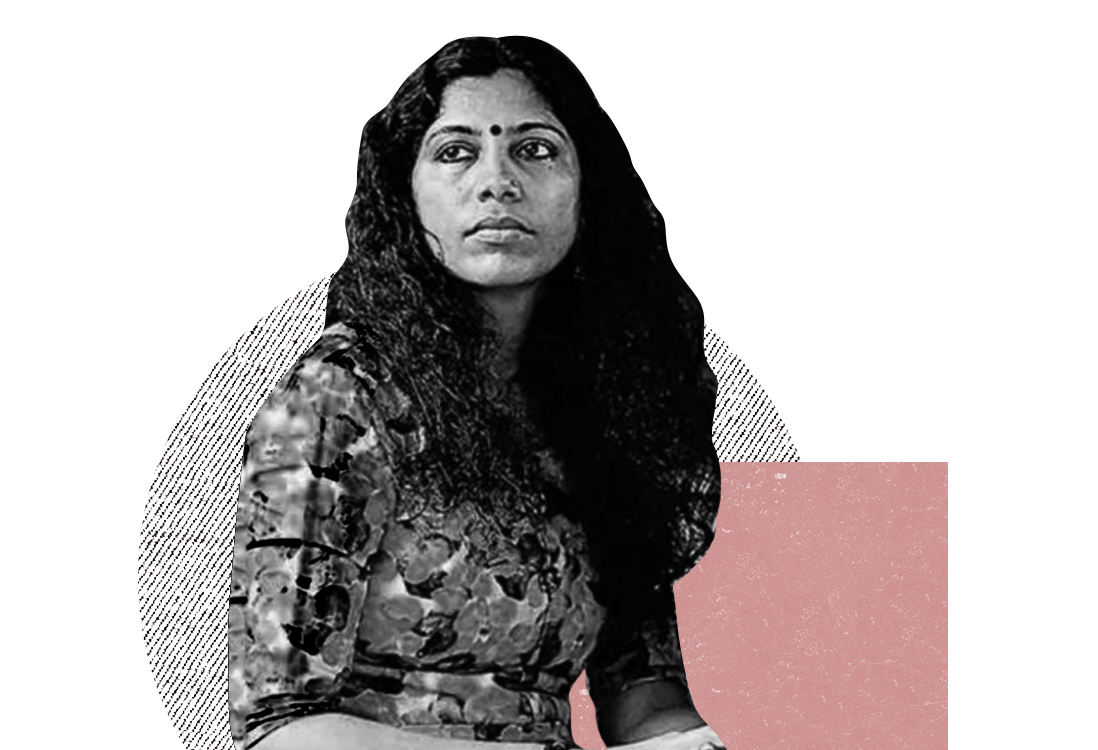 “Education is the most powerful weapon which you can use to change the world.”

The gravity of this matter very recently came to light when the news of the PhD student Deepa Mohanan, made headlines. She is a Dalit student from Kottayam’s Mahatma Gandhi University, who resorted to a 11-day hunger strike to get heard against the discrimination that she faced, both at an individual and institutional level, for over a decade. Her fight did yield results and the Director of the Institute who discriminated against her, was removed.

This 36-year-old scientist mustered a lot of courage to open up against the caste-based discrimination that she faced. She revealed that her struggle is a decade long as she has been protesting against the concerned authorities since 2011, when she had first joined the course. However her problems worsened after she joined the PhD course at the same institution. She says that she was denied access to resources needed to complete her PhD and that the institution made her do everything but actual research. She also says that she often faced verbal abuse and the Director himself made casteist remarks several times. She even made allegations of sexual harassment. Her demand was for a change in her research guide, and the removal of Nandakumar Kalarikkal, the director of the International and Inter-University Centre for Nanoscience and Nanotechnology (IIUCNN), from the institute.

It all started in 2011, when according to Deepa Mohanan, Nandakumar Kalarikkal, her professor at the institute left no stone unturned to create hurdles for Mohanan in pursuing her doctorate. From the very beginning, she decided to speak up for her rights but despite complaints to the police and the university administration, her harasser was not held accountable. When all her efforts failed even six years after her initial complaint was found faithful, Mohanan went on an indefinite hunger strike on 29 November 2021 seeking Kalarikkal’s expulsion from the institute. More particularly, in an open letter that she posted on Facebook on 31 October 2021, Mohanan wrote: “I cannot move back from the protest without fighting for justice. I should fight for my people. I should win here for many who lost.”

Notably, this isn’t the first case of this sort. For instance, a few years back, Rohit Vermula suicide case was in light that also relates to the discrimination of a lower caste Dalit PhD student at university, who was left with no option but to take the harsh step to commit suicide. According to sources his suicide note mentioned his depression as he wrote “My birth is a fatal accident.” Further, there have been other reported instances when students from oppressed caste have chosen to die by suicide when the prospects of justice appear dim to them such as Anil Meena, Balmukund Bharti, Senthil Kumar, Rohith Vemula, J Muthukrishnan, Omkar Baridabad, and Payal Tadvi.

Hopefully, the apex higher education regulator – the University Grant Commission upon receiving several reports of the suffering of students and faculty members in some of the leading institutions of the country and witnessing the surge in caste-based discrimination has urged the universities and colleges to prevent such incidents. In this regard, UGC in its letter dated 14th September 2020 instructed the institutions to ensure that the officials and faculty members must avoid any act of discrimination against SC/ ST/ OBC students on grounds of their social origin.

Reports suggest that India’s 200 million Dalits, who are on the lowest rung of an ancient caste hierarchy, still struggle to access education and jobs six decades after India banned caste-based discrimination and introduced minimum quotas to boost their representation. Thus, the government has to develop policies aimed at the social and economic advancement of the Dalit population. Even though the Constitution of India, the supreme law of the country, guarantees equal entitlement over fundamental rights to everyone and to materialize this there exist specific legislations, but the ground reality leaves much to be desired. India’s caste system is perhaps the world’s longest surviving social hierarchy.

Traditional scholarship has described this more than 2,000-year-old system within the context of the four principal varnas, or large caste categories. In order of precedence, these are the Brahmins (priests and teachers), the Kshatriyas (rulers and soldiers), the Vaisyas (merchants and traders), and the Shudras (labourers and artisans). A fifth category falls outside the varna system and consists of those known as “untouchables” or Dalits; they are often assigned tasks too ritually polluting to merit inclusion within the ancient Varna system. All ancient authorities concurred that caste was assigned to a person at birth and could not be changed; with each caste was associated a profession, and all castes were arranged in a hierarchy.

Here one must note that the caste system has its repercussions on access to education, high drop-out and lower literacy rates among lower-caste populations. But they have rather simplistically been characterized as the natural consequences of poverty and underdevelopment. Mohanan’s case is significant as her resistance has made her one of few Dalits able to achieve some justice in a system rife with casteism. Moreover, this young lady has turned out to be a source of true inspiration for those Dalit students who dream of pursuing higher education. However, the other side of the coin says that though now hailed as a success story, Mohanan’s struggle is a telling example of how the spirit of the constitutional promises is diluted. Thus, at present, it is important to ensure adherence to the Constitution that to not just as a mere legal exercise but in substance and spirit.