Home » Blog » Breastfeeding – An Inalienable Constitutional Right of a Mother 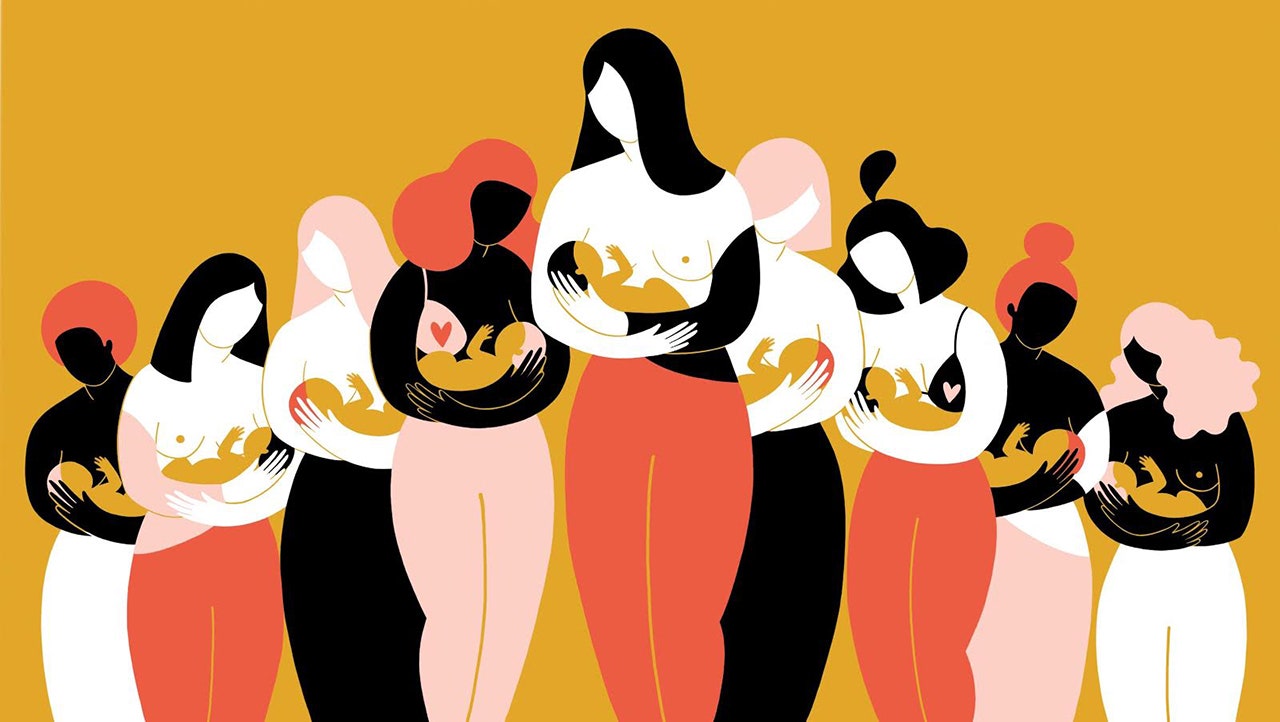 In a recent case, the Karnataka High Court on 24 September, 2021 observed that breastfeeding is an inalienable constitutional right of a lactating mother and the right of the infant needs to be assimilated with the mother’s right.

The present case of kidnapping is filed by the genetic mother of the child, Smt. Husna Banu [hereinafter, “genetic mother”] wherein she approached the Court for the custody of her child which landed on the lap of Smt. Anupama Desai [hereinafter, “foster mother”].

The child was born in a maternity home in Bengaluru in May 2020 but was stolen from the cradle by an unscrupulous person. The police traced the child to the foster mother’s home in Koppal town in May this year.

The foster mother sought to retain the child which she took care for a year or so. Another case was filed by the foster mother and her husband wherein they challenged the police notice dated 12.08.2021 whereby they were directed to produce the child before the Child Welfare Committee. Both the cases were clubbed before the Court.

The Court, after hearing both the parties, observed that the custody should be given to the genetic mother. Justice Krishna S. Dixit observed “breastfeeding needs to be recognized as an inalienable right of lactating mother; similarly, the right of the suckling infant for being breastfed too has to be assimilated with mother’s right; arguably, it is a case of concurrent rights; this important attribute of motherhood is protected under the umbrella of Fundamental Rights guaranteed under Article 21 of the Constitution of India.”

The Court also said that it is unfortunate that the child had to suffer for no fault of his and remained un-breastfed since the genetic mother had no access to him until now.

Noting this, the Court said that “such kind gestures coming from two women, hailing from two different religious backgrounds, are marked by their rarity, nowadays; thus, this legal battle for the custody of the pretty child is drawn to a close with a happy note, once for all.”

With these observations, the Court directed that there shall be no cause of action against the foster parents concerning the alleged kidnapping of the child and freed the foster mother from all civil and criminal liabilities and disposed of the two writ petitions.

What is the Applicable Law if an Indian Marries a Foreigner : An Analysis