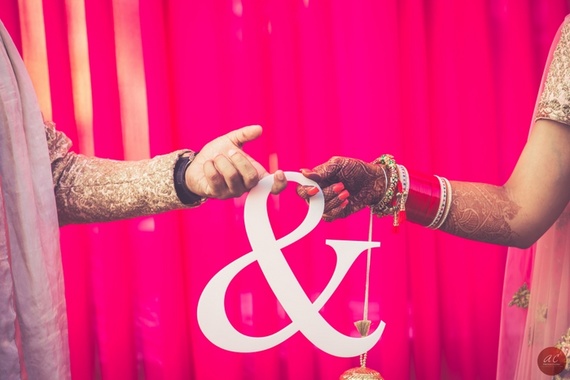 I am not a staunch feminist and I don’t wake up to antagonize men. Reiterating this has become a habit as part of explaining why I continue using my maiden name after marriage. I don’t complain about other people’s assumptions on my identity. But do they know there are a lot of women in the world who carry on with their maiden names, an identity and are glad and proud to be so? There are dads who wish their daughters didn’t adopt their husbands’ surnames once they are married off.

My mom did change her surname for some special reason that nobody knew, except that she never wanted any so called feminist friends to blame my dad for the name change. She still remains happy with her surname because only after the name change she etched her dad’s name in her heart, I guess. My hubby just wasn’t concerned enough about my surname as long as I remained his doting wife while some of my friends, much senior to me dismissed my identity as mere rebellion and was so kind to tell me that they had harbored similar thoughts when they were young. And I work out ways in vain to make them understand that I’m not a sort of person who drifts into doing what the majority does, whatever their reasons.

These days, I try hard to brush aside any reaction from family and friends by distracting them. If any of you face a similar problem, try talking about films or trees or clubhouse or if Cardi B got a boob job and lipo or  global warming and see for yourselves how they happily make a few interesting points forgetting about the issue of ‘surnames’. That shows the intensity of their concern over a particular issue they rant about. As long as there are people who take others’ opinions too seriously for themselves, silly suggestions and opinions will keep flowing on how to be that responsible wife a society looks up to. So whether it is entertainment or knowledge or timely information, people do their bit to assist and foster the spirit of whiling away time and socializing. Without the inherent curiosity that permeates humans about another one’s way of life, where would all this socializing and house visiting and juicy gossip be?

To adopt a surname that’s laden with a history to which one has no connection is not easy. Symbolically stepping into a new stage of life doesn’t mean we have a bounden duty to flatter a handful. About those who write my name wrong by assuming I had taken my partner’s surname to my own, I respect their thoughts for they seem to believe changing one’s surname is a tradition worth honoring a husband or a way to unify a family or a patriarchal tradition with no functional purpose. People have a million reasons to change or not change their surnames but I for one have only one, that is, I just don’t wish to bury any small bit of my identity as my parent’s daughter. Years after my dad passed away, many of his friends who haven’t  met me even once, join the dots through my name.

FYI, gifts, cards and emails that come addressed to Mr. and Mrs. Prem doesn’t bother me at all.

Feminism At A Crossroad: Is Intersectional Liberalism The Way Forward?