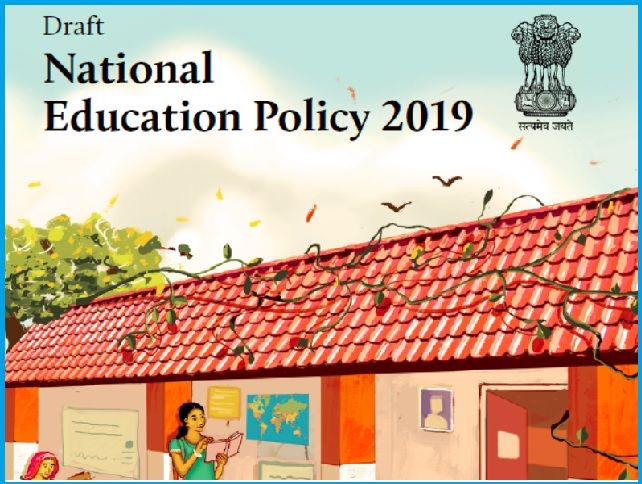 Union budget this year has seen an increase in the budget for education recognizing the sector as an integral part of the three themes; Aspiration, Development and Compassion. Finance Minister Nirmala Sitharaman while presenting the budget for 2020-21 has allocated Rs. 99,300 crore for the education sector and 3,000 crore for skill development acknowledging the fact that India will have the largest working population by 2030.

The budget speech found mention of numerous measures that would facilitate a paradigm shift in the educational system and job creation both in India and outside the country. According to the new proposals, urban local bodies will provide internships to young engineers for them to get an idea about government functioning. Focusing more on employment opportunities, students in general stream as opposed to those in sciences or technology will be offered apprenticeship embedded degree diploma courses by 150 higher education institutions by March, 2021. For specialized training and improving education in the medical field, FM proposed setting up of medical colleges in existing district hospitals and National Forensic Science University. Special bridge courses for nurses, para medical staff and care-givers were also a part of the announcement. The Setting up of National Police University was also a part of the announcement.

With the plan of digitizing the education system, Sitharaman announced a degree-level full-fledged education program to be offered by institutes in top 100 in National Institutional Ranking for the students of deprived sections of society. Government also proposed to conduct IND-SAT exam to be held in African and Asian countries for benchmarking foreign candidates who wish to study in India. The FM also added that steps will be taken to attract external commercial borrowing and FDI in the education sector.

Amongst all the proposals, Sitharaman lauded the central government’s ‘Beti Bachao, Beti Padhao’ scheme. She cited an increase in gross enrolment ratio of girls as being higher than that of boys but activists have pointed out that enrolment of girls per se seen a decline over the years. According to an answer provided by the Union Minister of State for Women and Child Development, 56% of the funds allocated under the abovementioned scheme from 2014-15 to 2018-19 were spent on “media related activities” raising several eyebrows at the credibility of use of allocated budget.