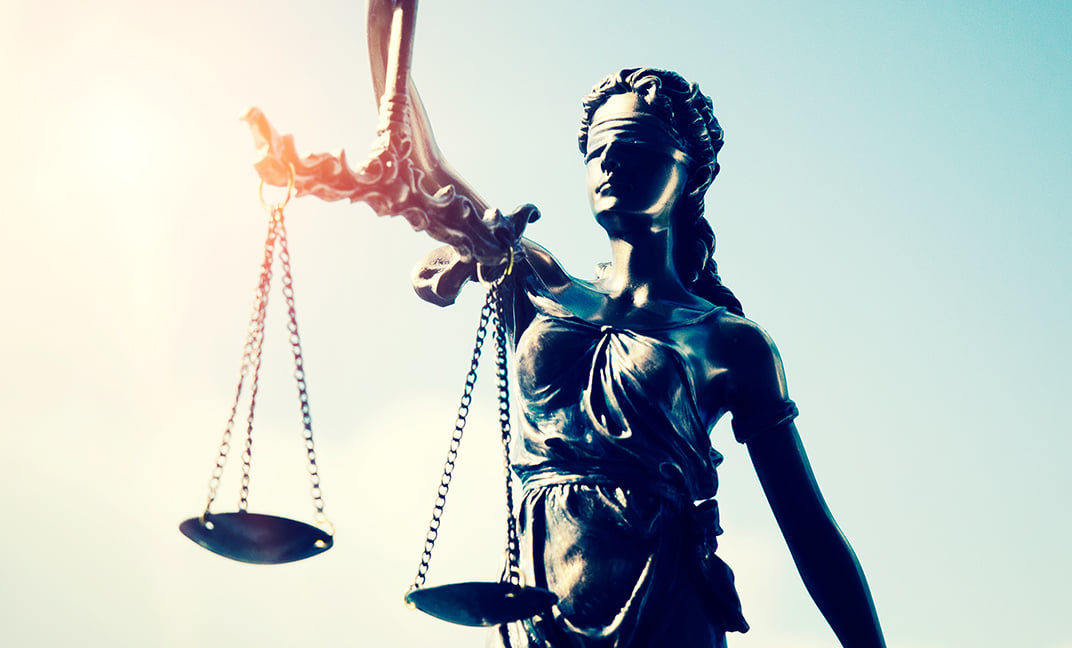 Madhya Pradesh High Court in July 2020 (In Vikram v. The State of Madhya Pradesh in MCRC 23350/2020) while allowing a bail application in a sexual offence case put a condition on the accused to visit the complainant at her house along with his wife and get Rakhi tied and promising the complainant to protect her to the best of his ability for all times to come. The Supreme Court in an SLP filed against this order in Aparna Bhat v. State of Madhya Pradesh has passed a beautifully worded judgment pointing out the deeply rooted sexism in the judiciary and sincere lack of gender sensitivity amongst the judges.

Indian Judiciary although with accolades for many transformative judgments has often been disappointing when it comes to gender specific cases. A report by SamshBoard, a New-Delhi and Paris-based non-profit, stated that female representation in the Indian judiciary is dismal with women accounting for only 7 percent of the strength of High Court judges, and that’s keeping sexism alive in the institution. The report was released after a few days of passing of US Supreme Court Justice Ruth Bader Ginsburg, popularly known as the notorious RBG. RBG was the second ever female justice of the US Supreme Court and when asked “when will there be enough women in the Supreme Court?”, she answered “when there are nine”. But India even today is far away from that dream of “enough” female representation in judiciary with only one sitting female justice against the strength of 34 after the retirement of justice Indu Malhotra last week.

Negative impact of this lack of representation is well reflected in the ignorant conduct of judges. The present Chief Justice of India during a bail hearing in sexual assault case of a minor asked the lawyer of the accused “Will you marry her?” he further added “We are not forcing you to marry. Let us know if you will. Otherwise you will say we are forcing you to marry”. As utterly shocking it seems that a question of marriage is coming up in a case of repeated sexual assault, it is unfortunately quite common in cases of rape especially the ones under the false pretext of marriage. The term “consent” is not very well understood by the judicial system. Consent for any physical activity should be specific, informed, explicit, enthusiastic and freely given without any kind of influence. But sadly, the age-old victim blaming practices are still very much alive in the minds of our judges. Take for example a bail order passed by Karnartaka High Court in June 2020 (Rakesh B. v. State of Karnataka Crl. P. No. 2427/2020) in another sexual assault case. The judge remarked on survivor’s conduct that
“c) nothing is mentioned by the complainant as to why she went to her office at night, that is, at 11 PM; she has also not objected to consuming drinks with the petitioner and allowing him to stay with her till morning; the explanation offered by the complainant that after the perpetration of the act she was tired and fell asleep, is unbecoming of an Indian woman; that is not the way our women react when they are ravished;”

This highly problematic remark by a High Court judge although later expunged after faced with tons of criticism by the public and the bar, opens our eyes to the fact that the stereotype of a chaste “Indian woman” and patriarchal gender roles are still cemented in the mindset of people in authority. Recently sworn in as Uttarakhand Chief Minister Tirath Singh Rawat too in an event remarked that he is shocked to see women in ripped jeans. What message they are sending to society and what values they are giving to their own kids. After facing a lot of backlash on the same, CM’s wife in a classic Phyllis Schalfly manner came in his support saying that his husband’s statement is taken out of context and his intentions were to say that it is women’s responsibility to save our cultural heritage. Well it is a whole another point of discussion about the distorted image of our cultural heritage painted by brahmanical patriarchy but the bottom line is, it is high time that people in judiciary and other authoritative positions be properly sensitized on gender and its intersectionality.

It goes without saying that the transparent gender gap in the judiciary is responsible for furthering patriarchal notions which are reflected very clearly in judicial orders. Since 1950, the Supreme Court has had only eight female judges out of the total number 239 and has never seen a woman Chief Justice of India, as recently highlighted by various national news forums. There had only been two all-women Benches in the Supreme Court since its establishment in the 1950. The presence of diversity is quintessential to legitimacy of the judiciary. An institution that has a duty to safeguard the rights of the people needs to understand their various identities and social issues attached to them. People from marginalised communities, of different gender identities and sexual orientation barely see any representation from their folks and are at the behest of people (read cis-het men) from privileged backgrounds to understand and protect their interests. Ravindra Bhat J. in paragraph 35 of the Aparna Bhat judgment (Supra) refers to Simone Cusack’s paper on ‘Eliminating Judicial Stereotyping’ extracted below:
“Judicial Stereotyping refers to the practice of judges ascribing to an individual specific attributes, characteristics or roles by reason only of her or his membership in a particular social group (e.g. women). It is used, also, to refer to the practice of judges perpetuating harmful stereotypes through their failure to challenge them, for example by lower courts or parties to legal proceedings. Stereotyping excludes any individualized consideration of, or investigation into, a person’s actual circumstances and their needs or abilities.”
It looks like the Supreme Court is finally becoming more self-aware of the judiciary’s gender bias and is taking a step to eliminate the same.

The condition to tie bail to the accused of sexual offence by the complainant breaks the very first rule in the book of protection of survivors, i.e. breaking the contact between the perpetrator and the survivor. The ideal image of a sexual assault survivor is harmful to the actual survivors who do not fit in that image and are further subjected to victim blaming and character assassination. Noting down the “Nature of the Beast” Supreme court ruled that courts should desist from expressing any stereotype opinion, in words spoken during proceedings, or in the course of a judicial order and passed seven key directions which are needed to be adhered to by courts while passing bail orders in cases of sexual offences. Further, with regard to training and sensitization of judges and lawyers, including public prosecutors, the court mandated that a module on gender sensitization be included, as part of the foundational training of every judge. This module must aim at imparting techniques for judges to be more sensitive in hearing and deciding cases of sexual assault, and eliminating entrenched social bias, especially misogyny. The court also instructed the Bar Council of India (BCI) to consult subject experts and circulate a paper for discussion with law faculties and colleges/universities in regard to courses that should be taught at the undergraduate level, in the LL.B. program and include question pertaining to sexual offences and gender sensitization in All India Bar Exam.

The Indian Judicial System has a long way to go to achieve gender equality but this judgment certainly paves the path in the right direction.