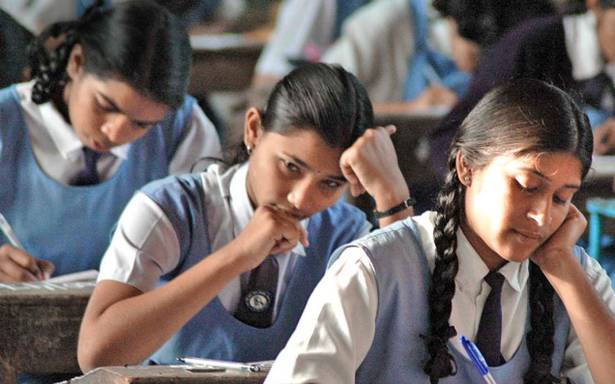 The working paper involved analysis of “a unique administrative dataset” from an unnamed large four-year public university that included final grade records and any grade changes related to the records. The data set also included the reasons for the grade changes, which made it possible for the researchers to distinguish changes due to student actions, university rules or instructor decisions. It was concluded that male university students were 18.6% more likely than female students to have their grades bumped up in a re-mark, even after accounting for differences in ability, teaching and subjects. The research observed that men are both more likely to request, and more willing to pay for, re-grades.

The researchers find that one of the key causes for this is down to differences between men and women around confidence and belief in their own ability, which shape whether we respond to disappointing results with outrage or self-criticism. Their study found that Women at the apprehension of embarrassment often refrained from asking their instructors for a regrade.

Zafar suggested that better communication from the professors’ and instructors’ end regarding the student’s ability and performance could help alleviate these problems.