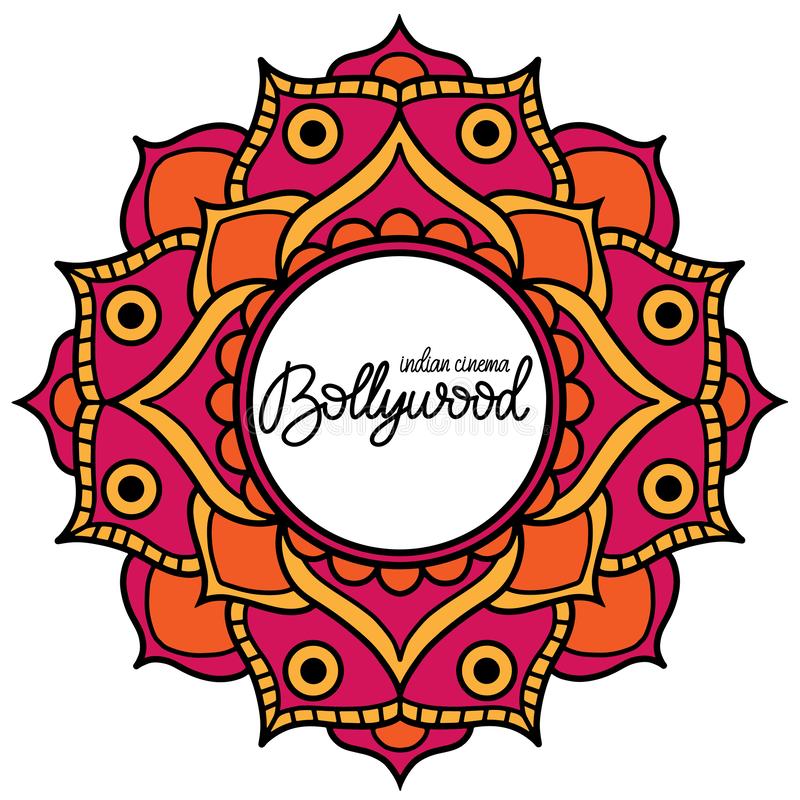 Cinema has been one of the primary factors of what constitutes Indian culture for time immemorial. It’s one of the most beautiful forms of artistic expression and has remained consistent defining how to lead the ideal life, no short of the Indian dream. Whether it is the Karan Johar cinematic universe with designer clothing or the Sanjay Leela Bhansali architecture, separating fictitious beauty and fantasy from reality is often an alienated concept to the dreamy glints of the audience’s eyes but the magic starts to fade when we realize that cinema has been a breeding ground for plagues such as sexual objectification and harassment, here’s how-

Name some of the most popular Bollywood films- your guesses could’ve been ‘Dilwale dulhaniya le jaayenge’, ‘Maine Pyaar Kiya or ‘Devdas’, on thinking and analyzing you realize they follow a pattern- the woman in all these films have little to no authority or agency, they’re depicted as do-good-angels which isn’t necessarily wrong till it becomes a trope that the extensive audience of India consumes unapologetically.

The music industry too has a humungous unaddressed problem that is item-songs, the very term indicates it aims to talk about an object rather than a person. The issue is not even closely related to sexual expression rather it is catering to a specific gender for the film to better and completely demoralizing the other gender in the process.

These issues come under the umbrella topics of what is called the male gaze.

What is the male gaze?

Film theorist, Laura Mulvey, was the first to coin the term “male gaze” in her acclaimed essay- “Visual pleasure and narrative cinema”. The male gaze is a way of filmmaking that involves empowering the heterosexual man negatively by capturing women as mere sexual objects rather than complete people with their own personality traits.  The male gaze in Hindi cinema does not restrict itself to item numbers, it’s also designing female characters that revolve around pleasing the man more often than having her own aspirations or even feelings in most cases. The classic damsel in distress being rescued by the hero is a defining trope born out of the male gaze and the need to make the male audience feel more in control of everything around them.

The conditioning is a two-way lane- as much as these films make the male audience more condescending, it also brainwashes women into being more submissive and less independent as their entire lives they’ve been led to believe that they need male validation in order to be sure of themselves and that without it they aren’t making enough impact.

The aspect of the male gaze has been pondered about by a variety of film theorists who do not limit themselves to a specific part of the globe. This process of thought-provoking articles and much-needed debates led to the discovery of the female gaze. The female gaze does not necessarily rob a woman of sexual expression rather it gives more justification to her actions, more thought to her decisions, and requires the writers to put in equal work for writing women characters.

More South-Asian directors such as Mira Nair, Alankrita Srivastava, and Iram Haq have created films nothing short of revolutions in themselves. Such is Alankrita Srivastava’s much-acclaimed film ‘Lipstick under my burkha’ that has opened the Indian film industry to a new spectrum with horizons beyond believing and is a must-watch for any person who believes they can be entertained whilst still being provoked to think.

Ultimately good art only requires one constituent which is provoking thought and as long as we as an audience don’t educate ourselves about the media we consume and unlearn what years of patriarchy have led us to believe entertainment is, it’s safe to say we are unlikely to grow.

Marital Rape – Let’s Talk of it