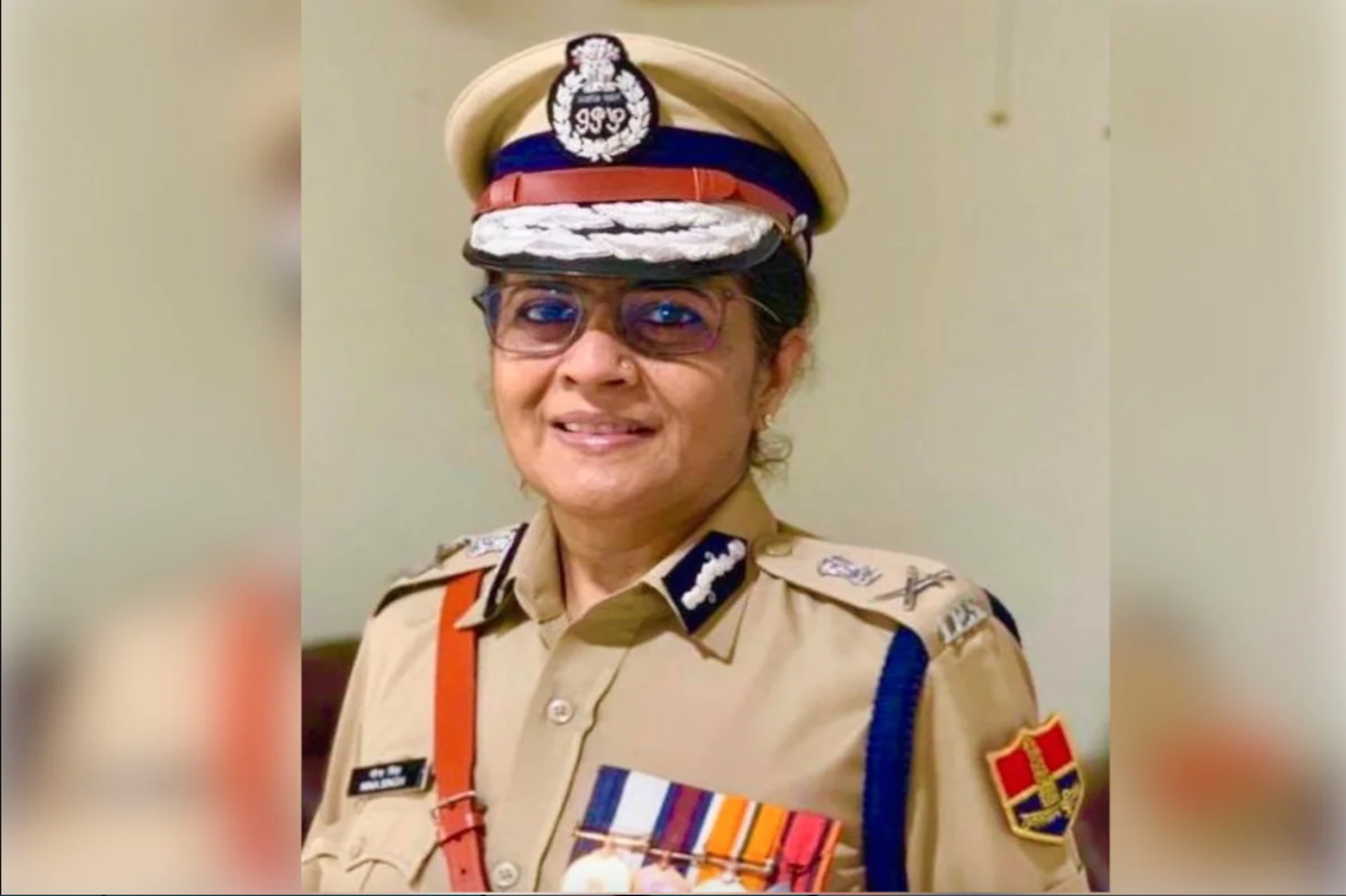 1989-batch IPS officer, Nina Singh became the first woman to earn a director general (DG) rank (civil rights and anti-human trafficking) in the state of Rajasthan on Sunday. Originally from Bihar, Patna, Nina Singh was posted as the additional director general (ADG) in the Rajasthan police force. Last year, in October, she had received Ati Utkrisht Seva Medal by the Union Ministry of Home Affairs for professional excellence and thus became the first ADG-level officer from Rajasthan to do so. She has also been awarded the Police Medal in 2005.

Nina Singh has worked as a Joint Director with the Central Bureau of Investigation (CBI), New Delhi, and has worked on various important cases including the PNB scam and Nirav Modi. Nina Singh has also been active in research and has co-authored two research papers with Nobel laureates Abhijit Banerjee and Esther Duflo, based on police reforms and evidence-based policing in the context of Rajasthan. In Rajasthan, she has also headed Jaipur and Ajmer police ranges as Deputy IG and IG respectively. IPS Nina Singh has a degree in Public Administration (MPA) from Harvard University, USA. In this major bureaucratic reshuffle, Rajasthan government transferred 13 IFS officers and promoted two IPS officers. IPS Umesh Mishra ADG (Intelligence) was also promoted to the rank of DG (Intelligence) along with IPS Nina Singh. According to a report, Rajasthan Chief Minister Ashok Gehlot had a major role in promoting IPS officer Nina Singh to the rank of DG (Intelligence). The report further states that Nina Singh’s term at various ranks throughout her career has been without a single glitch even though she has served in volatile and sensitive districts like Ajmer. This step by Gehlot is considered to be a pragmatic move toward woman empowerment and would be marked as a historical feat for Rajasthan Police Force.