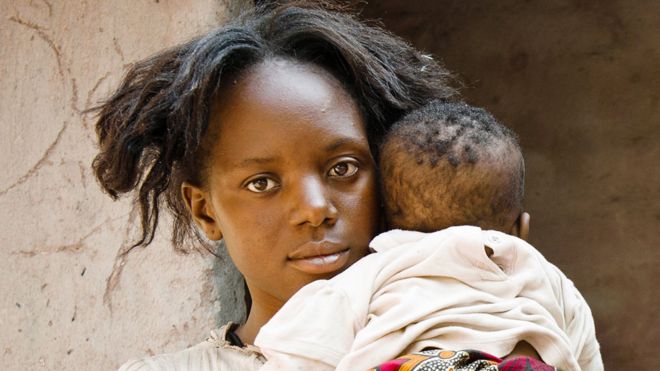 A fourteen-year girl died while giving birth at Church Shrine in Zimbabwe. The girl was forced to marry at an early age. After two hours of her death, she was secretly buried by Church. This incident caused a serious outrage among citizens and Human Rights fraternity all over the world. This case has highlighted the age-long practice of Child Marriage in Zimbabwe. United Nations in its statement condemned the incident and criticized the Government for not taking substantial steps to prohibit Child Marriage in practice. The silence kept by the Government of Zimbabwe raises several questions i.e., Will child-brides in Zimbabwe ever get Justice? This piece seeks to legally analyze the plight of child-brides in Zimbabwe.

Despite various International Human rights movements initiated to prohibit child marriage, the statistic of Child marriage is alarming. About 31% of girls below eighteen years of age are married, of which 4% were married before fifteen years. The age difference between bride and groom is even more concerning. According to data of 2014, about 20% of girls aged 15-19 years who are married have spouses ten or more years older. This is the main cause of gender-based violence, as about 20% of women have experienced sexual violence in their life. The mortality rate for child brides is higher than the average mortality rate.

The country has two different sets of laws concerning marriage i.e., Customary Marriages Act and Marriage Act but neither of them sets the minimum age of marriage. On the other hand, Customary law permits polygamy. Zimbabwe’s constitution is progressive which enshrines gender equality and justiciable rights. Section 78 prescribes a minimum age limit for marriage i.e., 18 years, and condemns coerced marriage. It says, “no person shall be compelled to marry against their will”. Section 26(2) orders the State to implement measures to prohibit children from getting into matrimonial alliances.

Constitutional Court in the landmark case of Loveness Mudzuru has outlawed the practice of Child-Marriage. Thus, child marriage is found contradictory with Constitutional provisions. Further, Article 1 of the Convention on Consent to Marriage and Registration of Marriages 1964 calls upon the nations to prohibit the marriage of girls under puberty and set the minimum age of marriage. This is reaffirmed by Article 16(2) of the Convention on the Elimination of Discrimination Against Women. Further, Article 21 of the African Charter on the Rights and Welfare of the Child states that child betrothal and marriage shall be prohibited, and “effective action” shall be taken to ensure that the minimum age for marriage is 18. The “minimum age for marriage is 18” is further reaffirmed by Article 6(b) of the Protocol to the African Charter on Human and Peoples’ Rights on the Rights of Women in Africa.

The increasing prevalence of child marriage in Zimbabwe is contradictory with the Nation’s growth and development. Despite having numerous constitutional provisions and International Conventions, the graph of child brides is rising. Government fails to implement these legal provisions effectively. The lacunas in marriage laws are one of the biggest concerns which results into prevailing of the customary laws. The Government must take serious steps to tackle this social evil and ensure justice for all.