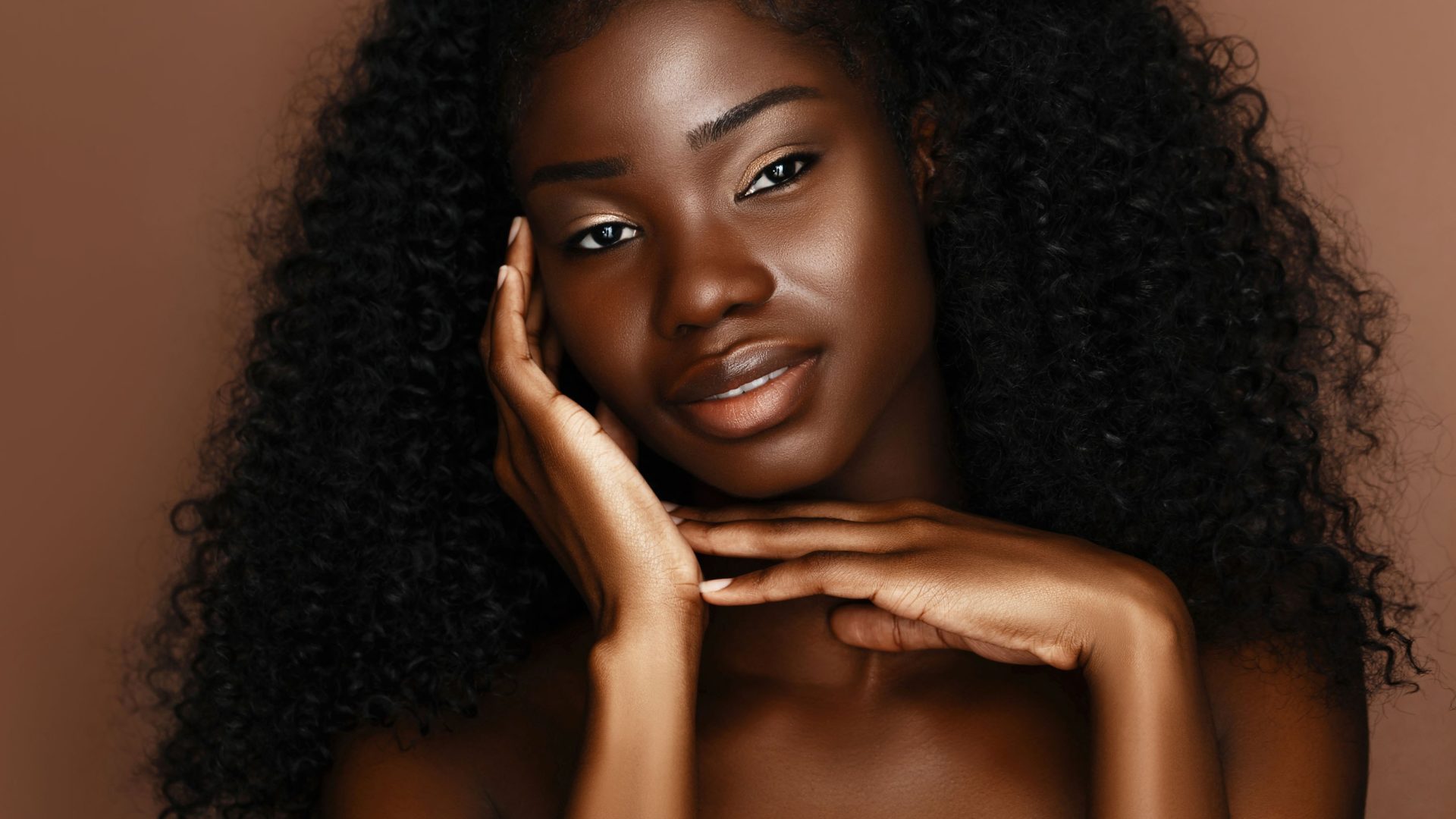 Racism is a very common evil even in today’s society. The famous ‘Black Lives Matter’ movement which stands for supporting equality for people, irrespective of their colour of skin has been in the news again after George Floyd’s killing. After George Floyd was killed on 25th May in Minneapolis, protests had erupted in different parts of the world and the black lives matter supporters took to the streets. Demonstrators gathered at various historically significant buildings and kneeled in solidarity. Huge demonstrations took place in Berlin, Paris, Dublin, Amsterdam, and of course, the U.S. The anger was not just limited to these few countries, the effect was rather global.

In order to sustain this movement, offices and brands in various countries ensured that their workspace gave equal opportunities and remove all traces of skin colour differentiation. The effect was witnessed in India too, the age old symbols of racism. Hindustan Unilever’s ‘Fair and Lovely’ cream which is guilty of perpetrating the idea of white being the colour of beauty in every teenager’s mind also decided to remove the word ‘fair’ from its name, along with any other symbols that portrayed a racist idea behind what defined beauty. The black lives matter movement has been important, it not only united every equality supporter, but also reignited the basic idea of the need to value human rights. This further gave a favourable push to the campaign for justice for Jayaraj-Bennix case, where the Indian father-son duo were brutally assaulted by the police and had sadly succumbed to their injuries. Soon after widespread public pressure, the police man was suspended.

Well, this is not the only reason why the black lives matter has been important. The movement also brought to common knowledge, some shocking facts from our history.

One of such widely recognized historial figure was the ‘Father of modern Genecology’, James Marion Sims. His most significant work was the development of a surgical technique for the repair of vesicovaginal fistula, a severe complication of obstructed child birth. He is also remembered for inventing Sims’ speculum, Sims’ sigmoid catheter, and the Sims’ position. However, one would not find a more controversial physician in history. In the 19th century United States, J .Marion Sims purchased enslaved black women and used them as lab rats for his untested surgical experiments. He performed repeated genital surgery on black women, without any anaesthesia. He did so with an implied assumption that black women did not feel any pain or had a much higher pain threshold.

Anarcha Wescott was one such documented woman on whom Sims performed at least 30 surgeries. She recalled how she was made to squat like an animal while Sims sent chills down her spine.These enslaved black women had to go through extremely painful surgeries without any pain numbing medicines while he honed his skills and gained excellence in his field. These women are the ones on whose shoulders he attained major breakthroughs and invented necessary tools.

Sims later went on to establish the very first women’s hospital in which he treated only the white and wealthy ladies.

What is sad is that this idea that black women feel less pain is believed till date, even by physicians. There have been various researches which show that black women patients are not treated equally as the white patients. In Australia, there is statistical data that says that women of colour do not receive the same pain management as other women. Women of colour often report on being ignored by the medical staff when in pain, especially post childbirth C section surgery.

It was because of the ‘Black Lives Matter’ movement that this piece of information flooded the screens of people globally. As a result, recently the New York City removed and brought down the statue of Marion Sims from the pedestal of Central Park and subsequently buried it in a cemetery in Brooklyn. This was an emotional moment for many.

Unfortunately, despite being built on the backs of enslaved black women, modern healthcare system still does not pay attention to ensure quality access for women of colour.

The statue of other celebrated historical figures like Winston Churchill faced similar anger by the equality seekers, the supporter of the ‘Black Lives Matter’ movement. Now that such information has been dug up, it is important for such histories to be added to the course content of academicians and students throughout the world. After all the first step to any change is acknowledgement and sharing of information.

WOMEN IN RURAL INDIA BEING FORCED TO UNDERGO HYSTERECTOMY

MENSTRUAL HYGIENE DAY: WHAT YOU NEED TO KNOW