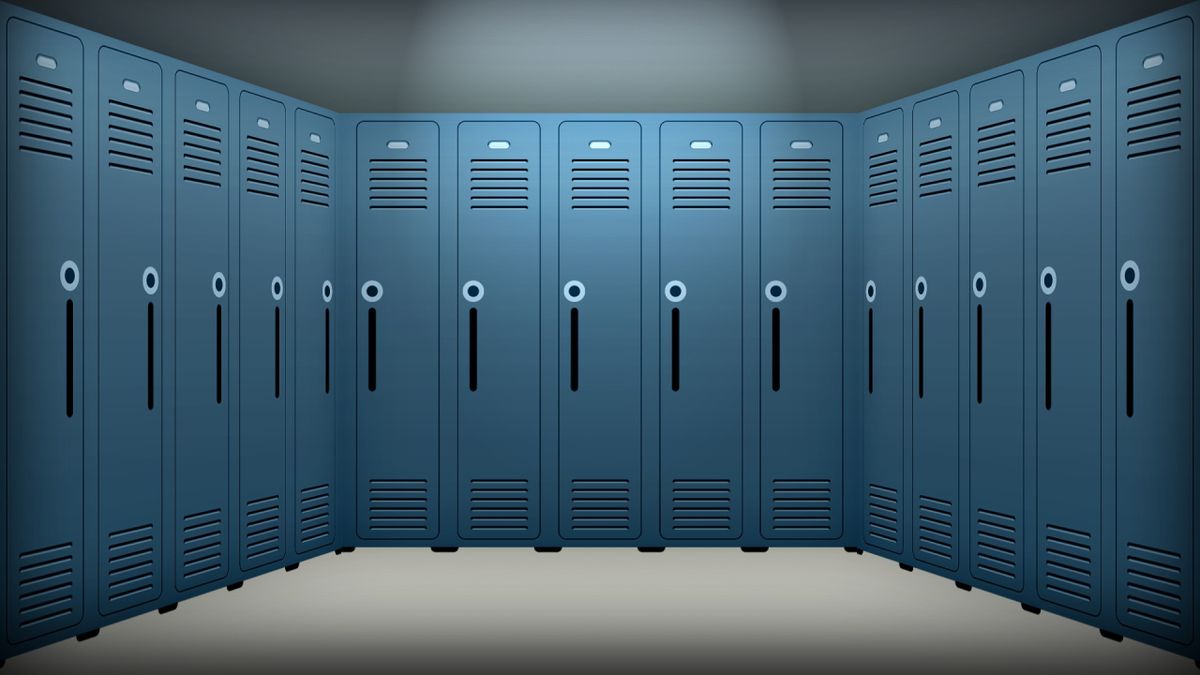 The year 2020 has not been off to a great start. Since the year began, there was a World War III threat, Kim Jong Un almost died, the coronavirus pandemic has taken over the world and, things are changing everywhere, every day. Yet, it’s quite funny how one thing has remained the same since time immemorial – misogyny. I am sure everyone is aware of the “Bois locker room” incident that took place a couple of weeks back. If you aren’t, here’s a recap. A group of school boys from Delhi created a group on Instagram, called the “bois locker room”, where they shared pictures of girls from their school, morphed their faces onto other bodies, passed lewd, disrespectful comments about their bodies and what they would like to do them and, there were even talks of gang raping one of the girls. I would like to point out here that all of these girls whose pictures were being shared from their Instagram accounts, and whose bodies were being sexualized, were all underaged, school-going girls. Read more about this incident here.

When this incident was brought to light by a girl who posted the screenshots of this conversation on her Instagram story, the boys showed absolutely no remorse. Instead, they threatened to rape her and, sent threats to her family to make her take down the screenshots. There were some boys who came out and said that they were a part of the group but did not actively take part in the conversations so they should not be held accountable. However, even being a silent bystander is as bad as actively taking part in the crime that the other boys committed. Some of the boys from the group also proceeded to make a new group where they asked people to join with fake IDs so the conversations could not be tracked back to them.  They think they had done nothing wrong. Why is that, I wonder?

This incident is a perfect illustration of how rape culture has been promoted in our country. Our society has ingrained it into the minds of men, ever since they were little boys, that they are the superior gender. Not just in comparison to women but, to any gender. They have been taught that they are better than everyone. They learn that women, more than other genders, exist solely for the purpose of pleasuring them. That women’s bodies can be sexualized by them and be used by them without consent, and the woman should not mind because, after all, that is their one and only purpose, isn’t it? And the man is only helping her fulfil her purpose. She should be grateful to him. These boys had the audacity to think that these girls should feel validated by the fact that they were even included in the group chat. What kind of sick mind can someone have to think that this is okay, or that this type of behavior is acceptable?

When people spoke up against the locker room incident, they were attacked by these “men” and their jibes about feminism. The classic “not all men” argument was also thrown into the mix. Yes. I know, that not all men are like this, and some actually do respect women, and other human beings. But the fact of the matter is that it doesn’t have to be “all men” because, there are enough men who indulge in this type of behavior. Enough for the category of “all men” to exist. What I don’t understand is, why these men who make the argument of “not all men are like that” think they deserve a medal for treating another person like a person, and for doing the bare minimum? Then, I realized why. It’s because good behavior is so rare, that when someone does behave like a decent human being, they think they have done something extraordinary.

Another thing that irked me about the “not all men” argument was that, it doesn’t matter whether it was some men, or all men. The reality is that all girls, and all women are going to be affected by this incident. Every girl is now going to be told to be careful on social media. Some girls are going to be forced to remove themselves form all social media. Girls are going to be asked to dress better as to not attract any attention from the boys. They are going to be asked to not step out of homes or, be extra careful if they do step out of their homes because nowhere is safe. They will be asked to not do things that could give boys the “wrong idea”. Why is it always the girls who have to suffer? Why is it their responsibility to make sure the boys aren’t getting the “wrong idea”? I remember that every time there was a rape, or any other sexual harassment incident on the news, along with feeling disgust, and anger, I would also feel dreadful and scared because I knew that this incident meant more policing on my behavior, attire, and choices. I was the one who would be asked to not leave the house after 6 pm. I would be asked to always look over my shoulder. I would be asked to not wear a skirt when I go out. While I understand where my parents come from when they say these things, it still is unfair for me, and it angers me that I have to live in fear. I know that they want to protect their daughter from the world that is not that safe at present but, it doesn’t always have to be like this. In fact, it shouldn’t. And it is our responsibility to make sure of that.

The solution to reducing the number of these incidents is not policing the behavior of our girls, but educating the future generations better. All genders included. The locker room incident cannot be looked at as an independent event. Sure, these boys are being punished but, who’s to say that someone else won’t be doing the same thing tomorrow? The root of the problem is lack of education. School curriculums lack basic sexual education, which forces the students to get all their knowledge about sex from pornographic movies and videos. Most of these videos normalize violence, non-consensual sex, and disrespectful behavior. Young, impressionable minds watching this get the wrong idea of what sex is supposed to be. Furthermore, they are not taught how to respect people, how to deal with their sexuality, with their emotions, etc. Boys are taught that crying is weak and womanly, and girls are taught that they are weak and dependent. The toxic masculinity that floats around in our society so casually is one of the biggest reasons for rapes. These men have all this negative energy and anger, which they turn into sexual frustration and take it out on an innocent victim.

Mainstream media is no help in educating the people of our society either. It shamelessly promotes rape culture. Bollywood still thinks that casual sexism is okay. That stalking and harassing a woman until she eventually says yes is not wrong, it’s just romantic. Eve-teasing and cat-calling are shown as a part of normal “boyish” behavior. Disrespecting a woman is shown as normal “manly” behavior. It is shown that if a woman is speaking up against you, it means that you have failed as a man. Women’s bodies are sexualized to no limit in these movies. These are the movies that the people watch. These movies normalize behavior that is, in fact, absolutely unacceptable. They ought to be more responsible about what they show, since they know that everyone is going to be watching what they make. They are not doing anyone a favour by promoting patriarchy and, misogyny.

The locker room incident was one incident that came into the light but, what about the hundreds of groups that exist that no one talks about? What about the casual sexist and outright disrespectful remarks that men make while sitting in groups? What about actual locker room talk? The name came from somewhere, right? The perpetrators of this incident will be punished, but what about the rest? The only way of stopping such incidents from happening, is educating the future generations better. It is the only way that I see. I cannot stress on how important education is, to shape these young minds that go out into the world. It’s time we leave behind our “sanskars”, and change the curriculum of the schools to make the future generations more “woke”.

The War Against CORONA : A Healthcare-Worker’s Perspective