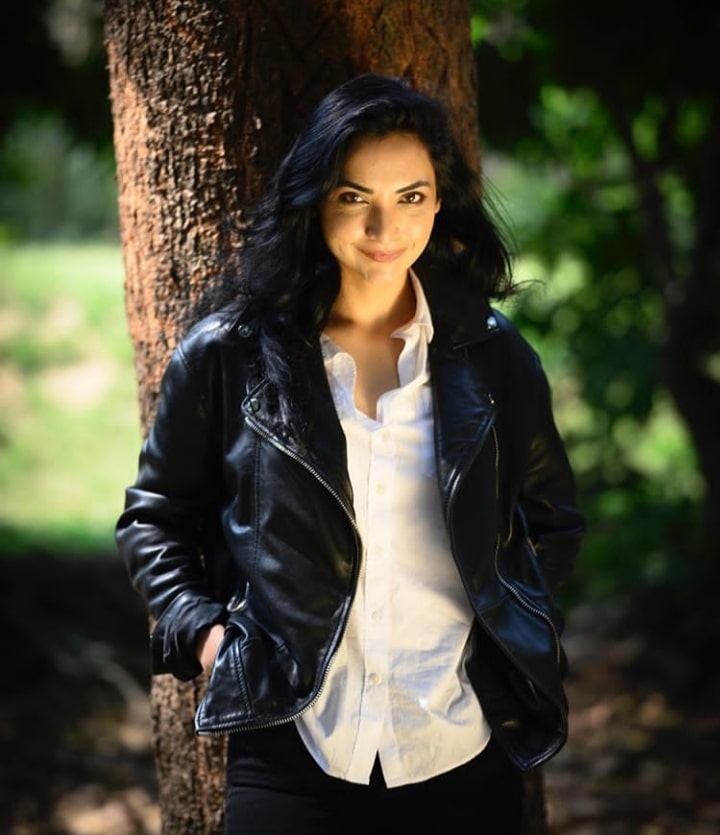 Puspham Priya Choudhary, the daughter of former Janata Dal-United MLC Vinod Choudhary, has declared her intention to run for Chief Minister in the Assembly Elections in Bihar. Choudhary is from Dharbhanga but is based in London. She has an MA in Development Studies from the University of Sussex as well as a Mas

ters of Public Administration from the London School of Economics and Political Science in the UK. On Sunday the 8th of March, also International Women’s Day, Choudhary declared herself as a Chief Ministerial candidate in several English and Hindi newspapers in Bihar.

Choudhary advertised her Party, ‘Plurals’, as the most progressive political Party and claimed she had a concrete roadmap for Bihar for 2025 and 2030. Through her twitter handle (@pushpampc13) she wrote “Bihar needs pace, Bihar needs wings, Bihar needs change. Because Bihar deserves better and better is possible. Reject bullshit politics, join Plurals to make Bihar run and fly in 2020”.

Saba Rajkotia grew up in New Delhi, India and holds a degree in Social Anthropology and Politics from the University of Edinburgh. While at University, she specialised in Political Economy, International Development and Public Policy, and became exceedingly interested in the Energy Sector – choosing to write her dissertation on the links between Foreign Investment and Energy Security. She is currently pursuing this interest through further education and personal research, and is working towards a career in this field