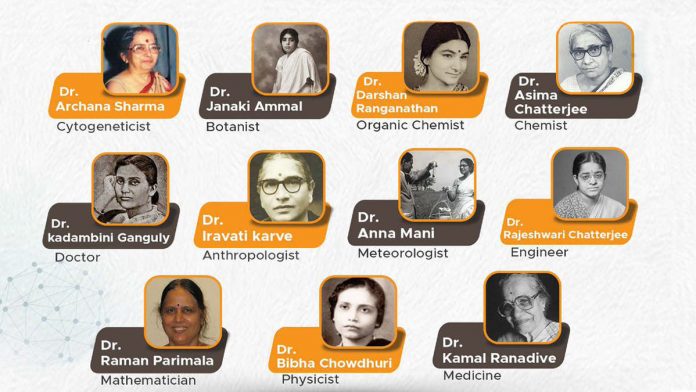 Minister for women and Child development Smriti Irani on National Science Day announced that eleven chairs in the names of women scientists will be established across the country to honour their contribution in the field of Science. She said that these eleven chairs not only recognize the renowned women scientists and their contribution but will also inspire women and encourage greater participation of young girls in STEM (Science, Technology, Engineering and Mathematics).

The list of scientists include names like anthropologist Iravati Kare, Dr. Kadambini Ganguly amongst others who are pioneers in their respective fields who have made their names in a male-dominated society.

The WCD minister also gave details of the institutes in which the ministry plans to establish the chairs.

The 11 eminent scientists are –