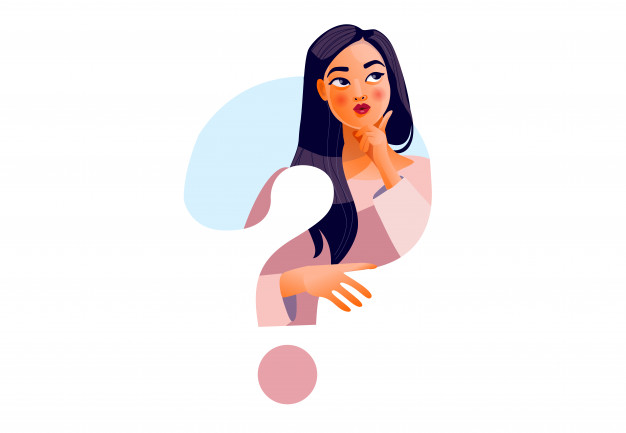 Will not look the same by day.

When the tabors played their best,

Lamps above, and laughs below —

Fit for Yes or fit for No !

Call me false, or call me free —

Vow, whatever light may shine,

No man on your face shall see

Any grief for change on mine.

Yet the sin is on us both —

Time to dance is not to woo —

Scorn of me recoils on you !

Learn to win a lady’s faith

Nobly, as the thing is high ;

Bravely, as for life and death —

With a loyal gravity.

Lead her from the festive boards,

Point her to the starry skies,

Guard her, by your truthful words,

By your truth she shall be true —

Ever true, as wives of yore —

And her Yes, once said to you,

SHALL be Yes for evermore.

When scrolling through decades of feminist literature and writing, the beautiful and empowering pieces by “Elizabeth Barrett browning” can never be missed out. The views portrayed in 19th century’s, “The Lady’s yes”, still hold high grounds and are crucially admired today by independent and courageous women all across the globe. (The back drop of this poetry comes from the fact that she was born and brought up in a wealthy household.)

The first half of the poem, talks about a woman taking her “yes” back, which she had given to a man who tried to woo her the previous night. The reasoning provided for same is the fact that the idea looked glamorous in the light of candles and amongst the sound of music (tabors: a type of drums). But the speaker realises she is in fact not in love with the man and hence has every right to say “no”. The speaker understands the consequences of her firm decision, that she would be indulged with insults and would also be related to “fast” and being “free”. But she is rigid and firm about her choices. Thus she tries to comprehend with the suitor how it is as much as of his fault as it is hers. This is clearly spoken out when she acclaims, how the time to dance is not a time to woo.

The idea behind these lines can be related and brought to life by today’s depiction of “no means no”. Although, with passing time and a century later, women do have rights today but still the deep rooted patriarchy takes away most of the say. The hold of one woman’s choices should only rely in her own hands. A “no” does not mean initiate with the question again till it becomes a “yes”. Fierce women who have actually been outspoken of their choices are taken down a peg by societal pressure. It is sad to see how all the #metoo movements can be traced back and related with this historical piece of poetry.

In the second half of the poem, the woman tries to make the suitor understand, the right way of winning a lady and her “yes”. She conveys that a man should be loyal, brave and noble. Traits and adjectives like these are used to convey what all the things a lady deserves and require. She tries to tell him that by being “caught up in the moment”, lovers speak the words that they do not mean, and hence suitor should move ahead of the “courtship’s flatteries” and focus on honesty. If the suitor actually does all the things she advices him, he would be able to find the woman, the right woman who would say “yes” to his love.

The poetry is clearly a reflection on the culture and the time period. In 19th century, the matter of courtship was instilled in the customs and all the adjectives used were linked to the “perfect man”. Although the idea that a woman could be called “free”, just for having an infatuation also depicts the notions of how society worked in that century. Many years have passed since this classic literary piece was published which highlighted the essence of women’s choices and their right to decline a man’s pursuit, but the news headlines that appear on screens still in 2020, actually forces people to wonder: Have we actually come this far?

Conqueror in a Pretty Dress

I Understand The Fury Of The Scorned Woman