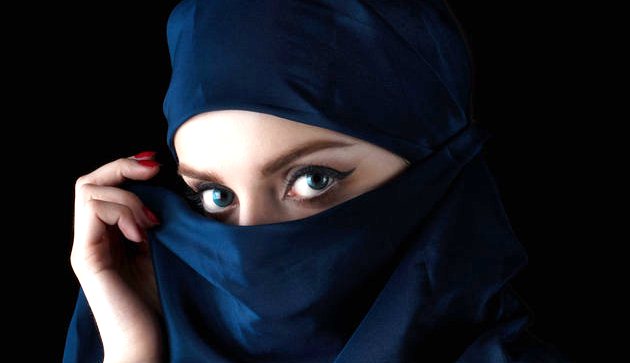 With the onset of social media, sexual abuse & online harassment is common thing now, but as if things couldn’t be worse for us women, men introduced Sulli Deals.

Imagine yourself waking up one morning only to discover you have been auctioned off on Social Media. No, not a historic tale on the Slave Trade of Imperialism, but a deplorable reality of Muslim women in India today. Sulli Deals is an online platform, app, and website that takes publicly available pictures of women and creates profiles, describing the women as “deals of the day”. The app pretends to offer men the chance to buy a “Sulli” – a disparaging slang term used by right-wing Hindu trolls for Muslim women. It isn’t a real sell, but a method of targeted attack on women via social media.

Several women whose details were shared on the app have taken to social media to call out the “perverts” and vowed to fight. Nevertheless, the experience has left women scarred. Women featured on the app were mostly journalists, activists, artists, and researchers. A few have since deleted their social media accounts and many others said they were afraid of further harassment.

Prominent journalist and activist Rana Ayyub, who has been at the receiving end of vicious sexualized trolling for her outspoken views, said that this was and is done “systemically” to target vocal Muslim women. The photos that were circulated and sexualized belonged not only to Indian Muslim women but Pakistani women as well. Previously, right-wing groups chose to create Twitter trends in support of a sexist Youtuber too, leaving the women in further discontent.

In May, a YouTube channel named ‘Liberal Doge Live’ ( Ritesh Jha ), live-streamed the photos of Muslim women on the festival of Eid with a virulent Hindi caption -“Today, we will stalk women with our eyes filled with lust.”
There have been similar accounts of disgusting comments and derogatory songs for Kashmiri women when Article 370, special semi-autonomous status to the former state of Jammu & Kashmir, was revoked. It’s a reflection on India’s broken justice system, a dilapidated law and order arrangement. This makes us question that if we are becoming the most unsafe country for women?

However, with much activism & outrage, the app was put down a few months back. With their perpetrators out in open for obvious reasons, it’s no surprise that it could emerge again, & it did.
Sulli Deals has now emerged itself as ” Bulli Deals”, and yet again started their devilish activities. It’s time we all be united regardless of religion & gender, & fight this fiendish atrocity. God forbid tomorrow it may be one of us, maybe your daughter too!

This is not the new year India was waiting to celebrate, lest Sulli Deals isn’t just misogyny but a religious hate crime too. Instead of writing a social media thesis of ‘101 ways women can protect themselves’ let’s switch to telling men not to harass.

I Spoke Up About Against My Sexual Predator – Will You?