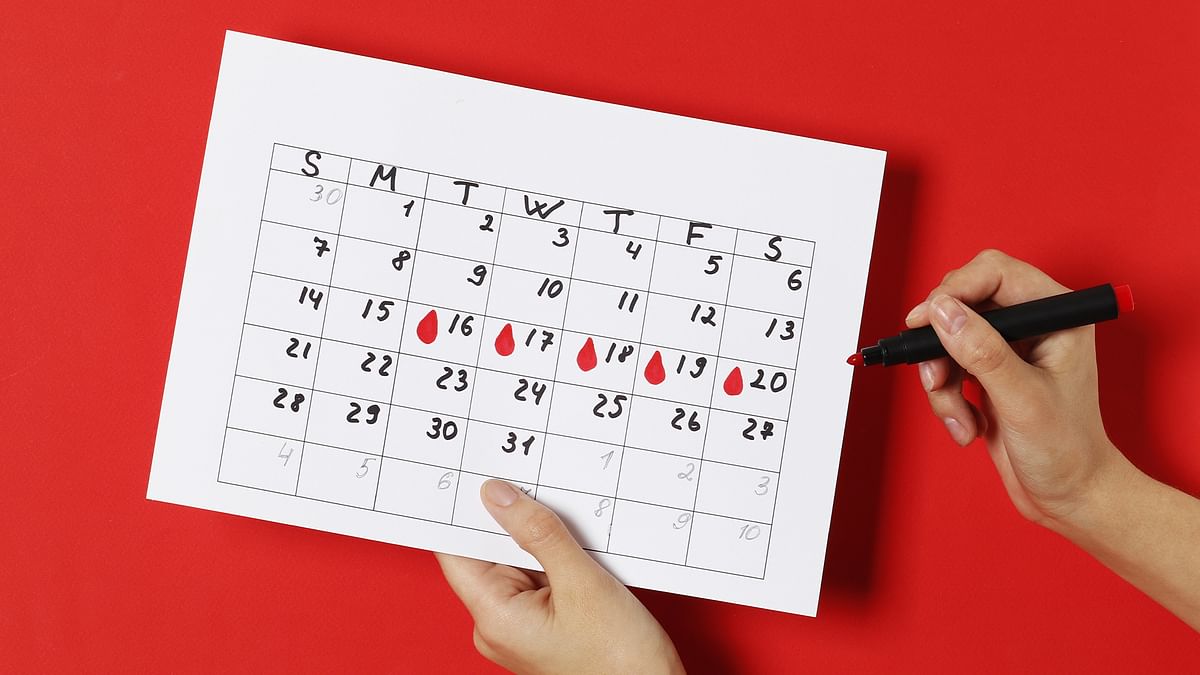 On the occasion of International Women’s Day 2020, Shashi Tharoor’s tweet advocating menstrual leave sparked a debate whether such a leave should be granted or not. In 2018 Tharoor had introduced a Private Member’s Bill 2018 titled “The Women’s Sexual, Reproductive and Menstruation Rights Bill’. Also, a Lok Sabha member from Arunachal Pradesh, Ninong Ering tabled a bill “The Menstruation Benefit Bill’ in 2017 demanding “two days of paid menstrual leave for women in the public and private sector”.

Several countries have introduced a menstrual leave provision for their employees. As early as 1947, Japan passed a law allowing women with debilitating periods to take days off. Similarly, in South Korea, women were granted menstrual leave from the year 2001 onwards. Companies like Nike have also adopted similar policies.

While not commonly known, in India, the Bihar Government has been offering two days of period leave to women employees since 1992. Women can decide which two days of the month they would like to take off without having to provide any justification for doing so. In the recent past, a handful of private companies like the Mumbai-based media firm, Culture Machine, have also started offering menstrual leave.

Now that the concept of maternity leave has gained acceptance and has been written into labour laws in most parts of the world, inc­luding India (Maternity Benefit Act, 1961), doesn’t ­‘period leave’, which too ­relates to a physiological ­process unique to women—and one encountered every month from puberty to ­menopause—deserve similar attention? Currently, menstrual leave is available to women in Japan, South Korea, Taiwan and some provinces in China.

So does menstruation add to the odds stacked against women at work? Different women have different experiences with the menstrual cycle. While some breeze through their periods, many others face severe pain, heavy bleeding, headache, nausea, depression and sleeplessness. According to Dr Rishma Dhillon Pai, consultant ­gynaecologist at Jaslok Hospital and Research Centre, Mumbai, menstrual pain or dysmenorrhoea affects nearly half of the women in the working age group, and 20 per cent of them may suffer from endometriosis or fibroids that may cause severe pain and bleeding.

“My periods have been ­debilitating, at times going on for 15 days with heavy bleeding,” says Kiran Manral, ideas editor with SheThePeople.TV, who was nine when she had her first period and was ­diagnosed with PCOS ­(polycystic ovarian syndr­ome) at 16. “But I don’t like to take a day off unless I am ­absolutely unable to function. That has rarely happened. But I also understand that a woman may feel she needs the day off to care for herself, and that’s completely fine. I think women should be given a few additional days of sick leave for this.”

Then there are the ­differences related to the nature of work—for example, between work that ­involves standing long hours and that which can be done sitting. The way menstrual problems would affect a shop assistant’s workday would be different from the case of those working in call centers. The problems faced by those working outdoors would be different from those who work indoors. The menstrual cycle would affect someone whose job primarily involves physical labour differently from one whose work involves more mental engagement.

In India, the directive ­principles of state policy ­enshrined in the Const­itut­ion contain provisions ­reco­mmending that the State should enact laws for the welfare of woman workers.

Article 15(3) of the Indian Constitution specifically says that “Nothing in this article shall prevent the State from making any special provision for women and children”. Article 42 says it is among the State’s goals to ensure just and humane conditions of work, including maternity rel­ief. This means a law ena­c­ted in that light would be uph­eld as constitutionally valid.

“Menstrual problems must be addressed by passing a law entitling women to menstrual leave,” says Abha Singh, former civil servant and an advocate practicing in the Bombay High Court. “All eyes must now turn to Parliament, which, having enacted the Maternity Benefit Act in 1961, should soon undo the injustice that has plagued women for ages.”

Shikhar is a young lawyer from Banaras Hindu University, currently working in commercial legal sector. He has a keen interest in public and foreign policy matters and has been committed towards gender equality since law school and have previously been associated with PUCL, a civil liberties NGO. His other interests include reading and traveling